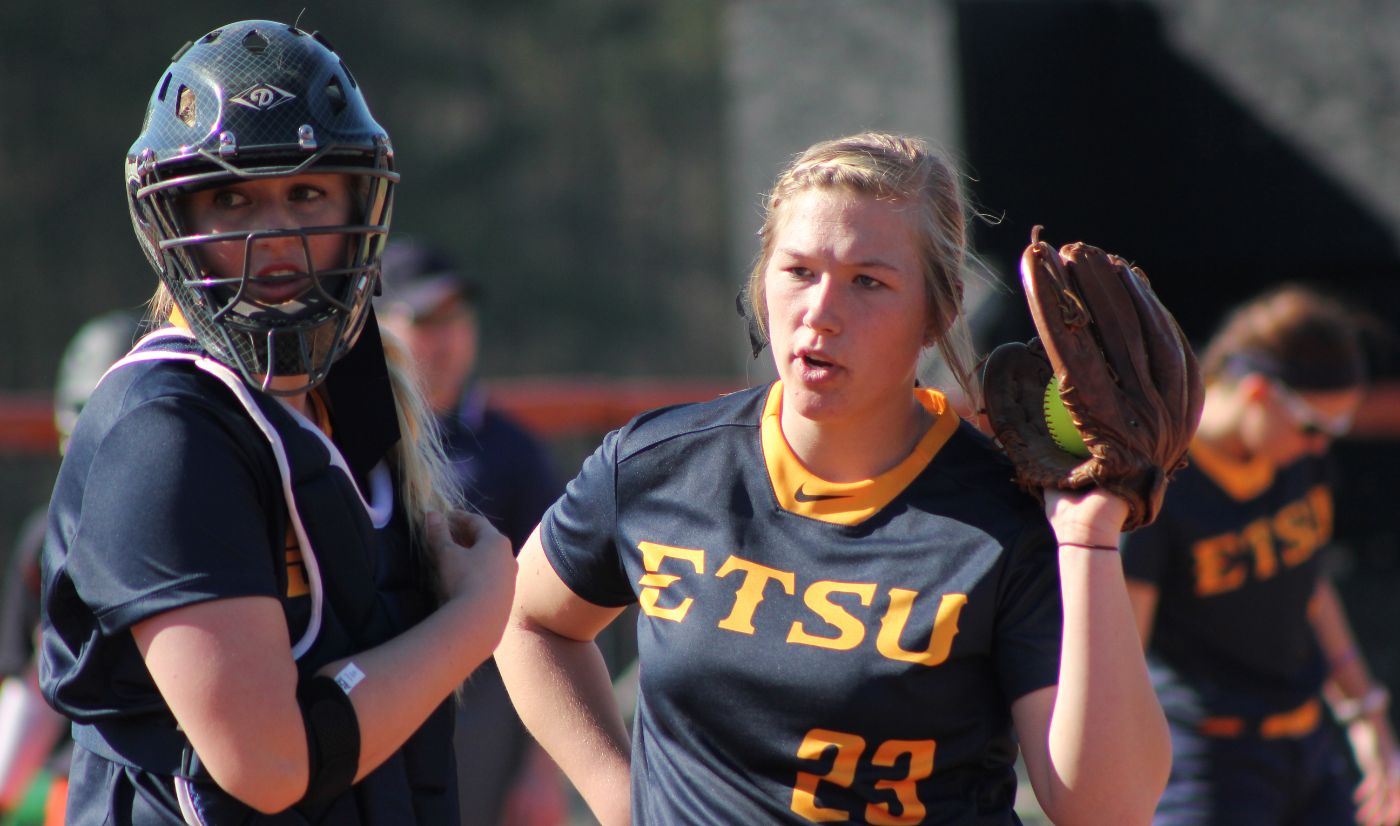 ETSU will play five games in three days during the Classic

JOHNSON CITY, Tenn. (Feb. 18, 2016) – The ETSU softball team will travel to Nashville, Tenn. this weekend to compete in the Tiger Classic. The Classic will feature 15 games over three days (Friday, Saturday and Sunday) with ETSU competing in five of those contests. The Bucs are schedule to take on Butler and Evansville Friday, Tennessee State and Northern Kentucky Saturday before rounding out the event with a matchup against UL Monroe Sunday.

The Bucs opened their season last weekend in Kennesaw, Ga. ETSU dropped both of its games in Kennesaw by scores of 5-0 and 4-2 to Murray State and Kennesaw State, respectively. Offensively, the Bucs are led by Jennine Duncan (Jonesborough, Tenn.) who paces the team in batting average (.429) and hits (3). In the circle, ETSU has three pitchers that have an ERA below four through two games. Pacing this group is Rebecca Wahrmund (Morrilton, Ark.) who has an ERA of 0.00 after tossing two-and-one-third innings of shutout relief against Kennesaw State.

Butler rolls into Nashville after putting together a 2-2 record in its opening weekend of action. The Bulldogs knocked off ETSU’s SoCon rival Furman 9-1 in their season opener. Friday’s meeting will be the second time the two teams have met. Butler won the first matchup during the 2014 season, 3-2.

The Purple Aces of Evansville have had the most success of any team competing in Nashville this weekend. Evansville, which is 4-1 so far in 2016, is led by the Missouri Valley Conference Player of the Week Danielle Freeman. Freeman hit .571 with one home run and seven RBI last week to earn the honor.

Despite residing in the same state, Saturday’s game between ETSU and Tennessee State will be just the fourth ever meeting. The Tigers have won the previous three meetings, but two of three games were decided by one run. The 2016 edition of Tennessee State has a 1-4 record with its victory coming against Mississippi Valley State in its season opener.

Northern Kentucky will open its 2016 campaign this weekend at the Tiger Classic. The Norse were 6-42 in 2015. The Bucs and Norse have met two of the last three seasons with the all-time series tied 3-3. ETSU has won the last three meetings in the series.

The Tiger Classic will be the first time UL Monroe has hit the road this season. The Warhawks, who are 4-2 in 2016, are a balanced team as they have a team batting average of .340, a team ERA of 2.21 and have stolen 22 bases in six games.