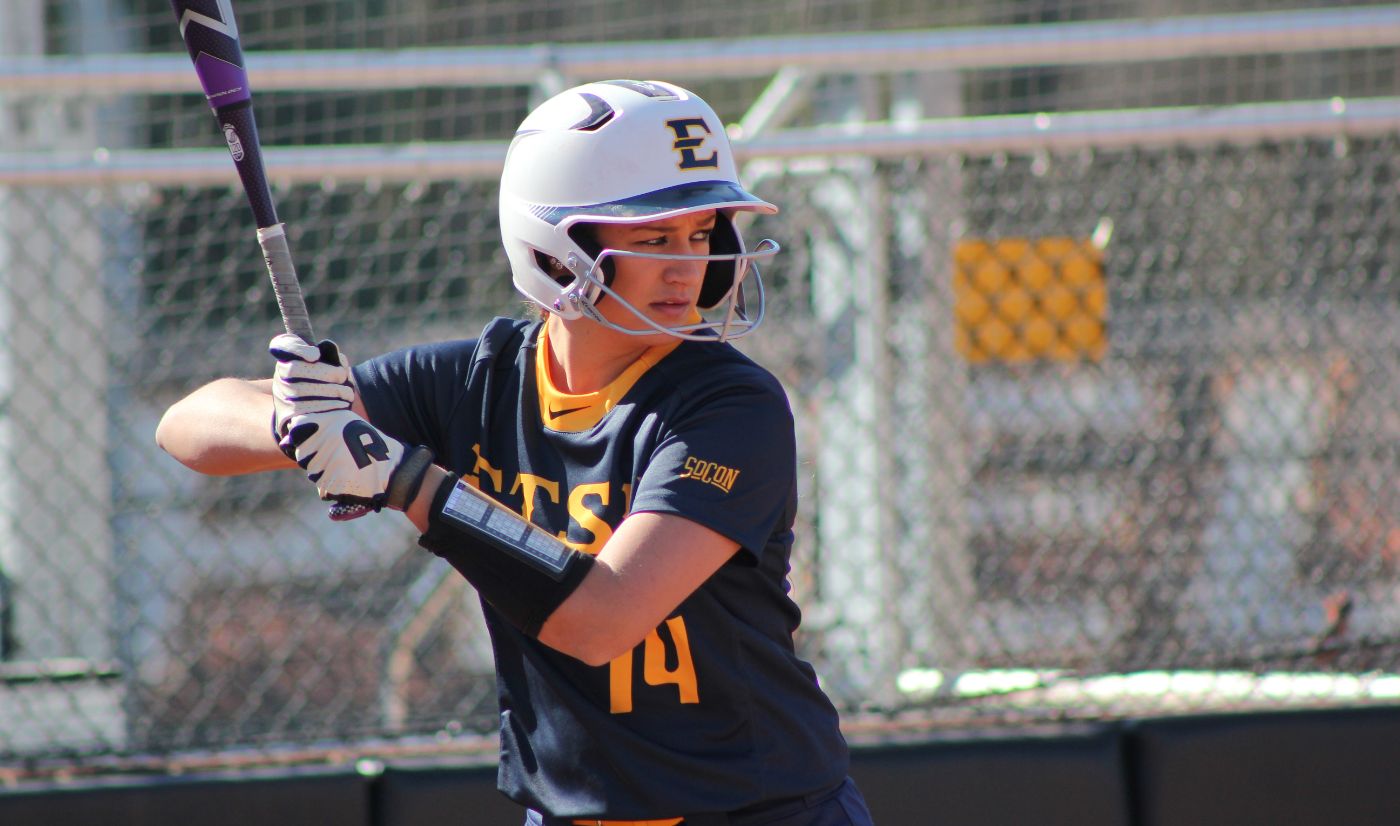 ETSU improves to 4-3 this season with the victory

NASHVILLE, Tenn. (Feb. 21, 2016) – The ETSU softball team closed out the Tiger Classic on a high note with a 5-3 victory over UL Monroe Sunday in Nashville. The victory, which is ETSU’s third straight, improved the Bucs’ record to 4-3 overall.

The Bucs’ offense was powered by its two corner infielders Sunday. Taylor Carter (Brazil, Ind.) and Danielle Knoetze (San Diego, Calif.) both launched a home run and a double against the Warhawks. The duo accounted for four of ETSU’s seven hits and drove in all five of the team’s runs. Bethany Cowart (Ringgold, Ga.), Kelsey Smith (Tucson, Ariz.) and Taylor Wright (Erwin, Tenn.) notched the Bucs’ other three hits.

Junior Lindsey Fadnek (Coalfield, Tenn.) picked up her second win in as many days after striking out five ULM batters in four-and-one-third innings of work. Smith worked the final two-and-two-thirds innings for the Bucs and picked up her first save of the season.

Next Up: ETSU will have a week off from competition next week before returning to the field March 4-6 when they host the Buccaneer Classic at Betty Basler Field. The Bucs will play host to Alabama A&M, Morehead State and Siena during the Classic.