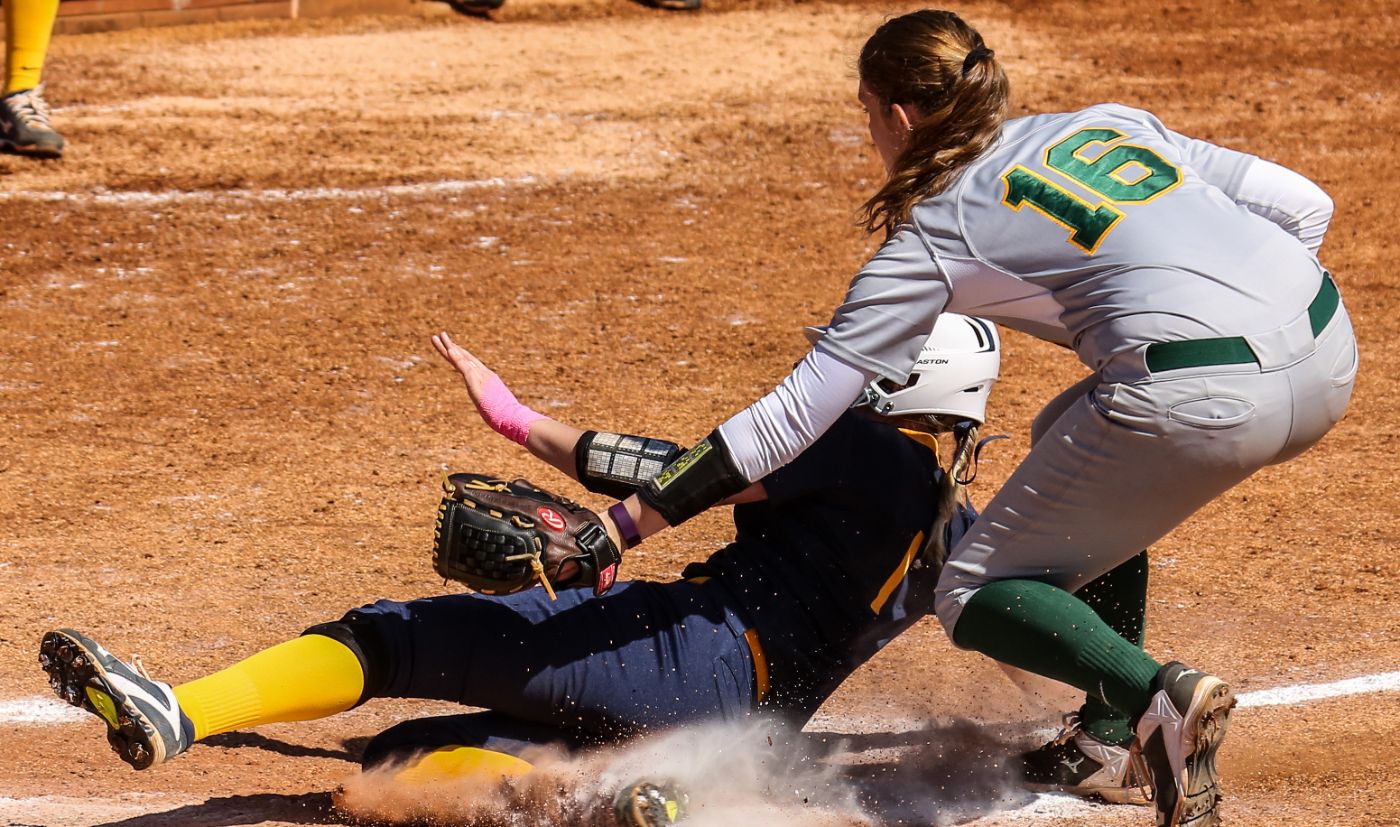 Bucs finish the weekend with a 3-2 record; move to 7-5 overall

JOHNSON CITY, Tenn. (March 6, 2016) – A two-run sixth inning propelled Siena past the ETSU softball team Sunday afternoon at Betty Basler Field by a final score of 3-2. The loss snaps the Bucs’ two-game winning streak and drops their record to 7-5.

The Bucs had plenty of opportunities to put runs on the board against the Saints with 10 hits and two walks, but managed just two runs against Siena starter Lauren Butts. ETSU scored both of its runs in the fourth inning. ETSU got on the board with a RBI groundout by Mykeah Johnson (Cohutta, Ga.) and notched its second run two batters later when Bethany Cowart (Ringgold, Ga) drove in Jayci McGill (Papillion, Neb.) with a single.

Unfortunately for the Bucs, Siena scored a pair of runs in the sixth inning to earn a split with the Bucs on the weekend. Sophomore Kelsey Smith (Tucson, Ariz.), who pitched the last two innings for ETSU, was saddled with the loss after allowing the go-ahead run in the sixth.

On the weekend the Bucs went 3-2 as the host school of the Buccaneer Classic. Following the day’s action, Lindsey Fadnek (Coalfield, Tenn.), Danielle Knoetze (San Diego, Calif.) and Madison Boyd (Chattanooga, Tenn.) were named to the All-Tournament Team.