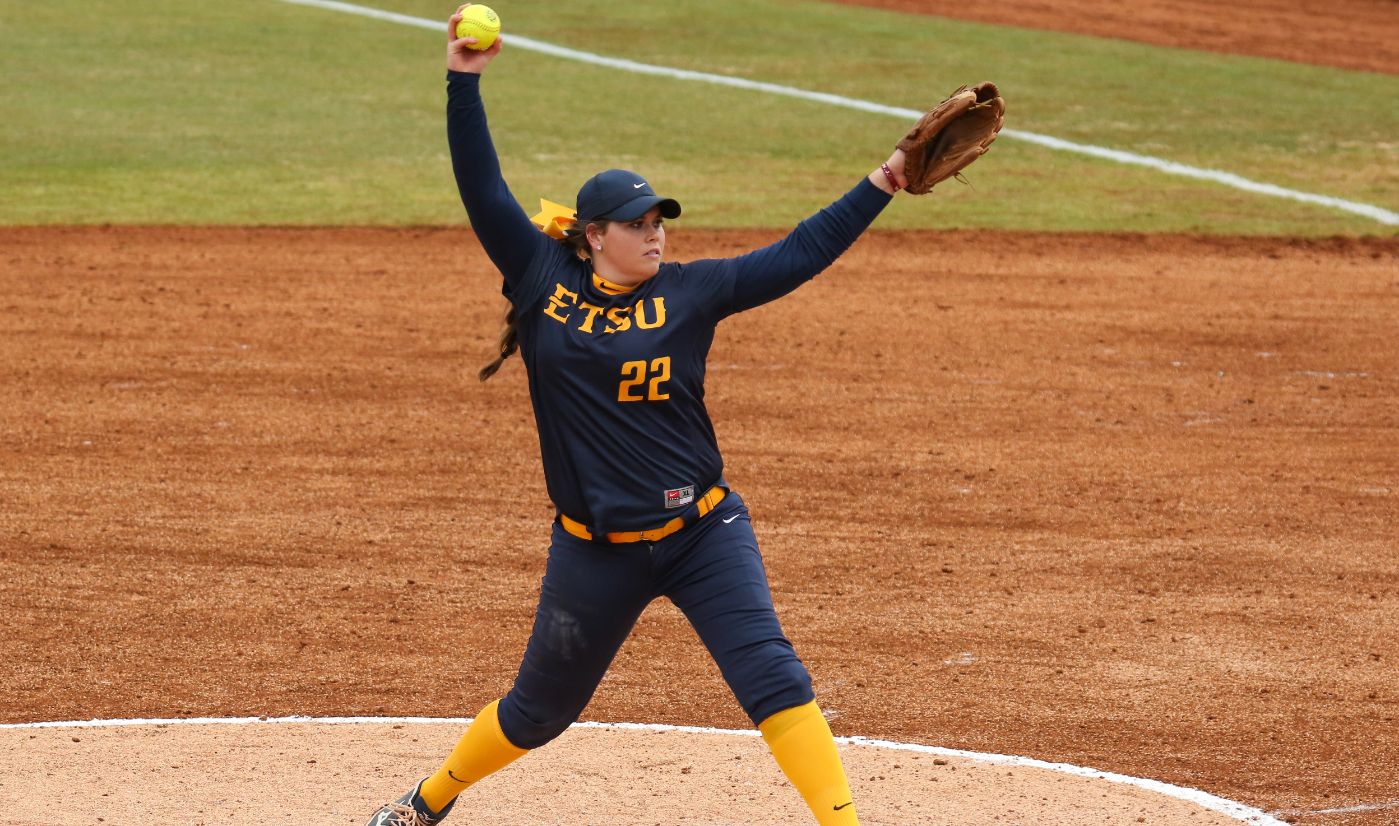 ETSU looks to open conference play on a high note vs. the Catamounts

JOHNSON CITY, Tenn. (March 24, 2016) – Following a five-game road swing, the ETSU softball team returns to Betty Basler Field this weekend to open Southern Conference play against Western Carolina. The Bucs and Catamounts will play a pair Friday with game one set to begin at 4 p.m., and will wrap up the weekend with a single game Saturday beginning at 1 p.m.

6-0 – When the Bucs have scored the first run of the game this season they are 6-0. However when its opponents score first, ETSU is 2-9.

Western Carolina, which is 19-10 overall in 2016, is fresh off a doubleheader sweep of Charlotte Wednesday. WCU ranks fourth in the SoCon with a team batting average of .291 and second in team ERA at 2.92.

The trio of Karley Harkey, Crystal Cyr and Courtney Price have powered the Catamounts’ offense through the early going. Harkey leads the team with a .387 batting average and has a league-leading three triples. Cyr and Price also have batting averages over the .300 mark and have hit seven and five home runs, respectively.

WCU has relied on three pitchers to log all of its innings this spring. Taylor Sigmon leads the staff with a 2.21 ERA but has a sub-.500 record at 5-6. In addition to Sigmon, WCU has a pair of seven-win pitchers in Lily Hayes and Courtney Buchanan.

ETSU holds an all-time record of 14-4 against Western Carolina, including a 9-1 mark in Johnson City. The Catamounts, however, won two of the three meetings last season in Cullowhee.

All three games against Western Carolina will have live stats and audio and the links can be found on the Bucs’ schedule page. Fans can also follow @ETSUSoftball on Twitter for in-game updates.