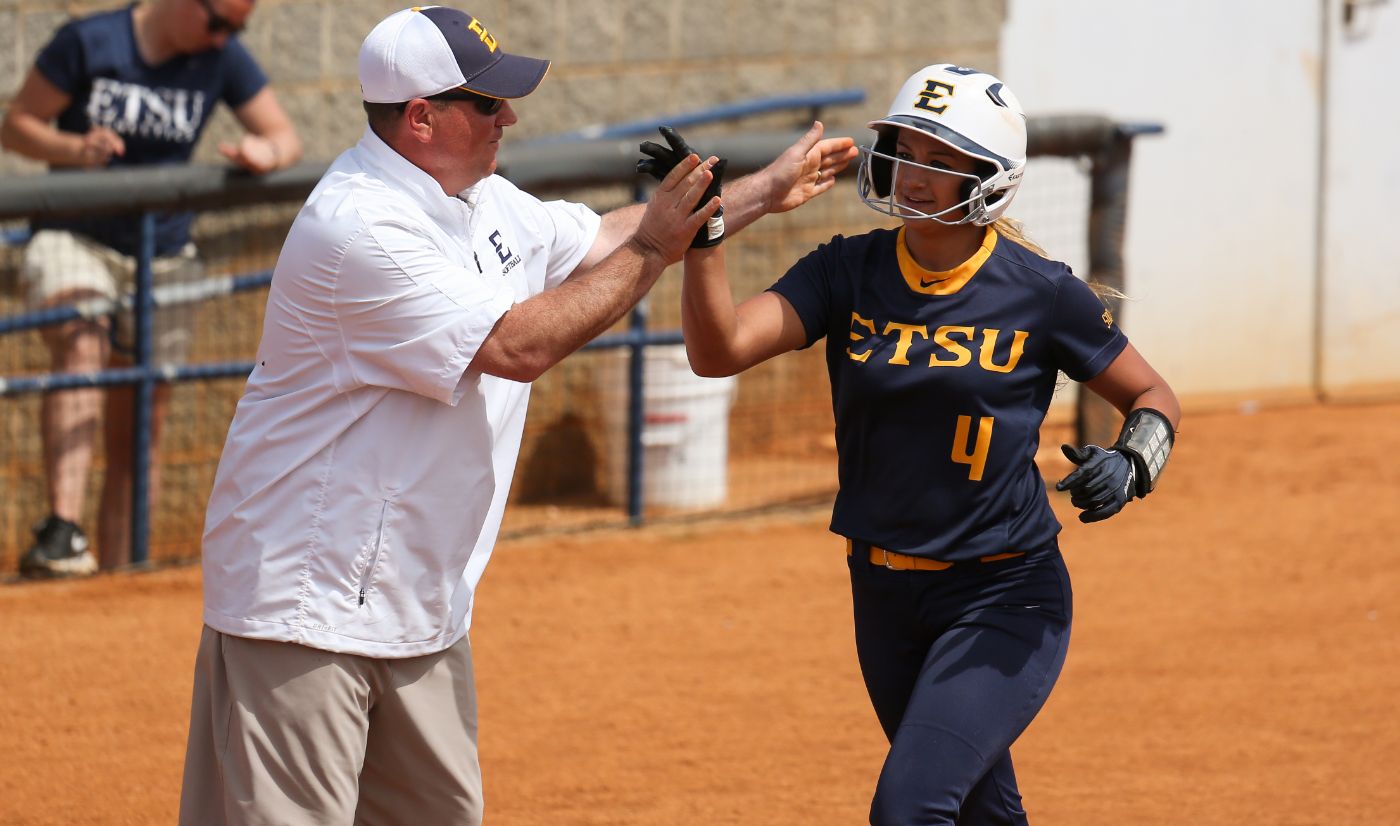 Bucs make their first trip to Radford since 2007 Wednesday

RADFORD, Va. (March 29, 2016) – The ETSU softball team will hit the road for a non-conference doubleheader at Radford Wednesday. This will be the Bucs’ first trip to Radford since the 2007 season. The twin bill is scheduled to get underway at 3 p.m.

.238 – In two seasons in a Buccaneer uniform, junior Lindsey Fadnek (Coalfield, Tenn.) has held opponents to a batting average of .238. That is the third lowest batting average against of any pitcher in ETSU history with a minimum of 50 innings pitched.

13 – Of their 20 games this season, the Bucs have held the lead in 13 of those contests. Additionally, when the Bucs get the lead in the fifth inning or later, they are 7-1.

The Highlanders have already surpassed their win total of last season (12) with a record of 18-10 in 2016. Radford is a team built on speed as it is actually being out-homered this spring, 17-16. Nia Chiles and Marissa Gagilano set the table for Radford’s offense hitting .359 and .347, respectively. Chiles and Gagilano are also a threat on the base paths with 29 stolen bases combined between them.

In the circle, Radford has been stellar as well with a team ERA of 2.86. Abbey Morrow paces Radford’s pitchers with a 10-6 record and a 2.50 ERA in 98 innings. Kayla Huffman has also chipped in five victories in 55 innings and holds an ERA of 2.66.

Radford leads the all-time series against ETSU 16-8. The two teams matched up for four games last season in Johnson City and they split the four contests.

Both games of Wednesday’s doubleheader will have live stats and video available. The links can be found on the Bucs’ schedule page. Fans can also follow @ETSUSoftball on Twitter for in-game updates.