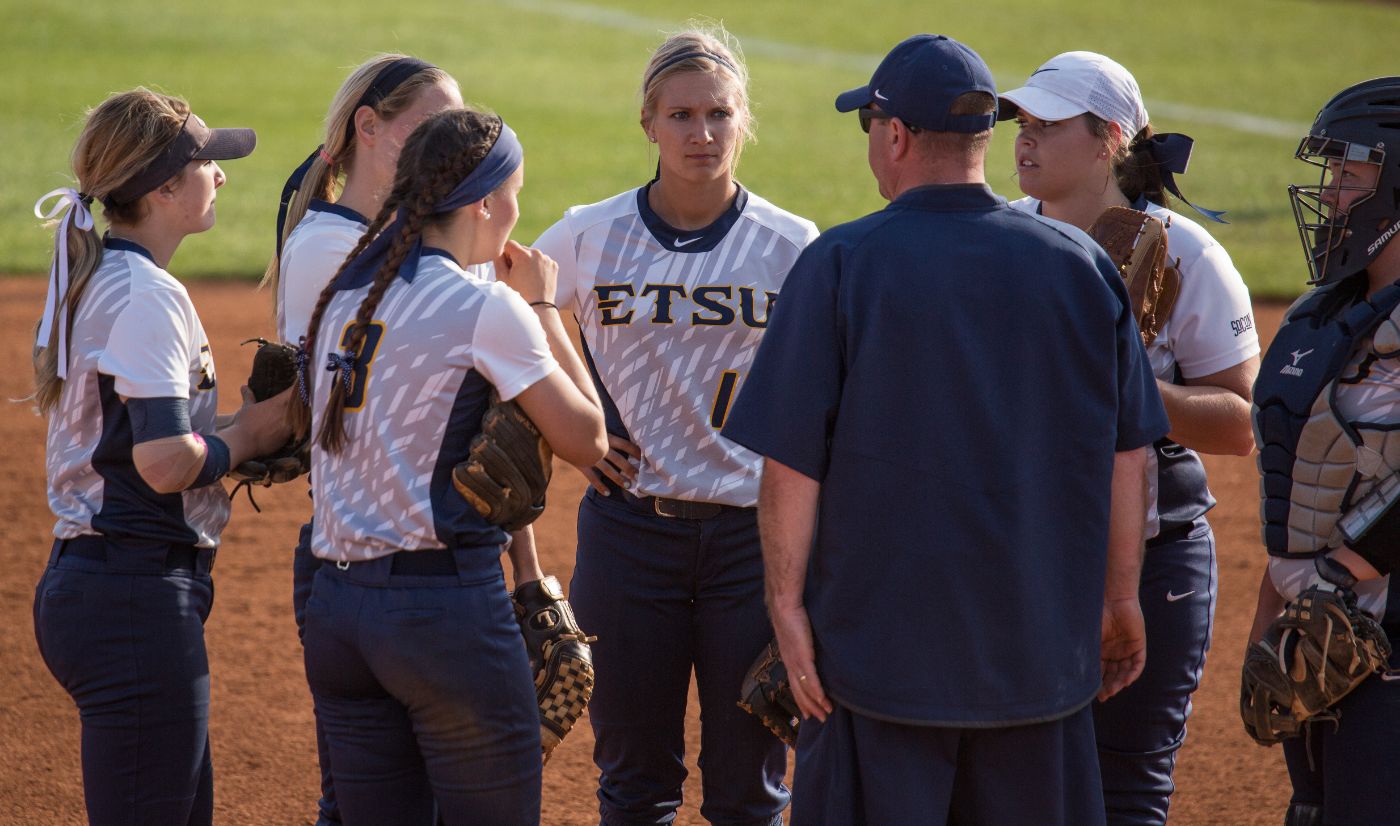 Despite the loss, the Bucs still edge Furman in the series

GREENVILLE, S.C. (April 3, 2016) – Furman scored runs in each of the first four innings to open a 6-0 lead on the ETSU softball team Sunday afternoon. The six-run deficit proved too much for the Bucs to overcome has they fell to the Paladins, 7-1. Despite the loss, ETSU still won the series against Furman after sweeping a doubleheader Saturday.

Madison Ogle (Maryville, Tenn.) got tagged with the loss to move her record to 1-2 this spring. Ogle, who started in the circle for ETSU, allowed three runs (two earned) in one-and-two-third innings of work. Lindsey Fadnek (Coalfield, Tenn.) highlighted Sunday’s pitching performances for the Bucs tossing three shutout innings. Fadnek allowed just two hits and struck out three in the stellar relief performance.

Next Up: After playing their last five games on the road, the Bucs will return to Betty Basler Field Saturday as they host South Carolina State in a doubleheader. Game one is scheduled to get underway at noon.