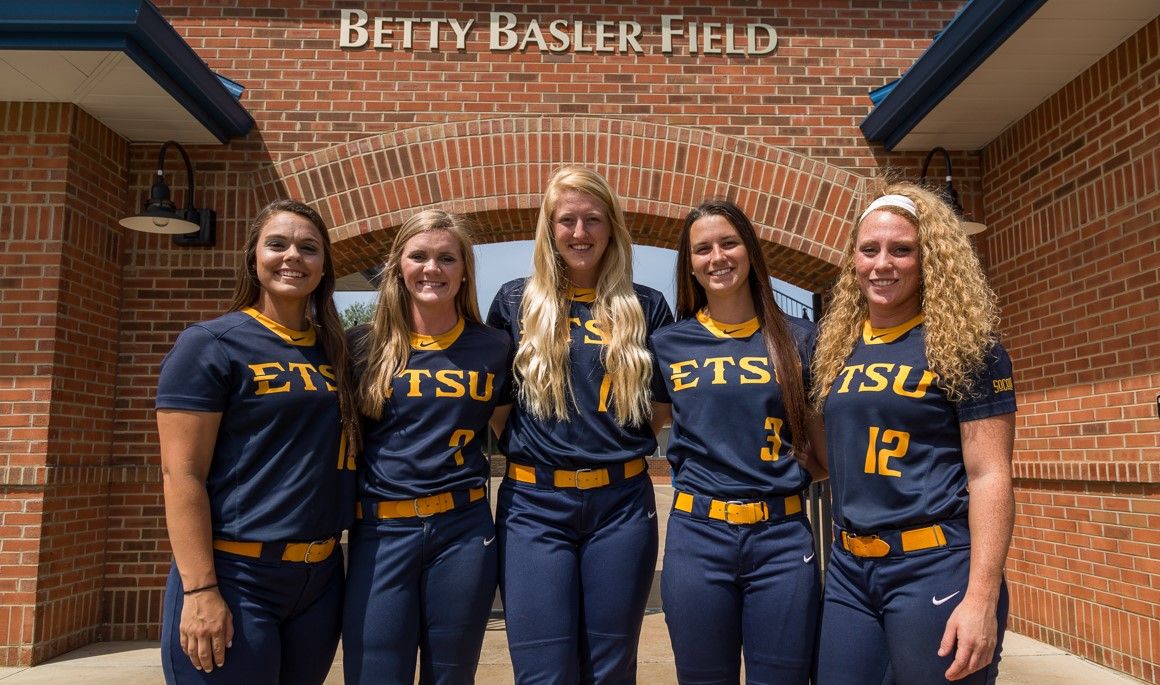 After a scoreless first inning, the Bulldogs got their offense going against the Buccaneer pitching staff as they scored in every inning en route to a 12-0 victory. Molly Hanson kept ETSU’s offense in check for the second time this weekend allowing two hits in five innings of work to capture her 19th win of the season. Danielle Knoetze (San Diego, Calif.) and Samantha Carpenter (Forest City, N.C.) accounted for the two base hits for the Bucs.

Three pitchers saw time in the circle Sunday for ETSU. Lindsey Fadnek (Coalfield, Tenn.), who started the game for the Bucs, took the loss after allowing seven runs on seven hits in 2.2 innings. Fadnek’s record moves to 11-5 this spring with the defeat. Rebecca Wahrmund (Morrilton, Ark.) and Madison Ogle (Maryville, Tenn.) tossed the final 2.1 innings for ETSU and they combined to give up five runs on seven hits.

Next Up: The Bucs will wrap up their home schedule Tuesday with a non-conference matchup with ACC foe Virginia Tech. Tuesday’s game, which will be VT’s first trip to Johnson City since 2009, is scheduled to begin at 7 p.m.