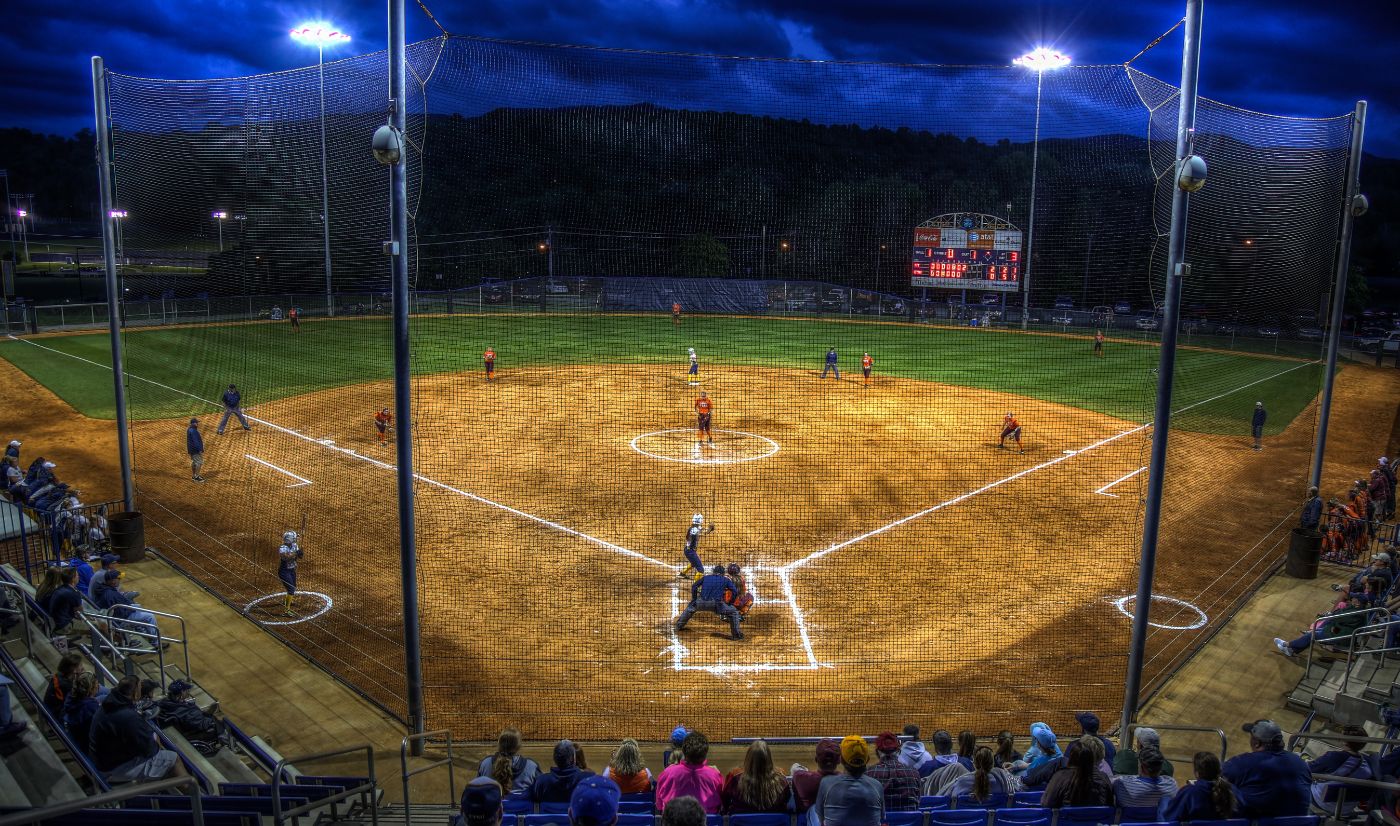 JOHNSON CITY, Tenn. (May 3, 2016) – The ETSU softball team’s pitching staff did not allow any hits through the first six innings of its game Tuesday against Virginia Tech but the Hokies scored a pair of runs in the top of the seventh to top the Bucs, 2-0.

Rebeca Wahrmund (Morrilton, Ark.) was tagged with the loss after allowing the two runs in the seventh inning. Wahrmund, whose record moves 4-3 with the loss, came in to relieve Lindsey Fadnek (Coalfield, Tenn.) who threw four hitless innings with four strikeouts.

During Tuesday’s game vs. Virginia Tech, the ETSU players wore gold shoelaces to participate in the #LaceUpfor Lacey campaign. The campaign is to create awareness for pediatric cancer after eight-year old Lacey Holsworth lost her battle with cancer in April of 2014. For more information on the initiative please visit www.shoecarnival.com/lacey.

Next Up: ETSU, now 18-19 overall, will close out its regular season this weekend with a conference series at Chattanooga. The series will get underway with a single game Saturday evening at 6 p.m. before wrapping up with a doubleheader Sunday beginning at 1 p.m.