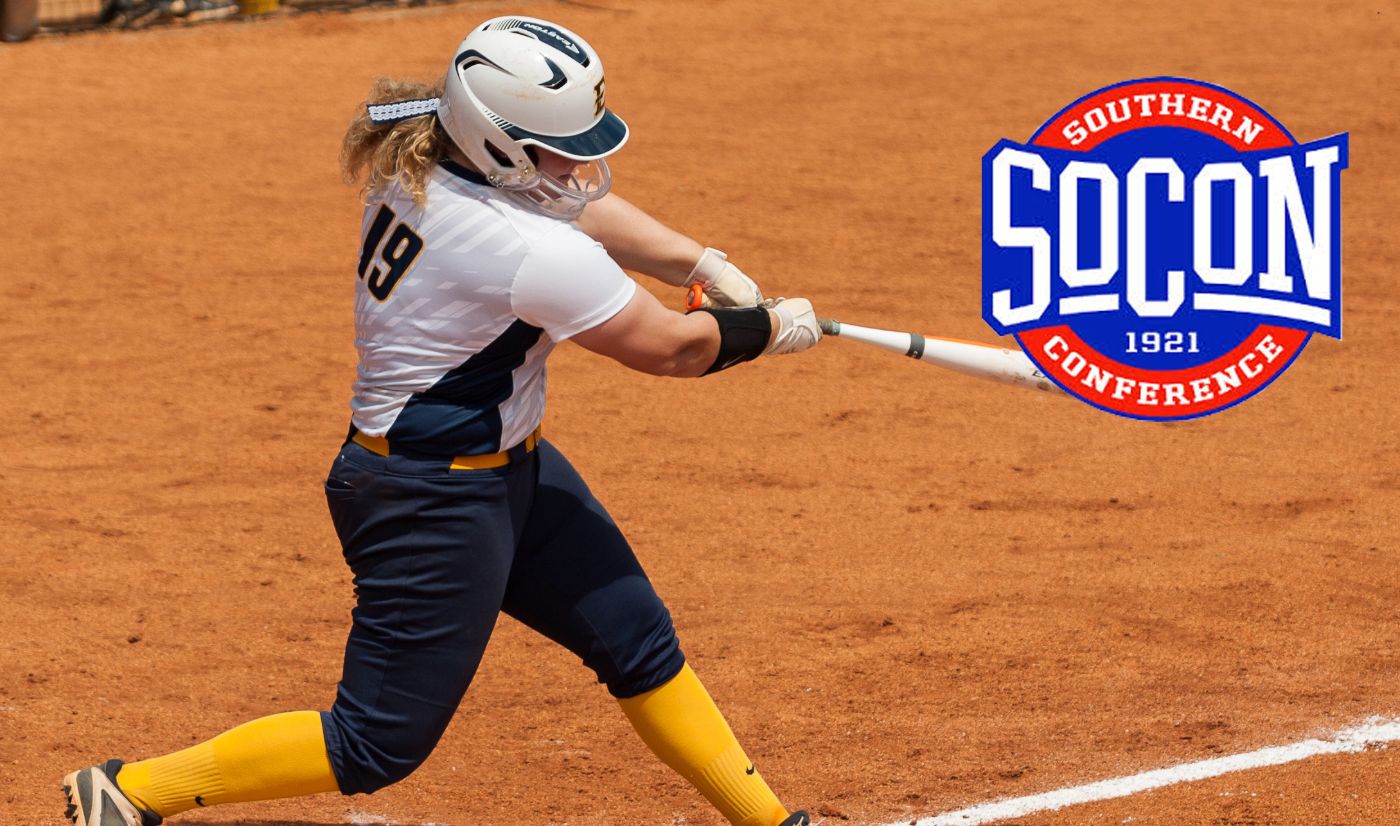 Laughren hit .268 with one home run and six RBI in 28 games this season. The Erwin, Tenn. native tallied four multi-hit games, including March 26 vs. Western Carolina and April 17 at Mercer. Laughren led all ETSU freshmen in hits (19), extra-base hits (5) and walks (14).

Laughren also provided a spark in the circle for the Bucs posting a 2-2 record with a 2.00 ERA in 14 innings pitched. Her first career victory came Feb. 19 vs. Butler, and she notched her first collegiate save April 20 vs. Gardner-Webb.

Laughren and the rest of the Buccaneers will compete in the SoCon Tournament beginning Wednesday in Greensboro, N.C. ETSU, which drew the No. 5 seed, will take on No. 4 UNCG at 10 a.m. at the UNCG Softball Stadium.