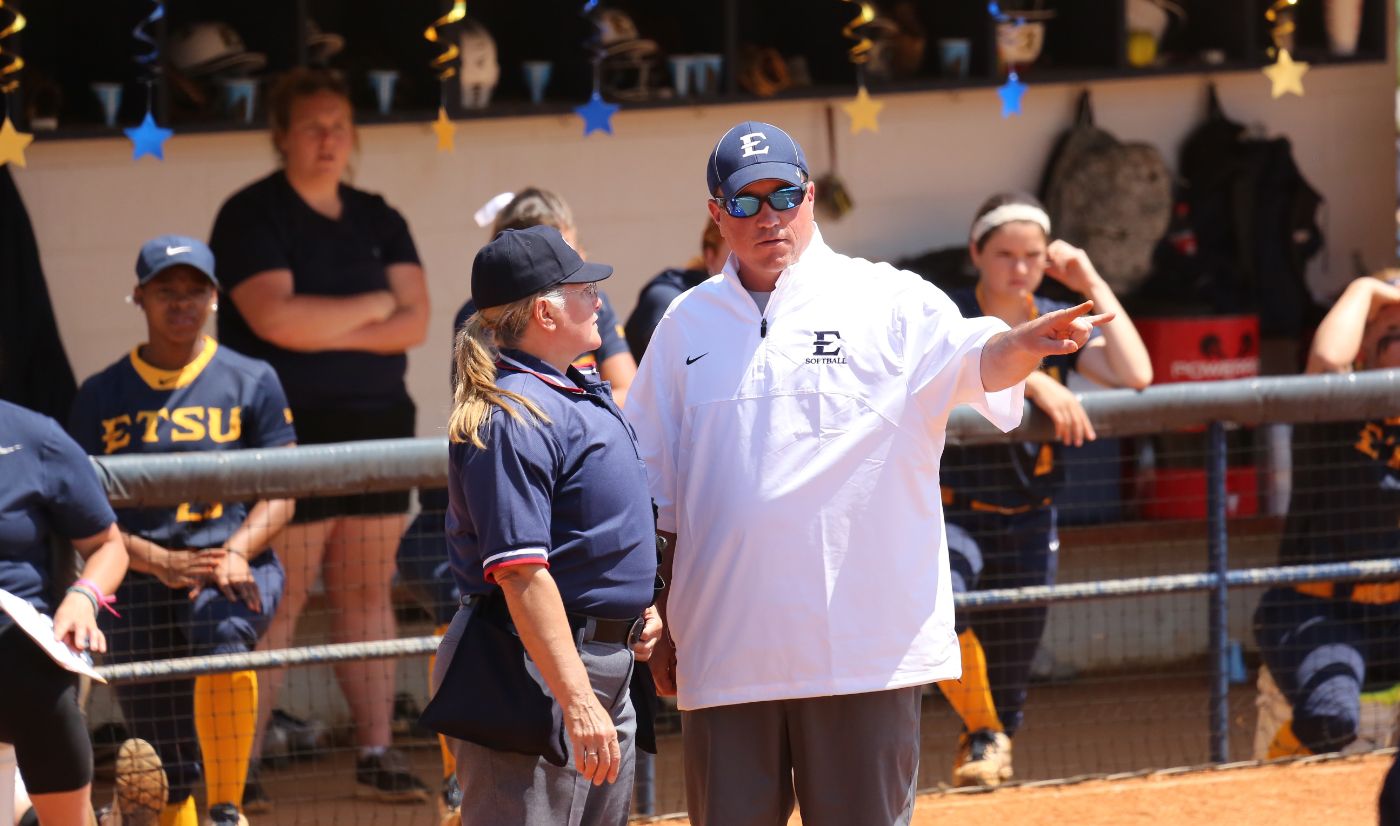 JOHNSON CITY, Tenn. (Nov. 22, 2016) – East Tennessee State University softball head coach Brad Irwin announced Tuesday that he and his staff have signed six Buccaneers to join the program in the fall of 2017.

“We are extremely excited about this group of early signees,” said Irwin. “This is a versatile group and they are very athletic. I look for this group to do great things during their time in the Buccaneer uniform. They are all tremendous students who come from great families. This class fills many needs for us as we graduate seven seniors this year.”

Anissa is a speedy, left-handed slap hitter who is a strong outfielder. She plays travel ball for the NC Lady Lightning.

Kelsey is right-handed hitter and strong defensive catcher. She can also play both infield corner positions. She plays travel ball for the Carolina Cardinals.

Julia is a left-handed hitter with power and speed. She can play first base and outfield, while also adding depth to our pitching staff. She plays travel ball for the Hanover Hornets.

Lauren is a left-handed, slap hitter, and I am very impressed with her speed. She can play both the middle infield slots, but can also be used in the outfield. She plays travel ball for the Fury Fastpitch- Parrott.

McKinley is a right-handed hitter and a very versatile player. She is a middle infielder, but can also play anywhere in the infield and outfield. She played travel ball for Team Knoxville and Knoxville White Lightning.

Kelly is an outfielder and a lefty slapper with tremendous speed. She is a proven winner as she helped lead her high school team to a pair of state championships. Kelly also plays for the Hanover Hornets in travel ball.