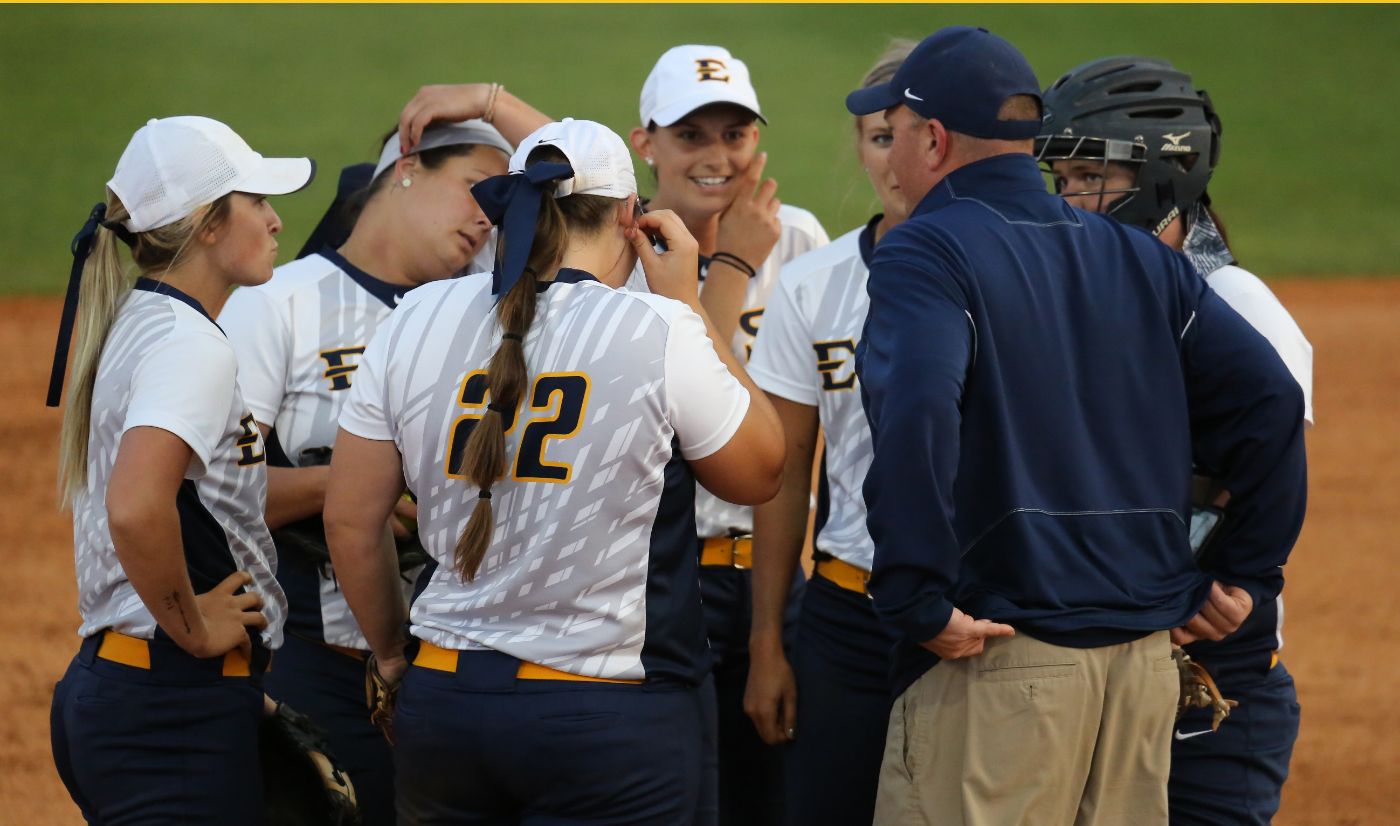 Schedule changes made to Gardner-Webb Tournament

BOILING SPRINGS, N.C. (Feb. 10, 2017) – Due to freezing temperatures that hit the North Carolina region on Thursday night, the start of the 2017 ETSU softball season has been slightly delayed on Friday.

The Gardner-Webb Tournament, which was originally scheduled to begin Friday at 10 a.m. with Alabama A&M and North Carolina, will now start 11 a.m. With the change, ETSU will play North Carolina A&T at 1 p.m. (originally set for noon), while the Bucs end the day by playing tournament host Gardner-Webb at 5 p.m.

On Saturday, ETSU and Alabama A&M play at 10 a.m., while the teams will then be seeded and begin bracket play at 2 and 4 p.m.