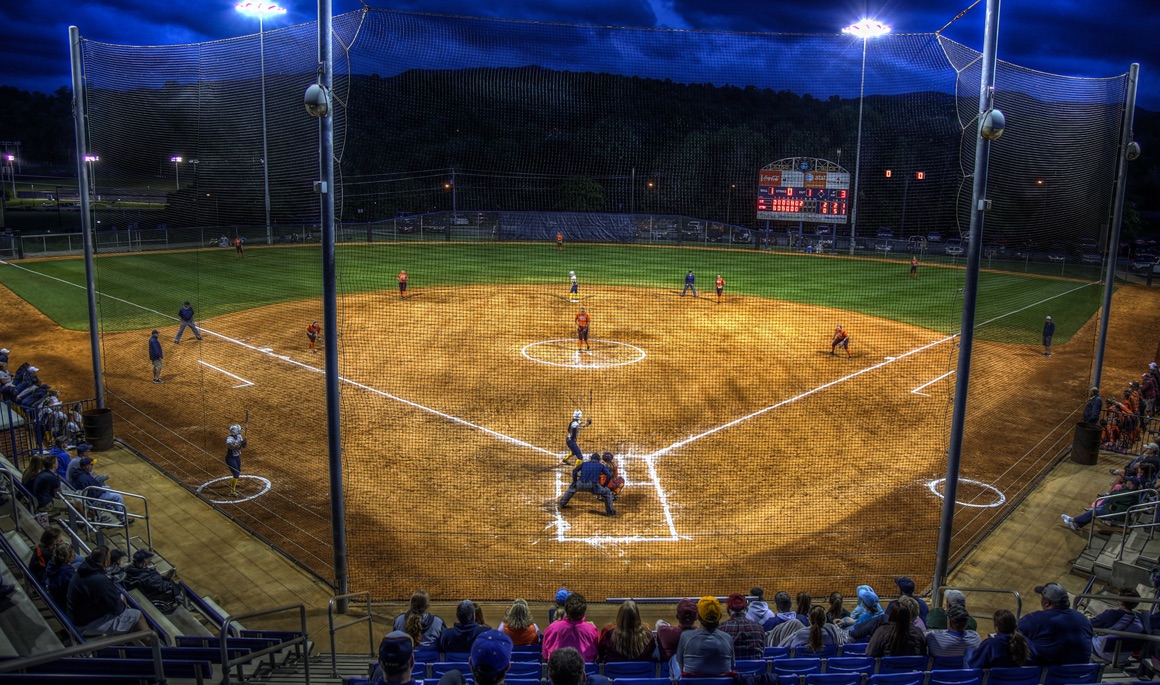 CHARLESTON, S.C. (Feb. 16, 2017) – After winning four of the five games en route to claiming the 2017 AmericInn Classic last weekend, the ETSU softball team eyes its second straight tournament title this weekend as the Bucs head to South Carolina for the Buccaneer Invitational, hosted by Charleston Southern. The Bucs will play five games in three days, as ETSU opens play against Virginia Friday morning at 10 a.m.

The games will be played at the CSU Softball Complex; Please click the links above to access live stats for each game

ETSU opened its season last weekend by winning the AmericInn Classic in Boiling Springs, N.C. … The Bucs went 4-1 at the tournament and defeated Alabama A&M, 3-2, in Sunday’s championship game … At 4-1, ETSU is off to its best start in program history.

Sophomore Tiffany Laughren (Erwin, Tenn.) and junior Madison Ogle (Maryville, Tenn.) swept the Southern Conference weekly honors on Monday … Laughren was named Player of the Week, while Ogle was tabbed Pitcher of the Week … Laugren – who hit safely in all five games last weekend – hit a blistering .750 (12-for-16) with four doubles, five runs and three RBI … Ogle went 1-0 with two saves in three appearances (one start) for the Blue and Gold … The Buccaneer hurler did not allow an earned run in 10.2 innings of work.

Laughren ranks fourth nationally in batting average (.750), and sixth in doubles per game (0.80) and on-base percentage (.765) … Ogle is one of four players in NCAA Division I to have two saves this season, while her and freshman Kelly Schmidt (Norcross, Ga.) are one of 62 players who have not allowed an earned run … Schmidt also ranks 31st in fewest hits allowed per seven innings (2.80), while she’s one of 30 players nationally to not have issued a walk … Senior outfielder Mykeah Johnson (Cohutta, Ga.) ranks 28th in walks (1.00).

Virginia went 2-3 at last weekend’s Kajikawa Classic in Tempe, Ariz. … The Cavaliers defeated Western Michigan and UTEP, while falling to No. 7 Oregon, No. 21 Arizona State and San Jose State.

Three of Virginia’s five games were decided by one run last weekend.

Charleston Southern has dropped five of its first seven games to start the season with the two wins coming against Savannah State.

The Buccaneers hosted the Wingate by Wyndham Invitational last weekend as Charleston Southern dropped decisions to No. 19 Missouri, No. 16 James Madison and USC Upstate … The Bucs suffered a 4-3 setback to Missouri in the opener and fell 5-3 to USC Upstate on Saturday.

This weekend marks the season opener for UNC Wilmington.

Led by seniors Merritt Wilkinson and Peyton Jordan, the Seahawks return 18 letter winners from last year's team that finished with a 29-21 overall record and just missed earning a spot in the CAA Tournament with an 8-10 league mark. A pair of Second-Team All-CAA selections last year, Wilkinson was the Seahawks' second-leading hitter with a .299 average while Jordan posted a 14-6 mark in the circle with a 2.09 earned run average and 75 strikeouts.

UNCW, under the leadership of fifth-year head coach Kristy Norton, welcomes back its entire pitching staff, which combined to record a 2.38 ERA last year with six shutouts. In addition to Jordan, the Seahawks bring back sophomores Laurel Koontz, Lacey Fox and Haley Lenderman along with junior Sarah Davis.

Live stats for the entire weekend will be provided by Charleston Southern Athletics by visiting CSUSports.com or by clicking here to access the tournament central page.