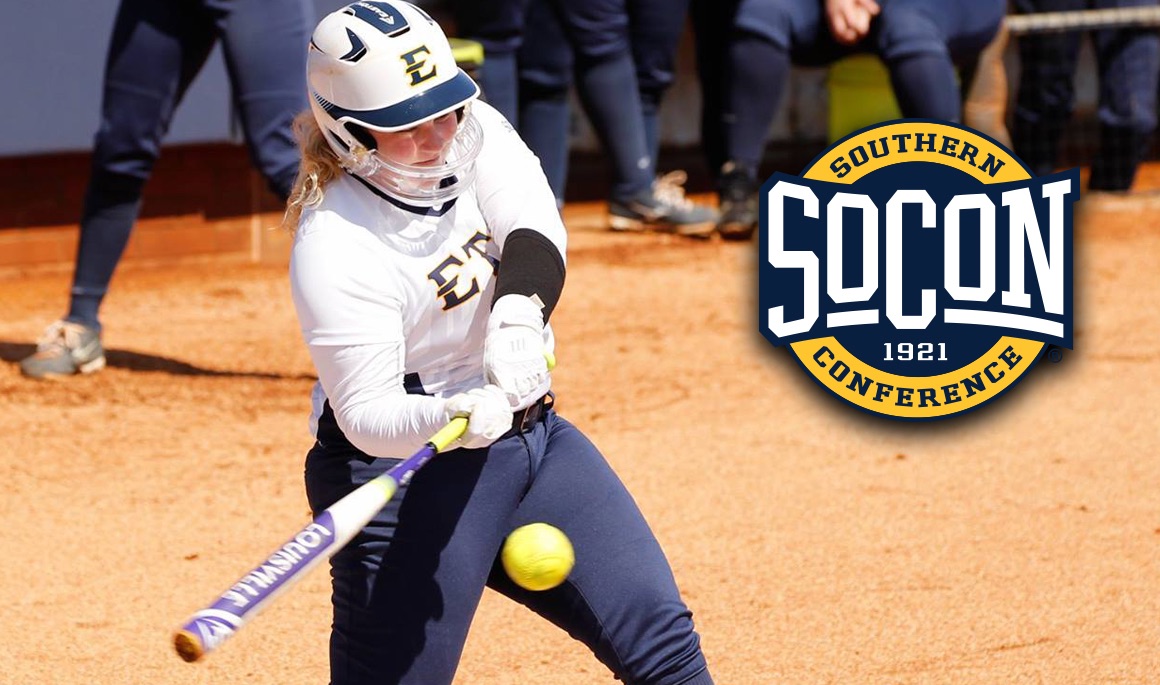 Having already earned Southern Conference Player of the Week and Player of the Month (February) honors this season, the Buccaneer sophomore outfielder/pitcher was selected the General Shale SoCon Student-Athlete of the Week for competition held March 15-21, which was announced by the league office on Wednesday.

Laughren – who is hitting a team-best .424 and has a cumulative grade point average of 3.826 while majoring in management and marketing – helped guide the Blue and Gold to a 4-2 record this past week. The Buccaneer standout went 7-for-17 (.412) with three doubles, five walks, two runs and two RBI, while going 2-1 with a 3.50 ERA (5 ER/10.0 IP) with eight strikeouts and limiting the opposition to a .238 batting average in three starts in the circle. Overall, the Bucs swept doubleheaders against Radford (Friday) and Tennessee Tech (Saturday) before suffering a pair of setbacks at Virginia Tech on Tuesday night.

Laughren reached base safely in five of the six games this past week, while she totaled a career-high four hits in the 7-3 game one victory over Tennessee Tech on Saturday. A day earlier, the Erwin, Tenn. native helped her cause as she went 1-for-2 with a double, two walks, a run and two RBI, while pitching the Blue and Gold to a 10-2 six-inning win to cap off the sweep over Radford. Laughren tossed three innings, while allowing two runs on five hits to secure her first win of the season in the circle. On Saturday, Laughren held Tennessee Tech scoreless for the first four innings, while striking out a career-high five batters en route to securing her second straight winning decision. In total, Laughren allowed two runs (one earned) on three hits with five strikeouts to no walks in four-plus innings of work as the Bucs swept the Golden Eagles with the 3-2 victory. On Tuesday at Virginia Tech, Laughren went 2-for-3 with a double and a walk in the 9-7 game two setback, which she took the loss despite allowing two earned runs on four hits in three innings of work.

The General Shale Southern Conference Student-Athlete of the Week recognizes student-athletes that hold a minimum cumulative GPA of 3.3 and whose sport is currently in-season. Nominees must have also completed at least one full academic year at their respective institutions.

Laughren is the third Buccaneer to receive the honor this season.

Laughren and the Bucs return to the diamond on Wednesday, March 29 when ETSU hosts Presbyterian in a non-conference doubleheader.