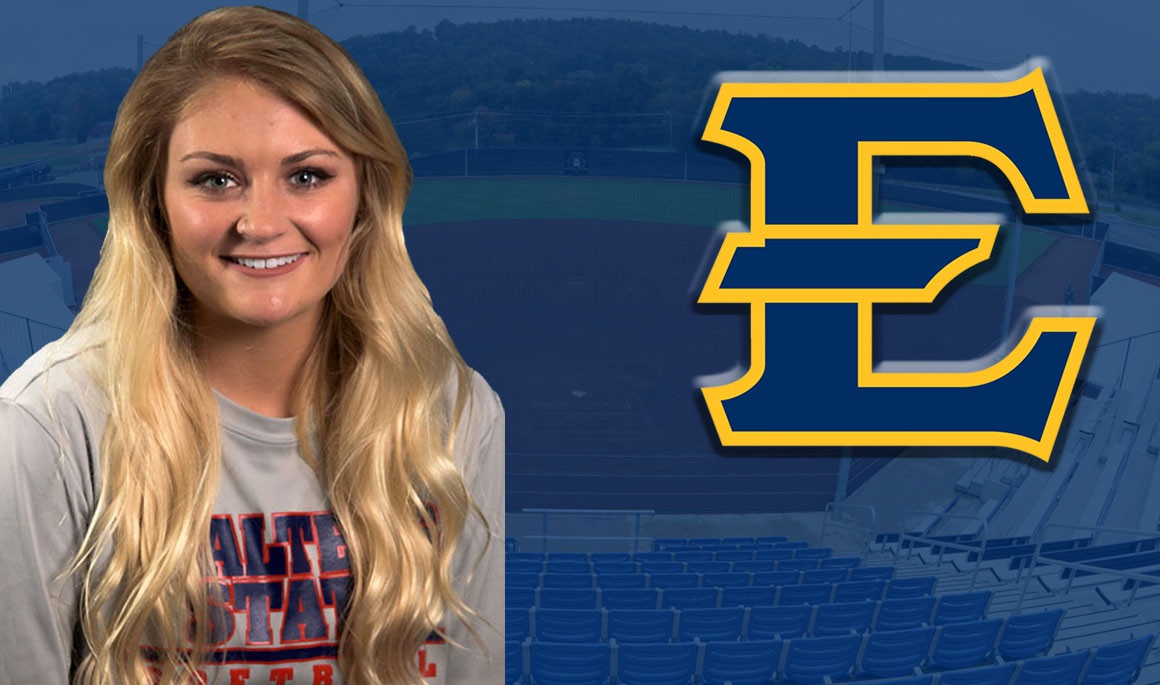 “We are excited to welcome Vanessa to our ETSU Softball family,” said Irwin. “Vanessa is an athletic outfielder and a good hitter.  She will come in and compete for one of our outfield spots right away.”

At Science Hill, Elliott was named Pitcher of the Year and District MVP, while also being a three-time first team all-conference selection and playing in the 2015 East Tennessee All-Star Game.