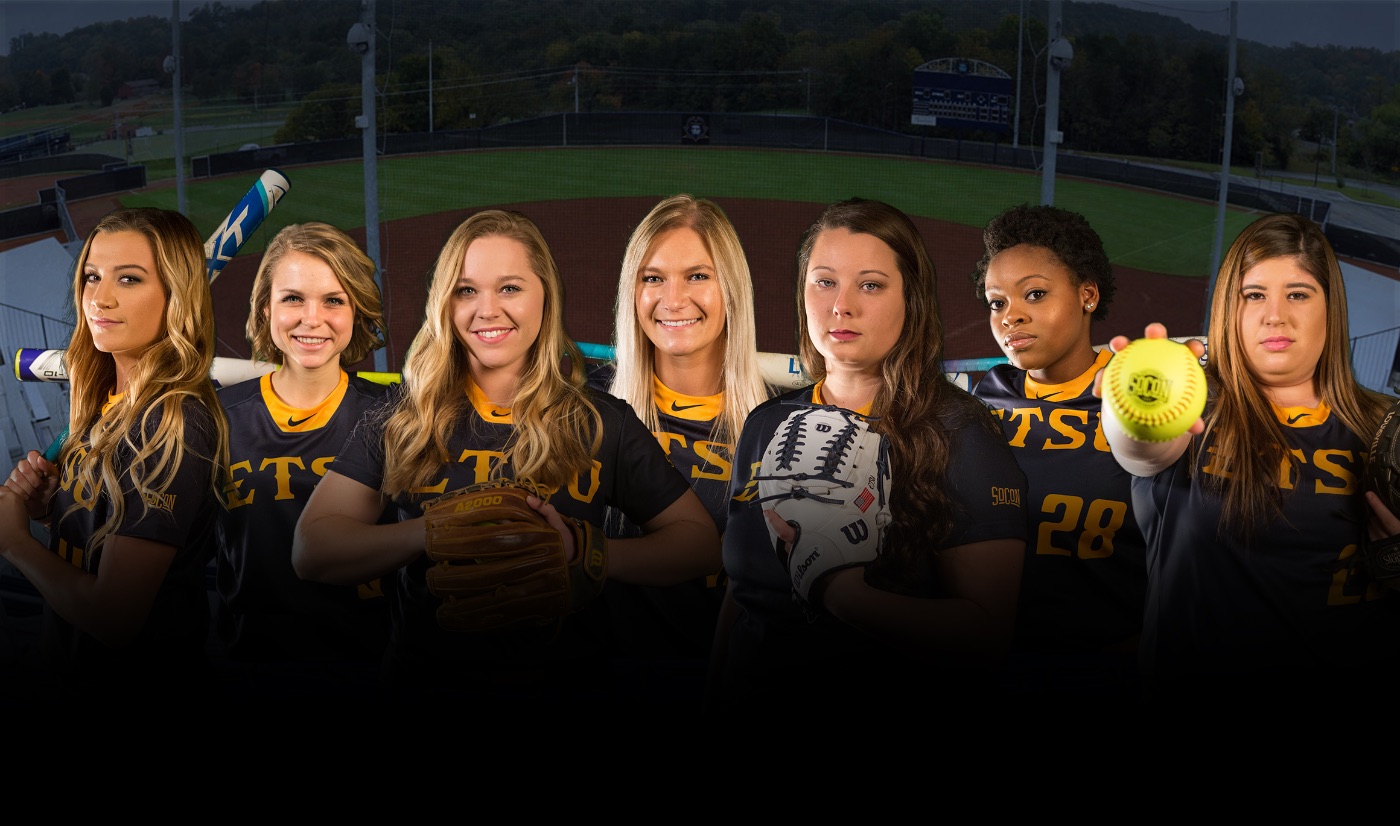 JOHNSON CITY. Tenn. (April 27, 2017) – A lot is at stake this weekend as the ETSU softball team plays its final home games of the regular season.

The Buccaneers – who will honor seven seniors on Sunday – battle for the right to take over first-place in the Southern Conference standings as ETSU hosts league-leading Furman in a three-game series starting Saturday afternoon at Betty Basler Field.

Saturday’s doubleheader is set for 1 p.m., as the Blue and Gold enter the weekend one-game back of Furman. Sunday’s series finale is also scheduled for a 1 p.m. start, while the senior class will be honored with a pregame ceremony prior to first pitch.

ETSU – who is having one of its best seasons in recent history – posted its 22nd win on Wednesday at Morehead State, which marks the most victories since 2009 when the Bucs won 27 contests … Overall, the Bucs enter the weekend at 22-21 overall and 7-4 in the SoCon.

The Bucs control their own destiny to win their first-ever regular season conference championship as ETSU takes on league-leading Furman this weekend and end the year with a three-game series at UNCG next week … The Bucs and Spartans are tied for second in the conference standings.

Offensively, ETSU is led by its three power hitters in Tiffany Laughren (Erwin, Tenn.), Danielle Knoetze (San Diego, Calif.) and Taylor Carter (Brazil, Ind.) as the trio are all hitting above .300 … Laughren leads the team in batting average (.382), doubles (15), and on-base percentage (.483), while Knoetze tops the team in hits (51), home runs (10), RBI (32) and slugging percentage (.696) and Carter is hitting a team-best .382 (13-for-34) in SoCon games … Carter has hit safely in her last seven conference games, while Knoetze has accomplished the feat in her last five and has homered in her last two SoCon affairs.

Laughren enters the weekend needing three doubles to tie Janine Sprague’s single-season record of 18, which was set in 2004, while Laughren’s .483 on-base clip tops all single-season Buccaneer leaders … Carter – who has played in 178 of the possible 183 over her four-year career – is three home runs shy of tying Jackie Baird’s mark of 33, which was set in 2014 … Knoetze’s 10 home runs rank fourth-most in single-season history, while she’s three shy of moving into second.

Offensively, the Paladins are led by junior shortstop Brittany Houston leads the team in batting average (.322), while Caroline Cash has a team-best 43 hits and 21 runs, and AnnaRose Borrelli paces the club in home runs (7) and RBI (26) … Cash also leads the team with 13 stolen bases.

Furman has held its opponents to three runs or less in 28 of its 46 games, while the Paladins are holding the opposition to 2.7 runs per game in SoCon play.

The Paladins have 13 wins away from Greenville and are 5-1 on the road in the SoCon this season.

The Bucs lead the all-time series, 23-16, and won last year’s series in Greenville.

In six career games, Carter is hitting .389 (7-for-18) with one double, two home runs, four runs and nine RBI against Furman, while Kelsey Smith (Tucson, Ariz.) is 4-for-12 with one double, one home run, two runs, three RBI in five games against the Paladins.

Live stats will be available for all three games via StatBroadcast by visiting BucsStats.com.