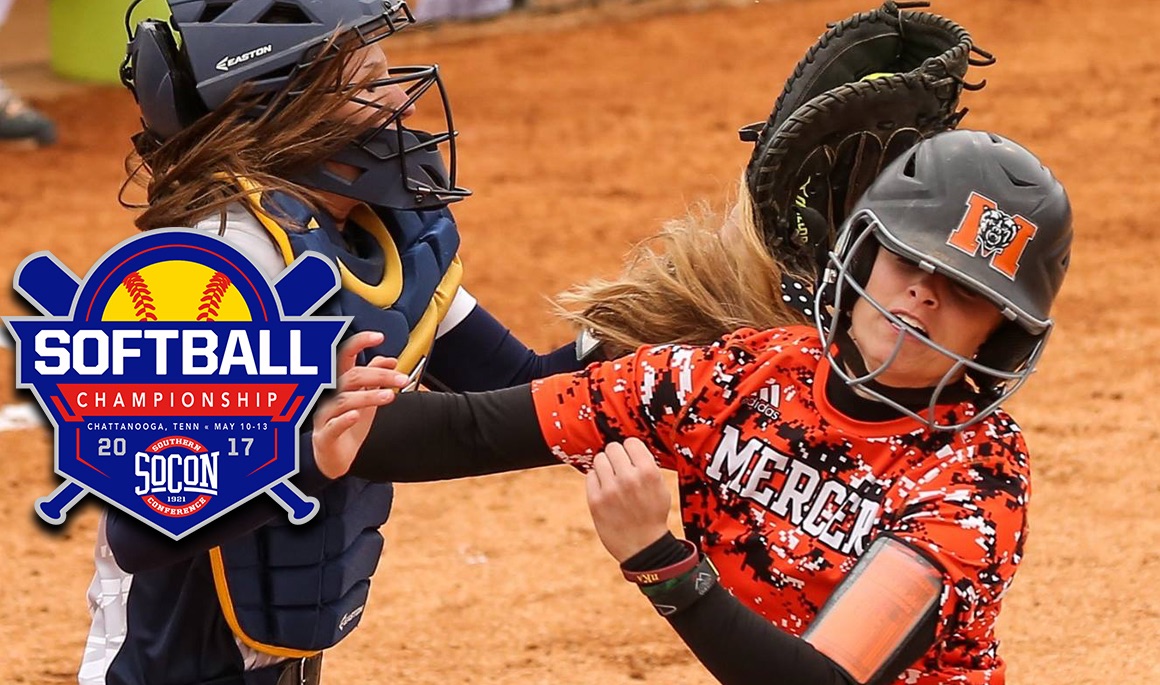 The third-seeded Buccaneers will now face No. 5 seed Mercer Friday morning for the right to advance to Saturday’s championship game. First pitch is set for 10 a.m. at Frost Stadium in Chattanooga.

Following Thursday’s win, ETSU improved to 27-24, while it marked the Bucs’ second straight shutout of the tournament. The 27 wins are the most since the 2008 club set a single-season record with 30, while it also secured ETSU’s second winning season in program history.

ETSU advanced to Friday’s semifinal by knocking off No. 6 seed Western Carolina 7-0 on Wednesday before Madison Ogle’s (Maryville, Tenn.) one-hit shutout lifted the Bucs to the 1-0 win against Chattanooga on Thursday.

Mercer opened the tournament with a 5-3 win over No. 4 seed Samford on Wednesday and secured a 3-0 victory over top-seed UNCG on Thursday. Mercer has won four straight games and enters Friday’s game with a 26-29 record.

The Bucs have won seven of the last 11 meetings in the series, while Mercer holds an 18-12 all-time lead. ETSU opened SoCon play against the Bears the first weekend of April with the Blue and Gold winning two of three at Betty Basler Field. Friday marks the second postseason game between the two programs with the Bucs claiming the lone contest with a 2-0 victory back on May 8, 2008 in the Atlantic Sun Championship.

Ogle went 1-1 with a 0.50 ERA (1 ER/14.0 IP) with 10 strikeouts to one walk, while holding the Bears to a .191 batting average in two starts this season. Senior Lindsey Fadnek (Coalfield, Tenn.) earned the game two win as she allowed one run on seven hits in a complete game effort.

At the plate, Tiffany Laughren (Erwin, Tenn.) provided the big hit to secure the 2-0 series win as her two-run home run in the sixth inning accounted for the only offense, while seniors Danielle Knoetze (San Diego, Calif.) and Taylor Carter (Brazil, Ind.) drove in the two runs in the 2-1 game two victory. Mykeah Johnson (Cohutta, Ga.) went 4-for-11 with a double and run scored in the series, while Nikki Grupp (Jacksonville, Fla.) went 3-for-8 with a double.

Junior outfielder Malloree Schurr (Montgomery, Texas) is hitting .400 (10-for-25) with a double, home run, four runs and six RBI in nine career games against the Bears, while Knoetze is 7-for-22 (.318) with a double, two home runs, four runs and four RBI In seven games versus Mercer. Laughren is 4-for-13 with a home run, three walks, a run and three RBI in five games against Mercer.

The Bucs – who are outscoring the opposition 8-0 and holding their opponents to a .114 (5-for-44) batting average in the first two games of the tournament – are searching for their first conference championship title. ETSU’s deepest run in the tournament came in 2003 when the Blue and Gold reached the championship round.

Friday’s game will be video streamed live on the SoCon Digital Network, while live stats will be offered via GoMocs.com.

The winner of Friday’s ETSU-Mercer game moves into Saturday’s championship game, while the losing team will have to play Friday at approximately 3 p.m.