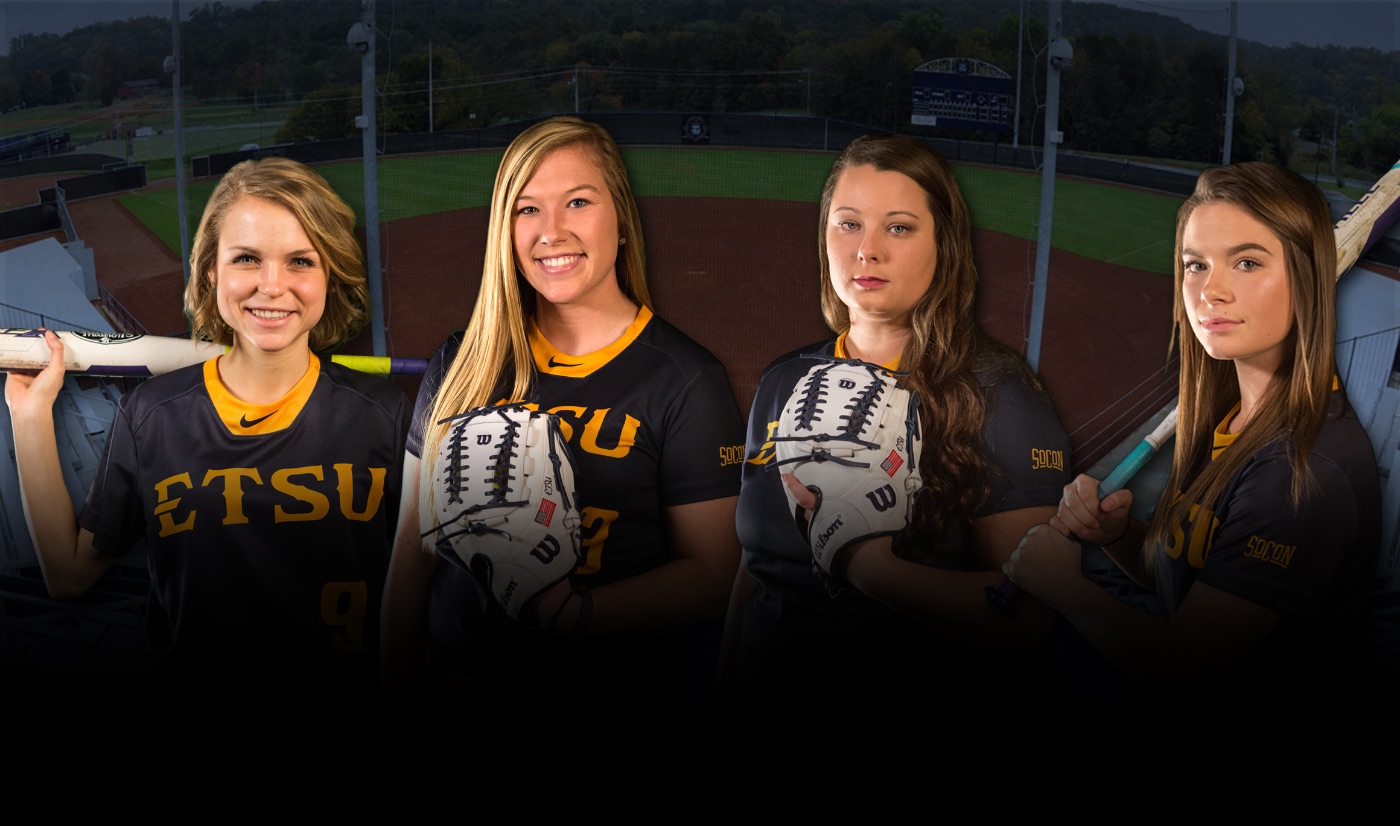 Fadnek tossed 11 scoreless innings in three appearances (two starts) en route to going 2-0 with one save in the tournament. The Coalfield, Tenn. native struck out 10 and limited opponents to a .091 batting average as she only surrendered three hits. Fadnek got the start in game one of the tournament where she recorded five scoreless innings of two-hit ball with three strikeouts. From there, Fadnek came in with the tying run on first in the bottom of the ninth to earn the save against Mercer in game three. The right-hander struck out two of the three hitters she faced to move the Blue and Gold into Saturday’s championship game. In the 6-0 win over Samford, Fadnek got the start and took a no-hitter into the sixth inning where she allowed one hit with five strikeouts in five-plus innings to earn the victory.

Ogle went 2-0 with a 0.82 ERA (2 ER/17.0 IP) with one complete game shutout in three appearances (two starts), while holding opponents to a .143 batting average. The Buccaneer junior posted her second career complete game shutout in the 1-0 win over Chattanooga, while coming back the next day and giving the Blue and Gold a career-high eight innings against Mercer. Ogle earned the win against the Bears where she allowed three runs (two earned) on six hits with four strikeouts. Ogle then finished the championship game on Saturday where she recorded the final six outs against Samford en route to lifting ETSU to its first conference championship in program history.

Offensively, Grupp hit safely in all four of the games where she posted a .455 batting average (5-for-11) with a double, home run, three walks, six runs and four RBI. Grupp began the tournament going 1-for-3 with a walk and two RBI, while she scored the lone run in the 1-0 victory over Chattanooga on Thursday. In Friday’s semifinal game versus Mercer, Grupp reached base safely in all four plate appearances – home run, walk, two hit by pitch – and scored two runs. Grupp wrapped up the tournament going 2-for-4 with two runs and an RBI in the 6-0 win over Samford in the championship.

Following the tournament, the SoCon recognized the top student-athlete from the winning team for having the highest grade point average with the Pinnacle Award, and that honor went to Baxter. Baxter has excelled off the field as she was a member of the ETSU Honors program and generated a 4.0 GPA over her four years in the Blue and Gold. The Jasper, Tenn. native has been accepted into Quillen College of Medicine and was placed on the SoCon All-Academic Team and Honor Roll. Baxter graduated earlier this month with a degree in Health Sciences.