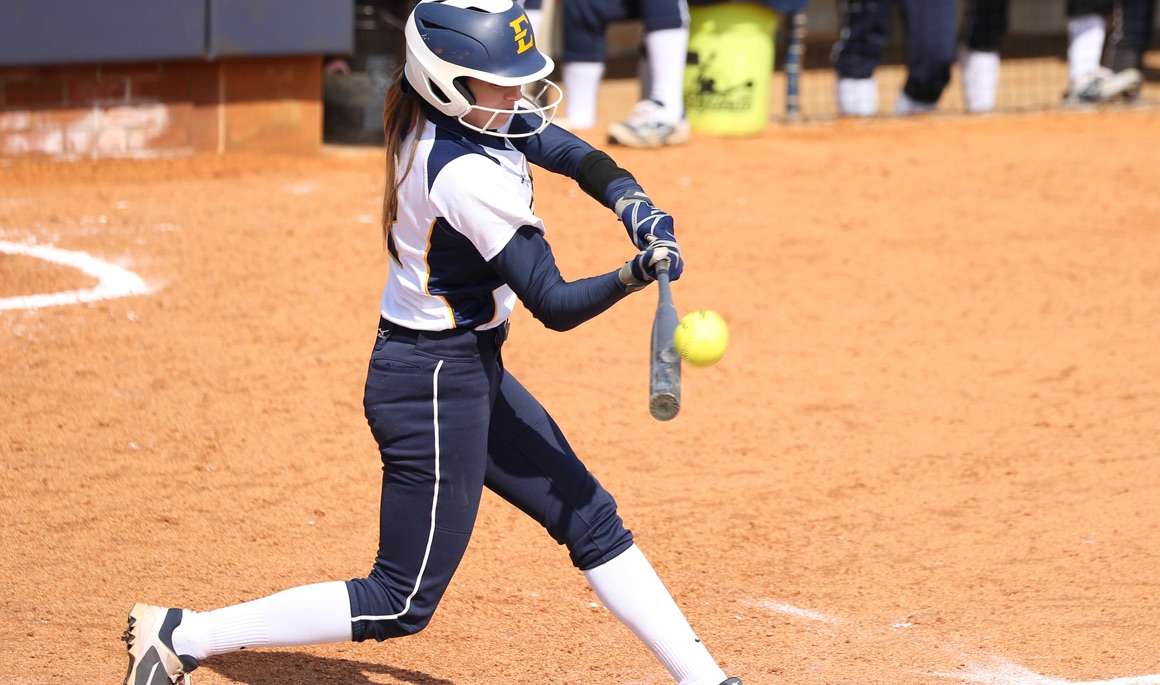 The Bucs snapped their 23-inning scoring drought by plating a run in the fourth inning, while scratching across two more runs in the fifth, which matched the most runs scored against the Vols in the 18-game series history. In addition, it also marked the first runs the Bucs scored against Tennessee since plating three in a 4-3 setback back on April 2, 2008.

Caylan Arnold got the start for the Vols and earned the win (18-4) after allowing one hit with one strikeout in three innings, while Gabby Sprang was charged with three unearned runs on one hit with three walks in an inning of relief. Matty Moss closed out the game by holding ETSU to one hit and two strikeouts in two innings of work.

With the setback, the Bucs dipped to 13-23, while Tennessee, who extended its win streak to five straight games, improved to 38-8.

ETSU scored its first run in the fourth inning when Warren reached via a drop-third strikeout, moved all the way to third on a throwing error by the Tennessee catcher and came home on Laughren’s RBI single to left.

An inning later, Martindale and Chernak both reached via back-to-back walks to start the inning, with Martindale scoring when Julia Fritz (Glen Allen, Va.) reached on an error at second, while Chernak later scored on Elliott’s sacrifice fly to center.

Abby Lockman ignited the seven-run second inning by leading off the frame with a home run to left, while Aubrey Leach singled home a run, Amanda Ayala brought in two runs via a single to right-center and Chelsea Seggern plated a run on a single to second. The Vols scored their final two runs of the inning on a two-out error.

The Vols extended their lead to 9-0 in the third when CJ McClain scored on a Leach triple and she sprinted home on a passed ball.

After Schmidt held Tennessee scoreless in the fourth and fifth innings, the Vols ended the game in the sixth by pushing across two unearned runs to make it 11-3.

Leach and Ayala combined for three hits, three runs and four RBI in the win.

The Bucs return to action next Thursday, April 26, when ETSU hosts USC Upstate in a doubleheader, beginning at 4 p.m. at Betty Basler Field.