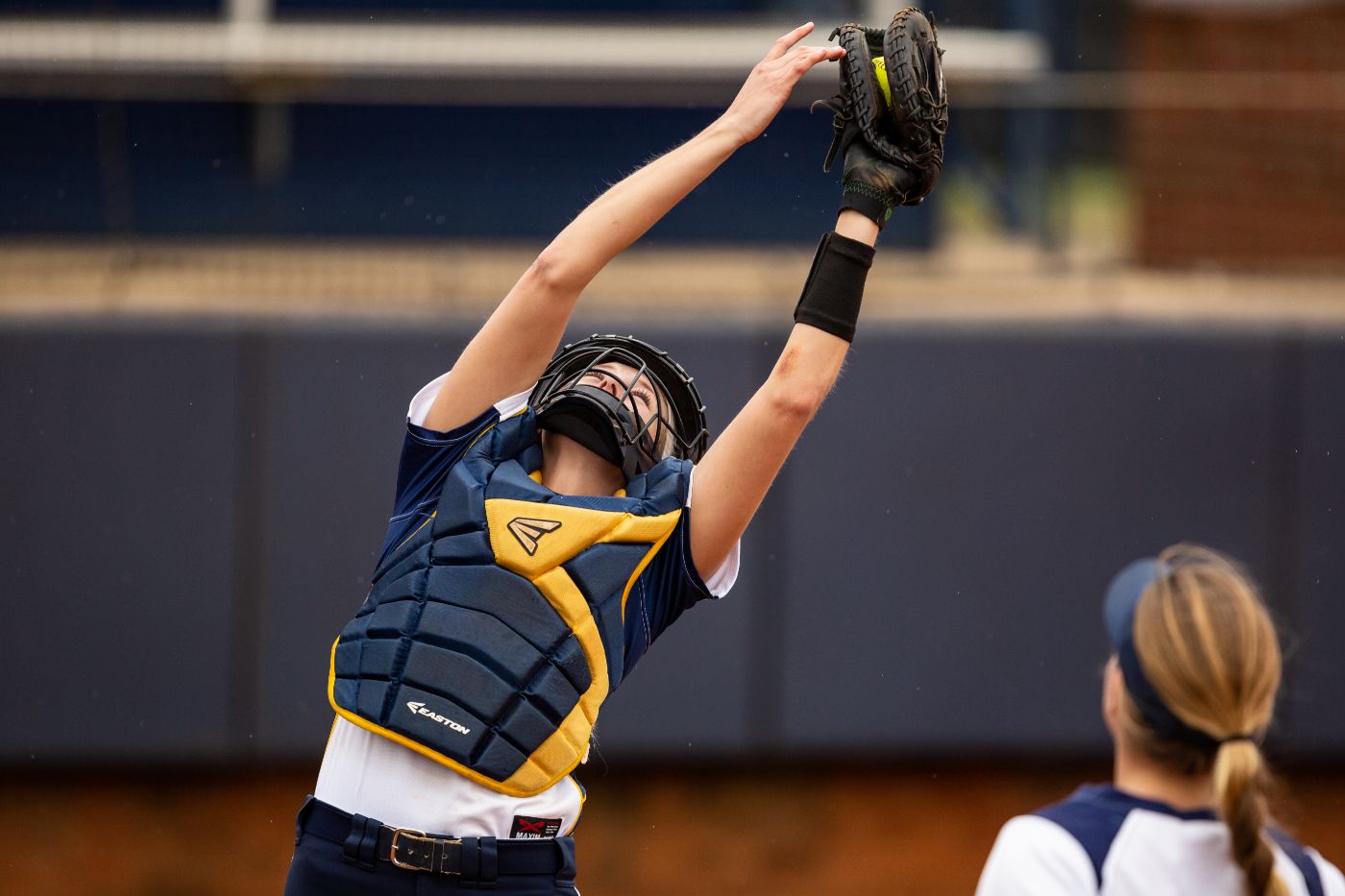 The Bucs jumped on the scoreboard first in the top half of the second inning as Kelsey Brown (Advance, N.C.) laced her second home run of the season, a solo shot over the left field fence for the 1-0 advantage.

ETSU could not extend its lead in the top half of the fifth inning, stranding runners on second and third. Appalachian State took advantage of the mishap in the home half of the fifth, plating three runs on three hits and one ETSU error. The Mountaineers broke the game wide open in the bottom of the sixth with four more runs on four hits to stretch their lead to 7-1.

Stat of the Game
The Bucs had gone four consecutive games without committing an error. On Wednesday night, ETSU committed a season-high four blunders in the field

Notables
» Kelly Warren (Mechanicsville, Va.) and Taylor Wright (Erwin, Tenn.) finished the game with two hits apiece, accounting for four of ETSU’s six base knocks.
» Kelly Schmidt (Norcross, Ga.) started the game in the circle, throwing two scoreless innings and striking out one batter.
» ETSU falls to 23-13 all-time against Appalachian State, now having lost five of the last six showdowns against the Mountaineers.

Up Next
The Bucs will open up Southern Conference play this weekend at Western Carolina beginning with a doubleheader on March 23 starting at 1 p.m. ETSU will close the series with a 1 p.m. contest on Sunday, March 24.