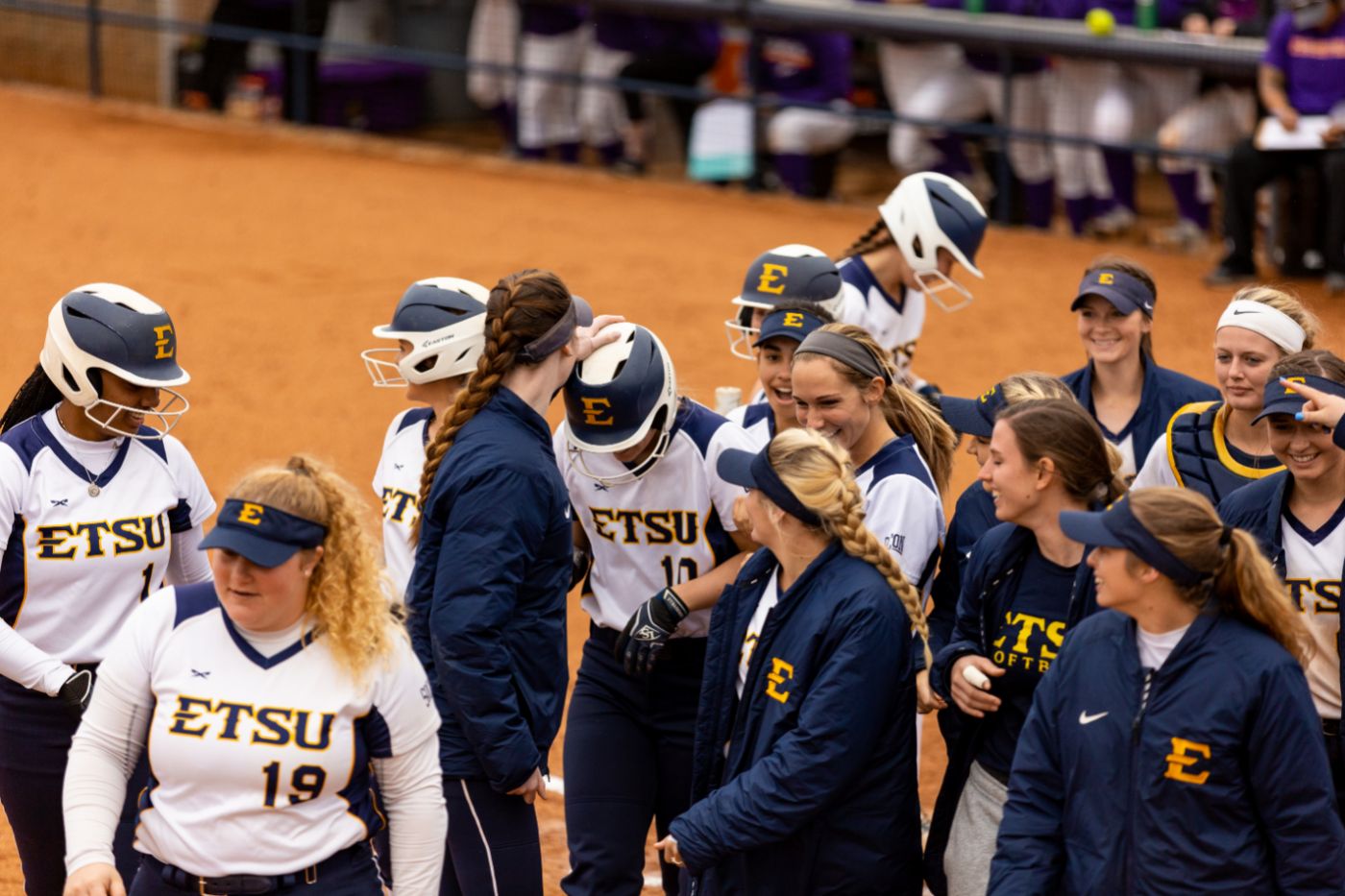 JOHNSON CITY, Tenn. (March 26, 2019) – The ETSU Buccaneers softball squad will put its three-game winning streak to the test on Wednesday, March 27 when ETSU hosts Appalachian State. The contest will be played at Betty Basler Field and first pitch will commence at 5 p.m. The two squads met on March 20 in Boone, N.C. with the Mountaineers claiming the 7-1 victory.

Battling the Bucs
The Bucs are coming off of a strong weekend in which they swept Western Carolina to open the 2019 Southern Conference schedule. ETSU’s sweep over the Catamounts was just the third SoCon sweep since rejoining the league in 2015 and just the second three-game SoCon sweep since 2015. Kasidy Dunn (Friendsville, Tenn.) played a large part in securing the sweep, finishing 4-of-6 at the plate over the weekend with five RBIs and one home run. All four of Dunn’s hits resulted in RBIs and two of the four turned out to be game-winning base knocks. Dunn’s efforts aided the Bucs to their three-game winning streak, as well as secured her first-ever SoCon Player of the Week honor. Taylor Boling (Jasper, Ga.) locked in a pair of wins and one save in Cullowhee, pushing her season totals to a 7-4 record with a 3.85 ERA and three saves. Kelly Schmidt (Norcross, Ga.) picked up the other win for the Blue & Gold, allowing just one run in six and one-thirds innings.

Nikki Grupp (Jacksonville, Fla.) continues to swing a hot bat for the Bucs, leading the team in batting average with a .348 mark, complimented by eight home runs and 33 RBIs. Grupp is followed by Kelly Warren (Mechanicsville, Va.) with a .317 average and a team-high-tying 32 hits. ETSU as a team is batting .285 with 19 home runs and 151 runs batted in. The Bucs have already past their RBI total from a season ago (148).

Series History
Wednesday will be the 37th all-time meeting between the two squads as ETSU is 23-13 all-time against Appalachian State. The two opponents met last Wednesday, March 20 in Boone, N.C. with the Mountaineers pulling away for the 7-1 win.