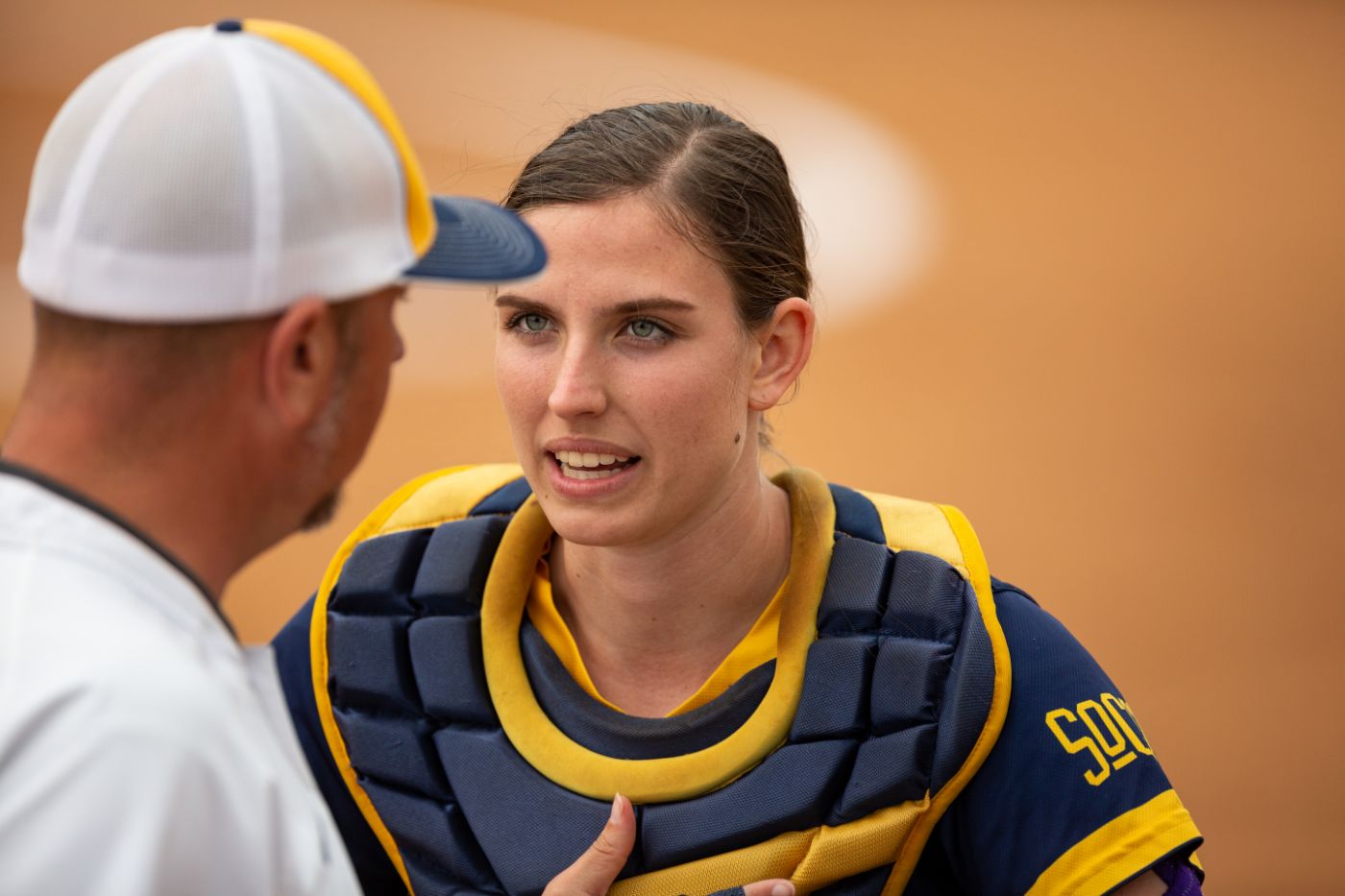 BIRMINGHAM, Ala. (April 13, 2019) – The Bucs dropped their seventh consecutive game, this time falling to Samford by the final score of 10-2 in six innings of play to conclude the three-game series. With the loss, ETSU falls to 17-19-2 on the season and 3-6 in Southern Conference play.

Both teams were held scoreless through the first two innings, while Samford was held without a hit in the opening two frames. However, the Bulldogs jumped on the board with their first hit of the ball game in the bottom of the third, a two-run homer off the bat of Hannah Trombley. Samford later extended its lead to 6-0 in the fifth inning, scoring four runs on two hits and one ETSU error.

The Bucs jumped on the board themselves in the top half of the sixth inning as Kylie Toler (Bradenton, Fla.) registered her third home run of the season and first since March 1 against Marist. Toler’s blast was a two-run shot, cutting the Bulldogs’ lead to 6-2.

Samford put the game away for good in the home half of the sixth inning, scoring four more runs on three hits to stretch the advantage to 10-2, enforcing the run rule for the second consecutive game.

Stat of the Game
Samford was able to plate 10 runs on six hits, while also drawing nine walks on the day. ETSU’s nine walks was just the third time this season that the Bucs surrendered more than five walks.

Notables
» MacKenzie Dyson (Hanahan, S.C.) threw the complete game, allowing 10 runs (eight earned) on six hits and walked nine batters.
» Toler led the way for ETSU in the series finale, finishing 1-for-3 at the plate with a two-run homer accounting for the pair of ETSU runs.
» ETSU drops its seventh consecutive game with the loss and falls to 4-12 all-time against Samford and 1-8 when playing at Samford Softball Field.

Up Next
ETSU will return to Betty Basler Field on Tuesday, April 16 when the Bucs host No. 8 Tennessee at 6 p.m. The contest against the Volunteers will be the start of a seven-game home stretch for ETSU, concluding with the regular-season home finale on Sunday, April 28.