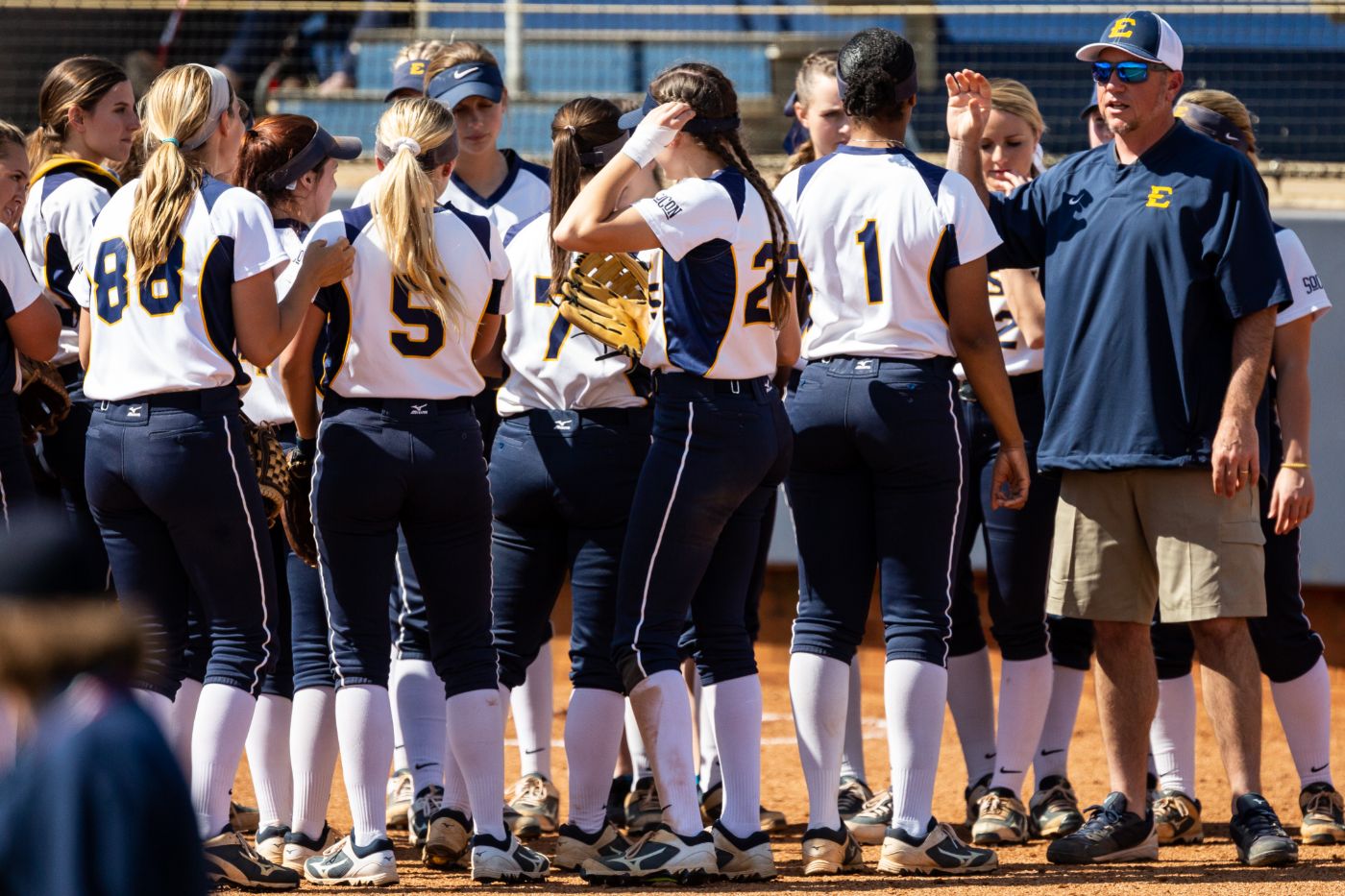 ETSU set for final midweek clash of the regular season

JOHNSON CITY, Tenn. (April 15, 2019) – The ETSU Buccaneers Softball squad will play host to No. 8 Tennessee on Tuesday, April 16 at 6 p.m. at Betty Basler Field in Johnson City, Tenn. Tuesday’s contest will mark the final regular-season midweek showdown for the Bucs as the final three weeks will consist of Southern Conference, weekend series. Tuesday’s contest will also feature a sold-out crowd as ETSU Athletics announced Monday afternoon that all tickets have been purchased.

Battling the Bucs
The Bucs have hit a tough stretch as of late, falling in seven consecutive games and dropping eight of their last nine contests. Most recently, ETSU was swept in a three-game series at Samford, including two contests that were called in the sixth inning following the run rule taking effect. Nikki Grupp (Jacksonville, Fla.) continues to dominate at the plate for ETSU, batting .339 and hitting 10 homers and plating 39 RBIs. More impressively, in 115 at bats, the junior infielder has only struck out six times. Kelsey Brown (Advance, N.C.) has turned in a strong freshman campaign, batting .314 with three home runs and seven RBIs.

Kelly Schmidt (Norcross, Ga.) leads the team in the circle with a 3.82 ERA and a 7-8 record. Schmidt is joined by Taylor Boling (Jasper, Ga.) with a 7-7 record in the circle and a 3.97 ERA. Schmidt has struck out a career-high 80 batters this season, ranking third in the SoCon.

Taming Tennessee
The Volunteers are a scorching 32-8 on the season, ranked No. 8 in the latest ESPN.com/USA Softball Top 25 poll. Tennessee is 7-2 in true road games this season and has won four consecutive games heading into tomorrow’s showdown. Most recently, the Volunteers slammed the door shut on Mississippi State after sweeping the Bulldogs and outscoring their competitors, 23-4. Seven of Tennessee’s losses have come against teams that were ranked inside the Top 25, while one loss came to Missouri who was receiving votes at the time.

Tennessee has eight players batting over .300, including Aubrey Leach who ranks 29th in the NCAA in batting with a .429 average on the season with 48 hits, two homers and 18 RBIs. Six difference players have eclipsed 20 RBIs on the season, led by Kaili Phillips with 30. Haley Bearden paces the team in power with 10 homers and 27 runs batted in. Ashley Rogers is the premier pitcher for the Volunteers, holding a 15-2 record with a 1.65 ERA and 136 strikeouts in 123.1 innings pitched.

Series History
The Bucs are winless against Tennessee in 18 attempts. The two competitors met last season in Knoxville, with Tennessee claiming the 11-3 victory.