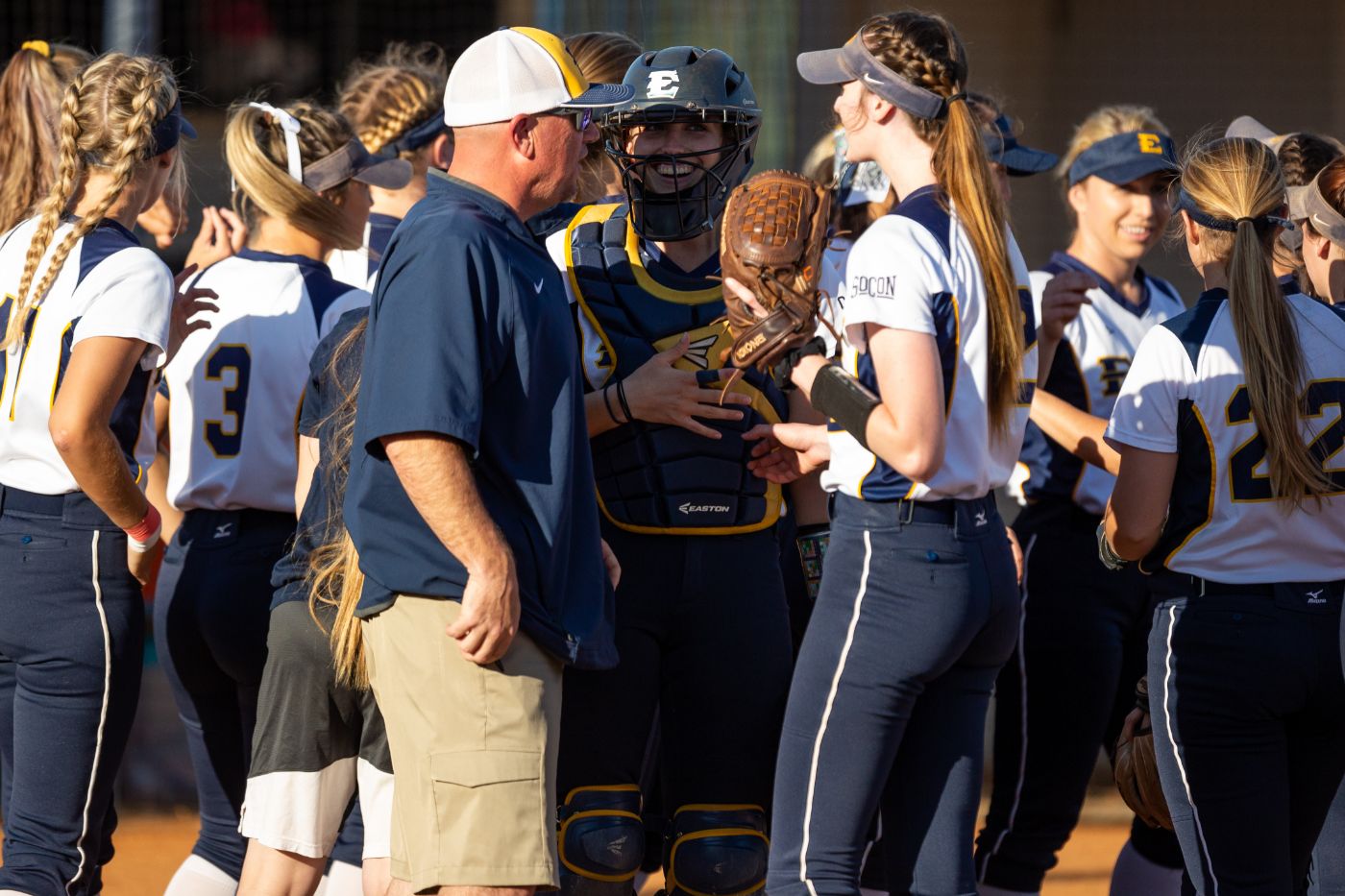 GREENSBORO, N.C. (May 2, 2019) – The ETSU Softball regular season will come to an end this weekend as the Bucs travel to Greensboro, N.C. to take on UNCG. The series will begin on Friday, May 3 with a doubleheader commencing at 1 p.m. and conclude on Saturday, May 4 with a single game at 2 p.m. The Bucs are aiming to knock off the top squad in the Southern Conference, further advancing up the standings themselves.

The Bucs Stop Here
ETSU is gearing up for its final series of the 2019 regular season, a showdown with the Spartans of UNCG. The Bucs are 8-10-1 in true road games this season and 5-9 in SoCon action. The Bucs are led by Nikki Grupp (Jacksonville, Fla.) batting .341 on the season with 45 hits, 11 homers, nine doubles and 43 runs batted in. Grupp ranks fifth in the league in batting average, second in runs scored (35), first in RBIs and fourth in homers. Kelly Warren (Mechanicsville, Va.) has eclipsed the .300 average, batting .304 with 45 base hits, including three extra-base knocks. Warren is also 17-of-20 in stolen bases on the season, leading the Bucs in steals and attempts.

Sparring with the Spartans
The Spartans sit atop the SoCon leaderboard with a 10-4 record in league play, including nine conference wins on the road this season. However, UNCG is just 1-4 in SoCon games when playing at the UNCG Softball Stadium. UNCG has lost eight of its last 11 games, including a 6-3 loss to Winthrop on Wednesday afternoon. The Spartans are led at the plate by Delaney Cumbie with a .333 average, including five long balls and 25 runs batted in. Marisa Sholtes leads the squad in homers and ranks second in the SoCon with 13 dingers. Stephanie Bryden is the anchor on the rubber for the Spartans, holding a 20-10 record with a 2.70 ERA and 206 punch outs in 176 innings pitched.

Series History
ETSU is 7-25 all-time against UNCG, having dropped five consecutive showdowns. The Bucs have won just two of the last nine games against the Spartans, with the last win coming on May 6, 2017 at UNCG by the final of 9-7. The Bucs are 3-11 all-time when playing at UNCG Softball Stadium, including 3-9 in the regular season.