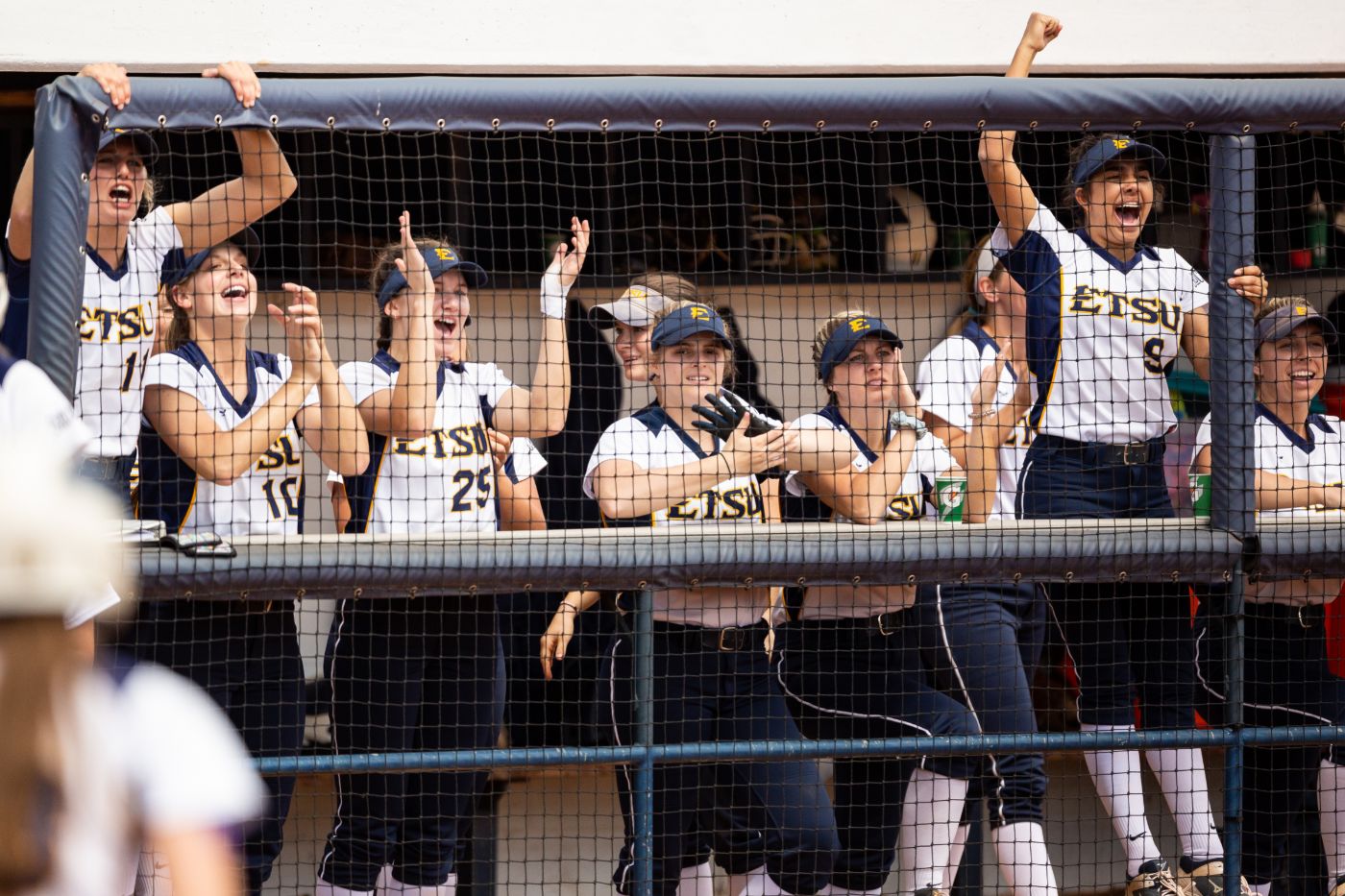 STATESBORO, Ga. (Feb. 6, 2020) – The ETSU Softball Team will finally take to the diamond on Friday, Feb. 7 when the Bucs kickoff the 2020 campaign with a showdown against Rutgers at 2 p.m. in the Bash in the Boro Tournament. The event is hosted by Georgia Southern in Statesboro, Ga. The Bucs will square off with Rutgers twice, while taking on Georgia Southern and Army once. The tournament will conclude for the Bucs with a 9 a.m. showdown against Rutgers on Sunday, Feb. 9.

Well Represented
The Bucs placed four players on the Southern Conference Preseason All-SoCon list, including Nikki Grupp (Jacksonville, Fla.) and Kelly Warren (Mechanicsville, Va.). Both Grupp and Warren were named to the Preseason First Team All-SoCon after strong campaigns in 2019. Joining the ETSU duo with preseason All-SoCon honorees are Julia Fritz (Glen Allen, Va.) and Kelsey Brown (Advance, N.C.). Fritz was named to the First Team All-SoCon in 2019 as a utility player and has gained recognition from the league’s coaches. Brown returns behind the plate as a redshirt-sophomore after batting .271 in 2019 with 19 hits, including three long balls.

The Fresh Faces
ETSU welcomes four new faces to the 2020 squad, bringing in three freshman and one transfer. Makenna Helton is the lone transfer on the roster, arriving to Johnson City after playing two seasons at USC Upstate. The cousin of former Colorado Rockies infielder, Todd Helton, batted .335 in 2019 with 17 RBIs and 33 stolen bases. She finished with 55 total hits and 43 runs scored for the Spartans. The three freshmen faces are: Lili Bowen, Allison Farr and Jayla Shelton. Bowen, an outfielder, hails from Charlotte, N.C. and features a powerful bat. Farr is a pitcher from Knoxville, Tenn. and provides a good mix of speed and movement. Lastly, Shelton is an infielder from Indianapolis, Ind. and has quick feet, a good glove and hits for contact.

Not Your Knight
The Bucs kick off the 2020 campaign by facing the Scarlet Knights of Rutgers on Friday at 2 p.m. ETSU will also close the five-game tournament with a matchup against Rutgers on Sunday at 9 a.m. The Scarlet Knights finished 29-26 a season ago, hitting a program-record 54 home runs. Rutgers returns Katie Wingert behind the plate, a catcher who batted .317 with 18 home runs and was named All-Big Ten in 2019. Anyssa Iliopoulos returns as a utility player. The member of the Greek national team finished with 12 home runs and 13 doubles on the season.

Fly with the Eagles
The Bucs’ fourth game of the tournament will be against the host, Georgia Southern. ETSU and the Eagles will meet on Saturday at 4:30 p.m. The Eagles are coming off a 23-28 season in 2019 in which they were eliminated in the first game of the Sun Belt Tournament. Georgia Southern was slated to finish 7th out of 10 teams in the Sun Belt. Headlining the Eagles’ squad is Mekhia Freeman who was named to the 2020 All-Sun Belt Conference Preseason team. As a junior, Freeman batted .325 with eight doubles, two triples, two home runs and 21 RBIs.

The Bucs are 8-10 all-time against the Eagles, having first met on March 31, 2001 with the Bucs sweeping a doubleheader. In the most recent meeting, Georgia Southern bested ETSU by the score of 6-1 on March 4, 2018. The Eagles have won three of the last four meetings and are 5-2 when playing ETSU at Eagles Field.