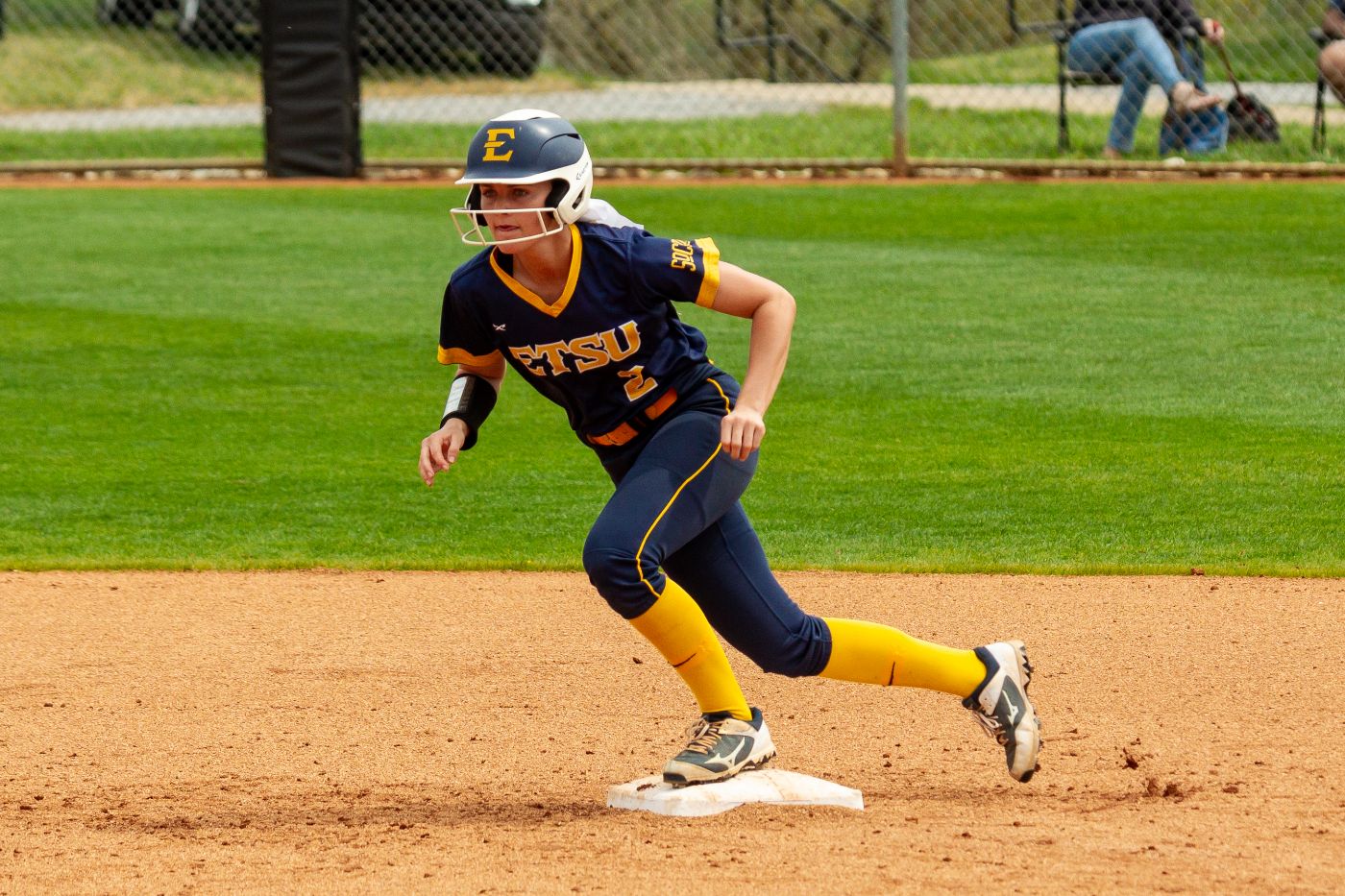 KENNESAW, Ga. (Feb. 23, 2020) – ETSU dropped the Bailey Memorial Tournament finale to the Kennesaw State Owls, 11-3, in six innings at Bailey Park on Sunday afternoon. With the loss, the Buccaneer softball squad falls to 4-10 on the season after a 1-4 weekend in Kennesaw, Ga.

The Owls struck first and fast in the bottom of the first inning, ripping a bases-loaded triple down the right field line for the early 3-0 lead. Their lead was extended in the next at bat with a sacrifice fly to center field.

After Kennesaw State stretched its lead back to four, the Bucs struck again. This time in the top of the third inning with runners on first and second, Andrea Sarhatt (Knoxville, Tenn.) laced a two-run double down the left field line to trim the ETSU deficit to 5-3.

Stat of the Game
The Owls put the ball in play for 16 hits on the afternoon, the most hits surrendered by the Bucs this season. The 16 hits allowed also marked the fifth double-digit hit performance allowed by ETSU this season.

Notables
» Sarhatt and Kelly Warren (Mechanicsville, Va.) finished with two hits apiece, leading the Bucs in hitting.
» Sarhatt finished the weekend 8-of-16 at the plate with four RBIs and one run scored, while also accumulating a five-game hitting streak.
» Fritz and Lili Bowen (Charlotte, N.C.) accounted for the remaining two hits for the Bucs in the loss against Kennesaw State.

Up Next
ETSU will host its first tournament of the season in the upcoming weekend, hosting the Buccaneer Classic from Friday, Feb. 28 – Sunday, March 1 at Betty Basler Field. The Bucs will play host to Bowling Green, Tennessee and Tennessee Tech.