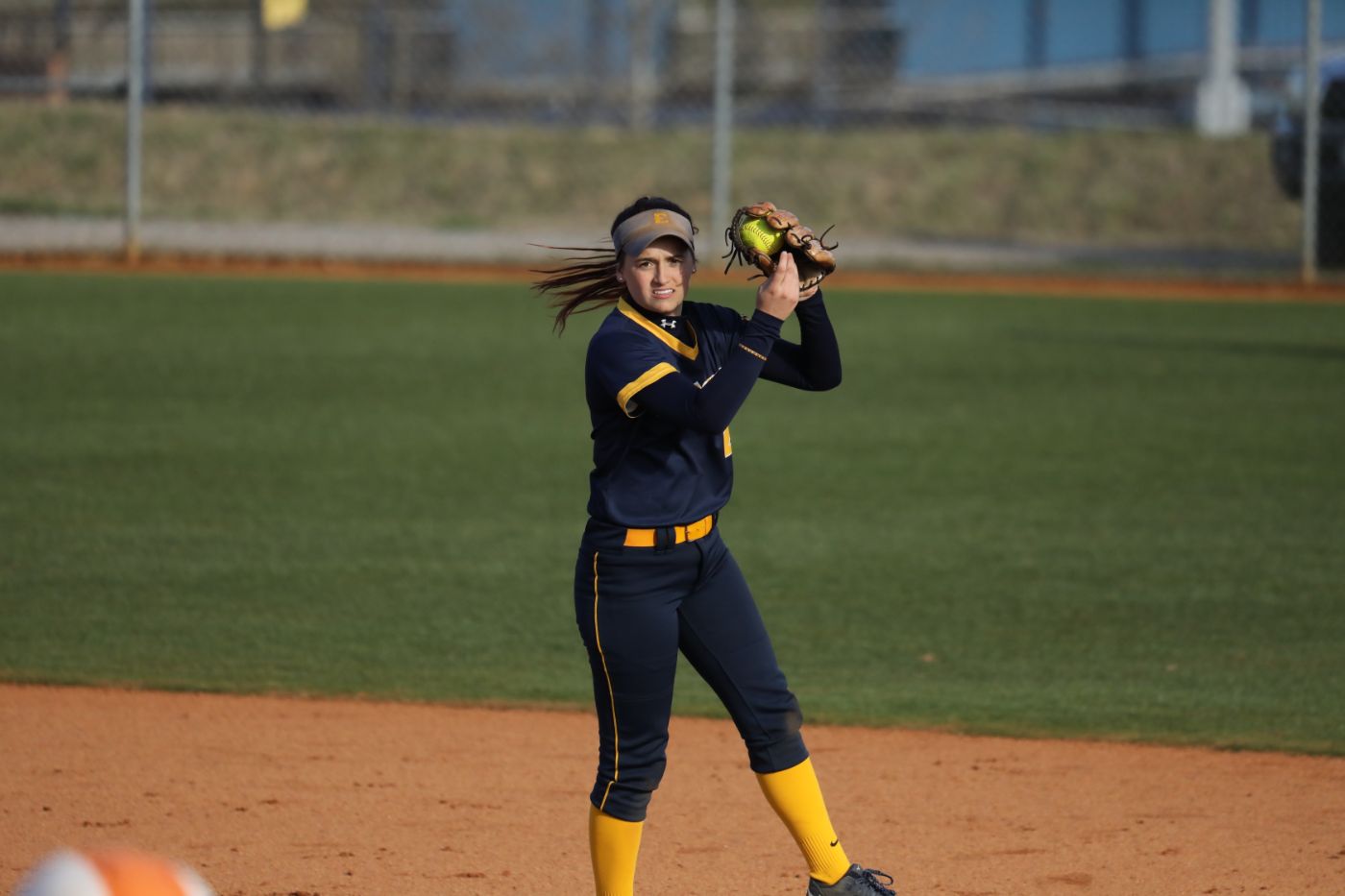 ETSU to take diamond for first time in 352 days

JOHNSON CITY, Tenn. (Feb. 23, 2021) – The third time is the charm as the ETSU Softball team will finally kick off its 2021 regular season with a midweek doubleheader against Tennessee Tech on Wednesday, Feb. 24 beginning at 2 p.m. The doubleheader was finalized on Monday afternoon and the Bucs are more than ready to get their season under way.

It’s About Time
The Bucs have waited 352 days to play their first game of the 2021 season after the 2020 campaign was halted due to COVID-19 concerns. ETSU ended the season with a 3-1 victory over Toledo and was set to host the ETSU Classic that featured Tennessee Tech. However, just days before the contest, word had come down that the remainder of the Bucs’ season was getting cancelled. Fast forward to the spring of ‘21 to find an ecstatic Buccaneer squad that was set to host Army on Feb. 13. The four-game series with the Black Knights was cancelled due to COVID concerns within the Army athletic department. The Bucs were then scheduled to travel to Cookeville, Tenn. on Feb. 19 to take on the Golden Eagles in a three-game series. That too was cancelled, this time due to inclement weather. But at long last, the wait is over and the Buccaneers’ season is upon us!

Series History
ETSU is 10-19 all-time against Tennessee Tech, with eight of the wins coming at Betty Basler Field. The Bucs are 8-5 when squaring off against the Golden Eagles in Johnson City, Tenn. ETSU has claimed four of the last five meetings against Tennessee Tech, including defeating the visiting squad by the final score of 10-1 on March 1, 2020 as part of the Buccaneer Classic. ETSU made quick work of the Golden Eagles in that contest, ending the game in the sixth inning. The Bucs blasted two long balls, including a grand-slam from veteran catcher, Kylie Toler.

Nothing Golden about these Eagles
Tennessee Tech enters the midweek contest with a 3-1 overall record, having competed in the Stinger Classic hosted by Alabama State from Feb. 12-14. The Golden Eagles began the season with a 6-0 loss to North Alabama, before rattling off three consecutive wins. Tennessee Tech finished 2-0 against Southern Conference foe, Western Carolina, defeating the Catamounts by the final scores of 2-1 and 9-2.

Through the first four games, the Golden Eagles are led at the plate by Beth McCulley with a .538 average (7-of-13). Jessie Lowery paces the team in RBIs with six. Alyssa Arden anchors Tennessee Tech in the circle, posting an 0.91 ERA through three appearances with a 2-0 record. Arden has pitched 15.1 innings of work and has struck out 13 batters, while allowing three runs on eight hits.