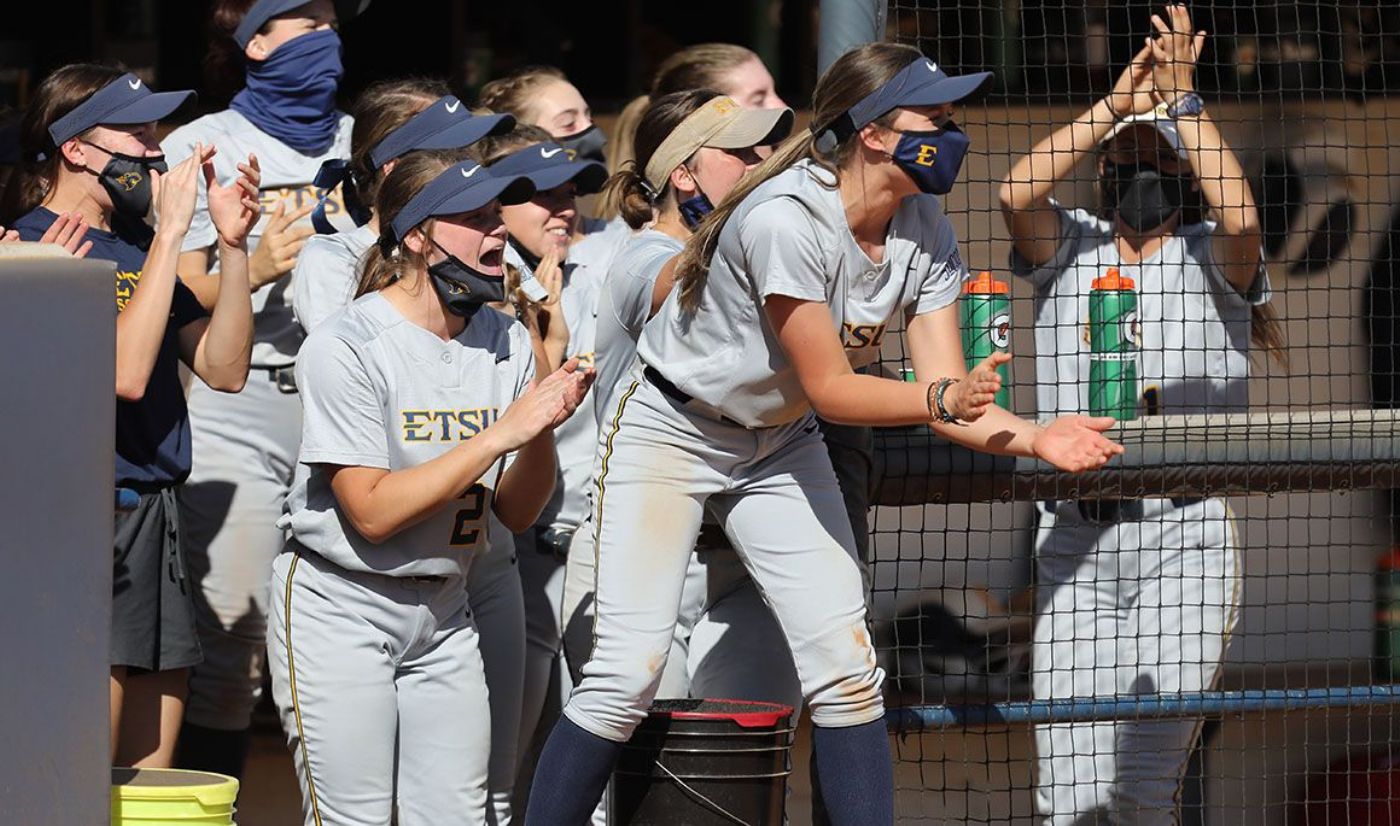 JOHNSON CITY, Tenn. (April 16, 2021) – ETSU Softball is back at Betty Basler Field as the Bucs play host to Furman in a three-game series beginning on Saturday with a doubleheader starting at 1 p.m. The series will conclude on Sunday with a single game at 1 p.m.

About the Bucs
The Bucs have struggled as of late, dropping six consecutive contests heading into the weekend. All six losses have been at the hands of Southern Conference opponents. After a hot start in non-conference play (12-6), the Bucs are 1-8 since league play began.

Lilly Holston (Powell, Tenn.) leads the team at the dish with a .388 batting average. The freshman also leads the squad in base hits (26), slugging percentage (.597), on-base percentage (.476) and is second in runs batted in (16). Kelly Schmidt (Norcross, Ga.) has had a strong season to this point, despite having dropped three of her last four games in the circle. Schmidt is still posting a 1.56 ERA in 85.0 innings pitched with 63 strikeouts to her credit.

Series History
ETSU is 28-21 all-time when taking on the Paladins, including 12-10 when competing in Johnson City. The Bucs have won three of the last four meetings, including splitting a two-game series in 2019 that was shortened due to inclement weather.

Pairing up with the Paladins
Furman is 10-20 on the season, having dropped three consecutive games. The Paladins most recently lost a doubleheader on Wednesday in Columbia, S.C., falling by a combined score of 13-2 in the two games. Furman is 3-3 in league play this season, defeating UNCG twice and Samford once.

Emily Bartlett is batting .330 on the season to lead Furman, collecting a team-high 29 hits while posting four long balls and 10 RBIs. Mackense Greico is the team leader in RBIs with 20, posting a .306 batting average with five long balls.

Sierra Tufts leads the squad in the circle with a 4.24 ERA in 72.2 innings pitched. Tufts is 5-9 on the year with 30 strikeouts. Opponents are hitting .296 off the California freshman.