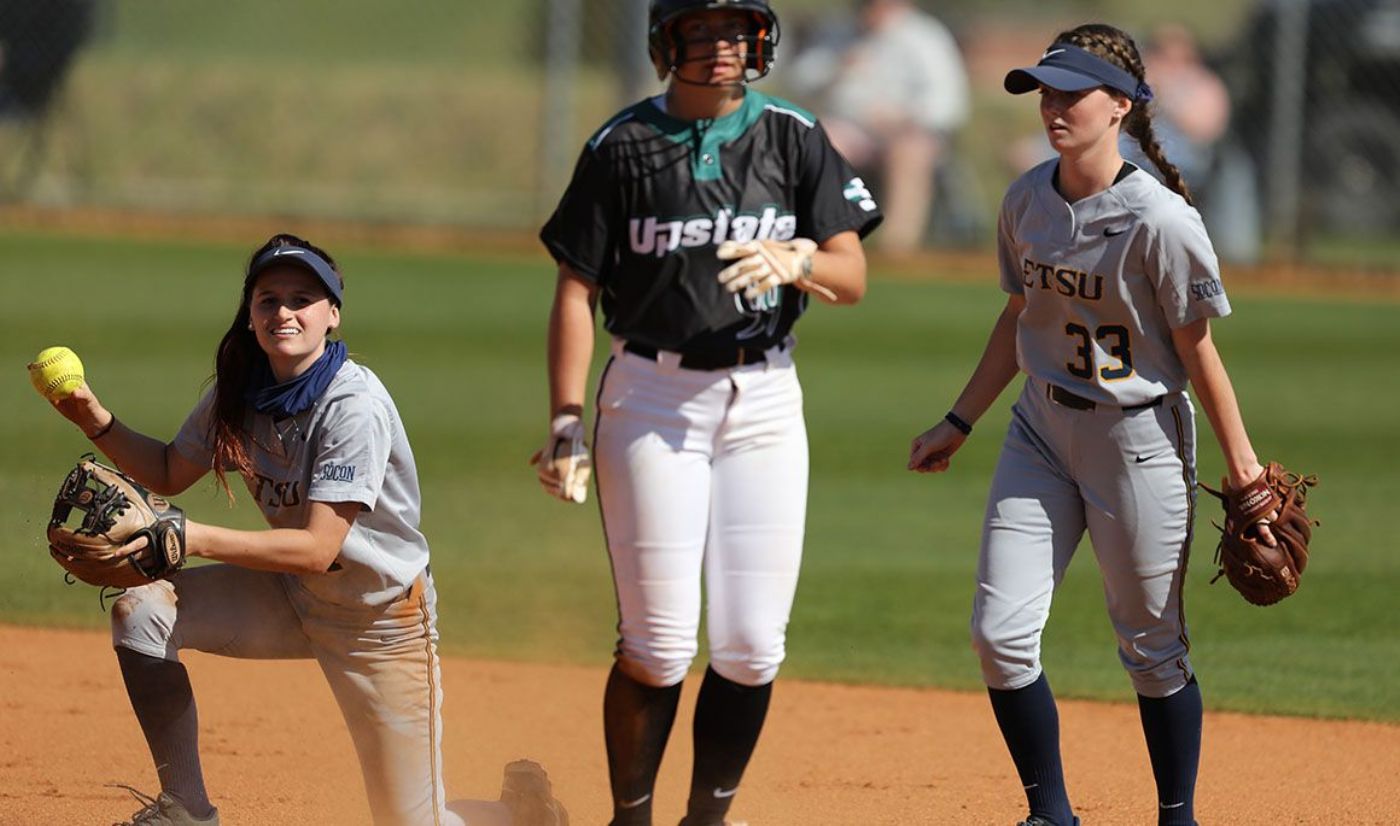 JOHNSON CITY, Tenn. (April 18, 2021) – The ETSU Softball team dropped its ninth consecutive game on Sunday, falling to Furman by the final of 6-0. With the loss, ETSU falls to 13-17 on the season and 1-11 in Southern Conference play.

Furman kicked the action off with a first-inning home run for the early 1-0 advantage. That was all the Paladins needed, adding five more runs over the final six innings of play, while holding the Bucs scoreless for the second game in the series.

Up Next
The Bucs will play their final non-conference contest with a Wednesday doubleheader at Appalachian State beginning at 4 p.m. in Boone, N.C.