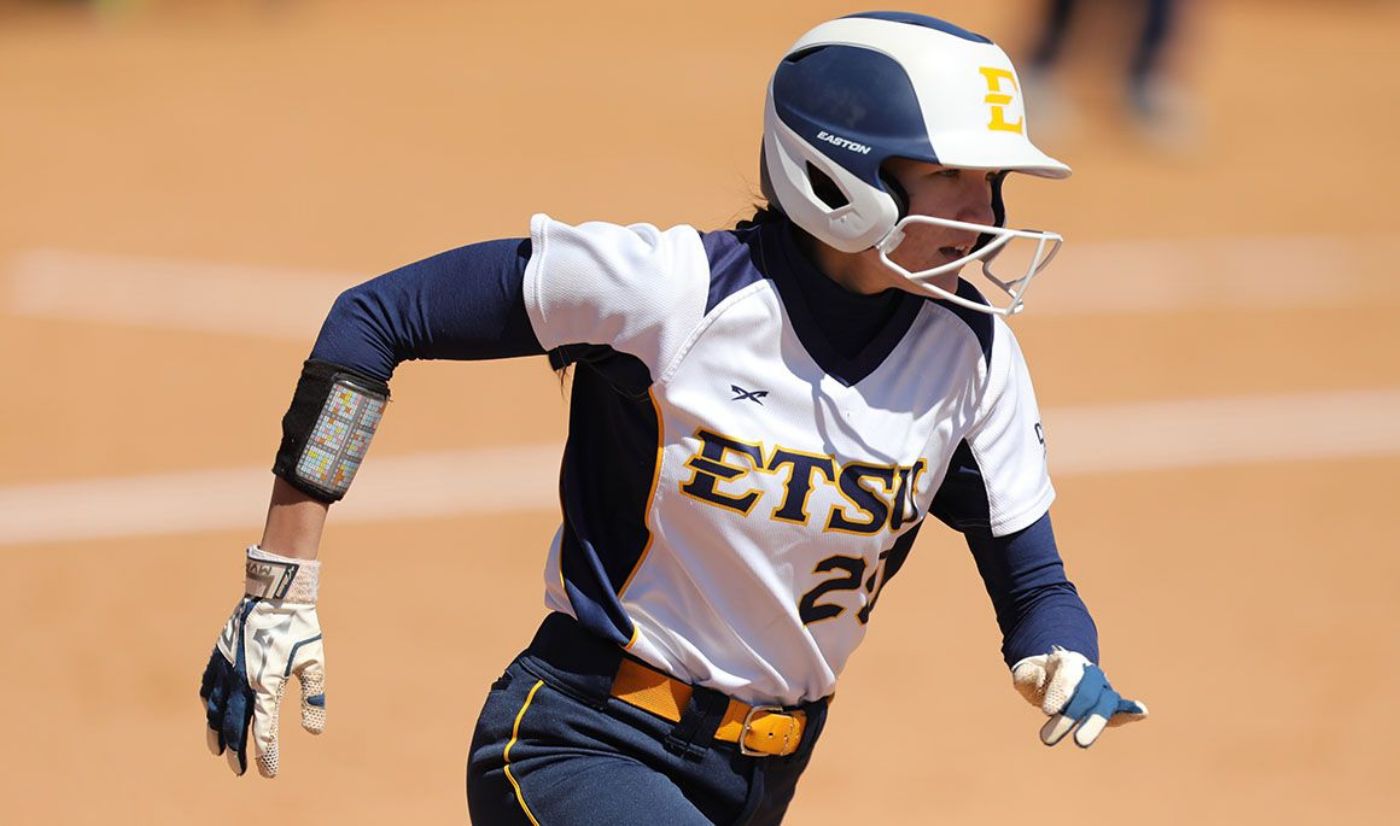 ETSU slips in doubleheader at Boone

BOONE, N.C. (April 20, 2021) – The ETSU Softball team competed in its final non-conference doubleheader of the season, falling in a pair of contests to Appalachian State on Tuesday afternoon in Boone, N.C. With the losses, ETSU drops to 13-19 on the season after seeing its losing streak extend to 11 games.

Game 1: Appalachian State 4, ETSU 3
The Bucs struck first in the third inning, beginning with a two-run single off the bat of Lilly Holston (Powell, Tenn.), plating both Julia Fritz (Glen Allen, Va.) and Alana Collins (Greeneville, Tenn.). The Bucs extended their lead to 3-0 in the next at bat after an Appalachian State error plated Holston from first.

The Mountaineers quickly evened the game with three RBI base knocks in the bottom half of the fourth inning. Appalachian State tallied a pair of RBI doubles before Emily Parrott’s RBI single knotted the game at 3-3.

Notables
» ETSU tallied four hits in the game and two RBIs, led by Holston with her two-run single.
» Kelly Schmidt (Norcross, Ga.) threw 6.2 innings of work, allowing four runs on 10 hits, picking up the loss.
» The Bucs are now 24-16 all-time against Appalachian State, including 9-8 in Boone.

Game 2: Appalachian State 8, ETSU 0 (6 innings)
The Mountaineers struck fast in the opening inning, scoring two runs on three hits for the early 2-0 advantage. Appalachian State added to its lead in the third, fourth and fifth inning, scoring five more runs in said innings for the 7-0 lead. The Mountaineers closed the game with a game-ending single off the bat of Parrott for the 8-0 victory.

The Bucs were only able to muster three hits in the final game of Tuesday’s doubleheader.

Notables
» Taylor Boling (Jasper, Ga.) surrendered five runs in 3.0 innings, falling to 2-3 on the season…Allison Farr (Knoxville, Tenn.) closed the game, throwing 2.2 innings of work and allowing two earned runs on five hits.
» ETSU has now dropped 11 consecutive games for the first time since the 2018 campaign when the Bucs fell in 12 consecutive contests.
» The Bucs are now 24-17 all-time against Appalachian State, including 9-9 in Boone.

Up Next
ETSU will close out its home schedule this weekend with a three-game series against Mercer. The series is scheduled to begin on Saturday with a doubleheader, but due to inclement weather the series may move to a doubleheader on Friday and single game on Saturday. Should the series move to Friday, Senior Day will be celebrated before the first game on Friday.