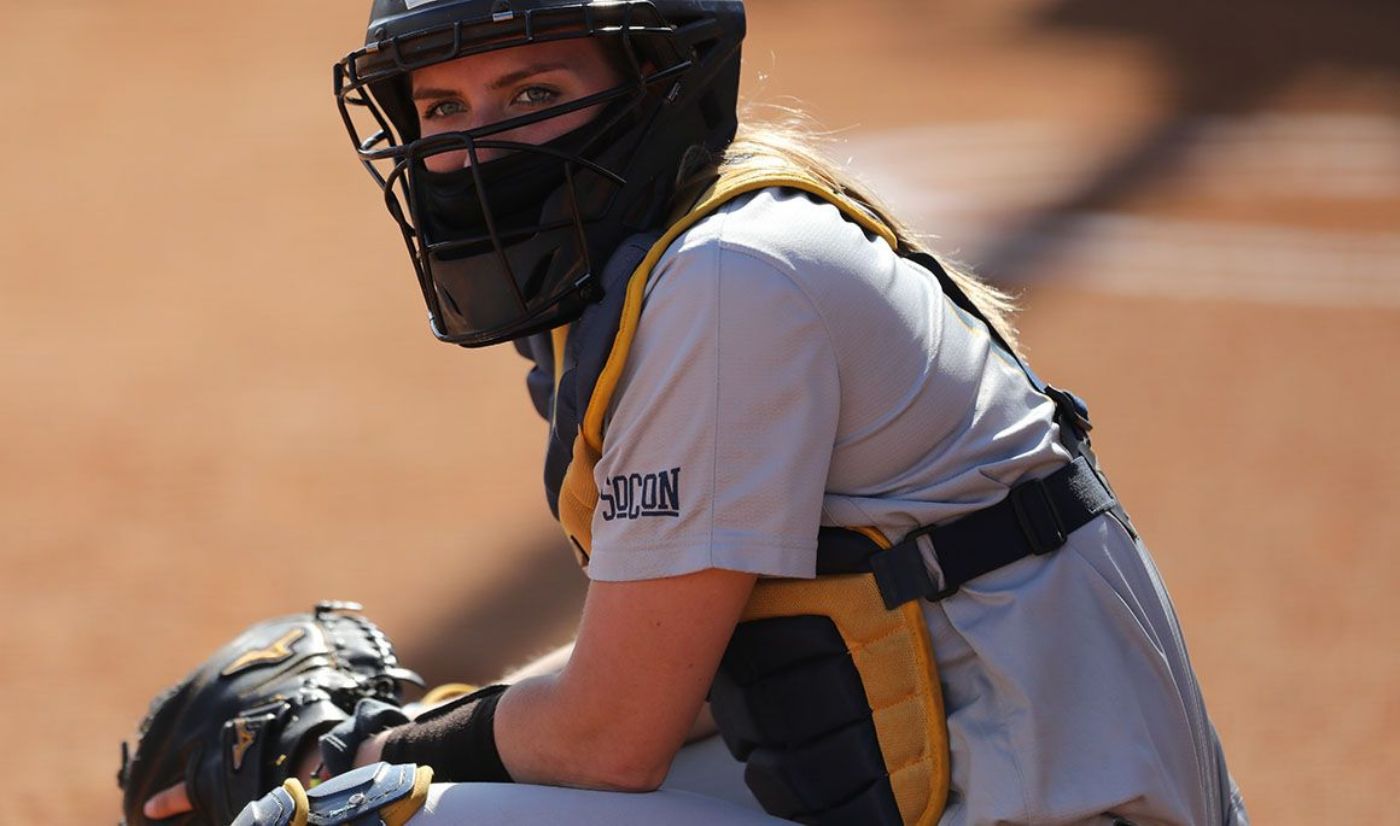 BIRMINGHAM, Ala. (May 2, 2021) – Playing in its final regular-season contest of the 2021 season, the ETSU Softball team dropped a heartbreaker in Birmingham, Ala. The Bucs squandered a four-run cushion late in the game, dropping a 6-4 decision to Samford in the series finale. With the loss, ETSU falls to 15-22 on the campaign, including 3-14 in Southern Conference action.

The Bucs began the regular-season finale by scoring three runs in the opening inning. Senior catcher, Kylie Toler (Bradenton, Fla.), got things started with an RBI single to right field. However, two more runs crossed the plate after a pair of errors on the play by the Samford defense.

Samford cut into the lead in the bottom of the fifth inning, scoring three runs on three hits and one ETSU error. Junior pitcher, Taylor Boling (Jasper, Ga.), was able to enter the contest to limit the damage.

The Bulldogs were not done there. After a quiet sixth inning and trailing by one in the home half of the seventh, Samford blasted a pair of home runs to deflate the Buccaneer victory. Kathryn Jackson led off the inning with a solo shot, tying the game at four apiece. Three batters later, Whitney Hinton belted a two-run, walk-off homer to seal the 6-4 victory for the Bulldogs.

Notables
» Kelly Schmidt (Norcross, Ga.) and Boling split time in the circle today…Schmidt started in the circle, allowing three runs (two earned) in four innings of work…Boling picked up the loss after surrendering three earned runs in 2.1 innings.
» Toler led ETSU in the hit category with two of the Bucs’ seven hits.
» ETSU falls to 6-14 all-time when taking on the Bulldogs.