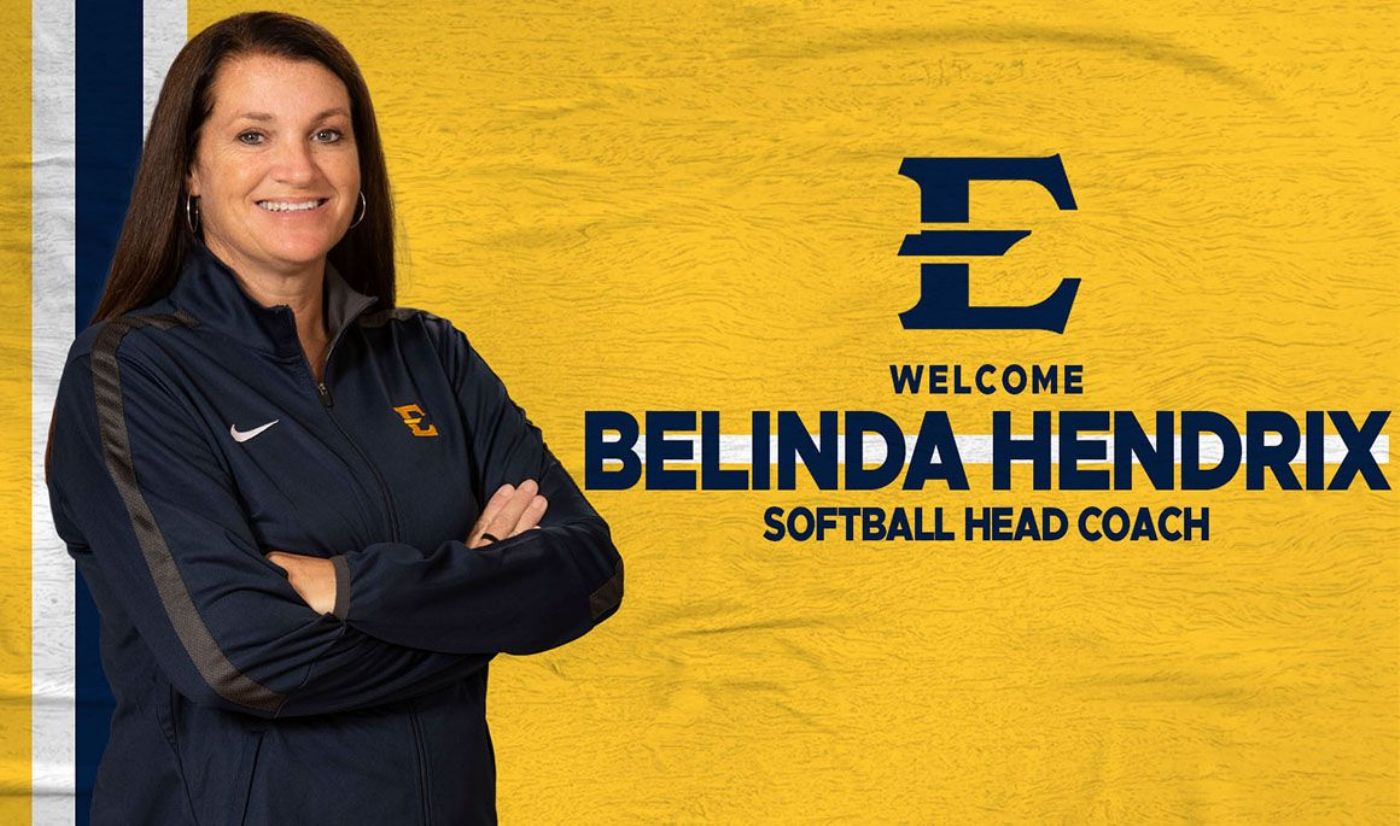 Hendrix, the fifth head coach in program history, has spent the past 17 seasons as the head coach at Chipola College. Under her tutelage, the Lady Indians have turned into an NJCAA powerhouse with three national championships during Hendrix’s tenure as well as accumulating 647 wins.

“After a thorough national search, I am proud to welcome Head Softball Coach Belinda Hendrix to the ETSU Athletics family,” stated Carter. “Coach Hendrix brings a wealth of championship head coaching experience to ETSU, after building one of the premiere junior college programs in the country. Her background of producing winners on and off the field with a focus on graduation and championships made her stand out in the search process. Our entire staff is very excited to work with Coach Hendrix in building a championship softball culture at ETSU.”

Coach Hendrix is more than ready to guide the Buccaneer softball program to its former glory in the Southern Conference.

“My passion has always been making a positive impact in people's lives and for 17 years I was able to do that at Chipola,” added Coach Hendrix. “After my mother passed away in March, I felt like it was time to find a new home. Throughout the interview process I knew I wanted Johnson City to be that home. I am so grateful and blessed to become the next softball coach at East Tennessee State University. I am a firm believer that things happen for a reason, and I believe God closed one chapter of my life and opened another one. I look forward to creating a family atmosphere while also establishing a winning culture.”

More importantly, Coach Hendrix prepares her squad for success beyond the diamond with a graduation rate of 90%.

Coach Hendrix played her collegiate softball at Thomas University in Thomasville, Ga. where she was a critical part to the Night Hawks’ success.

She later earned a degree in psychology from Troy University before returning to the Florida panhandle. In 2001, Hendrix began her coaching career at Vernon High School where she would amass a three-year record of 56-22 and two district titles.