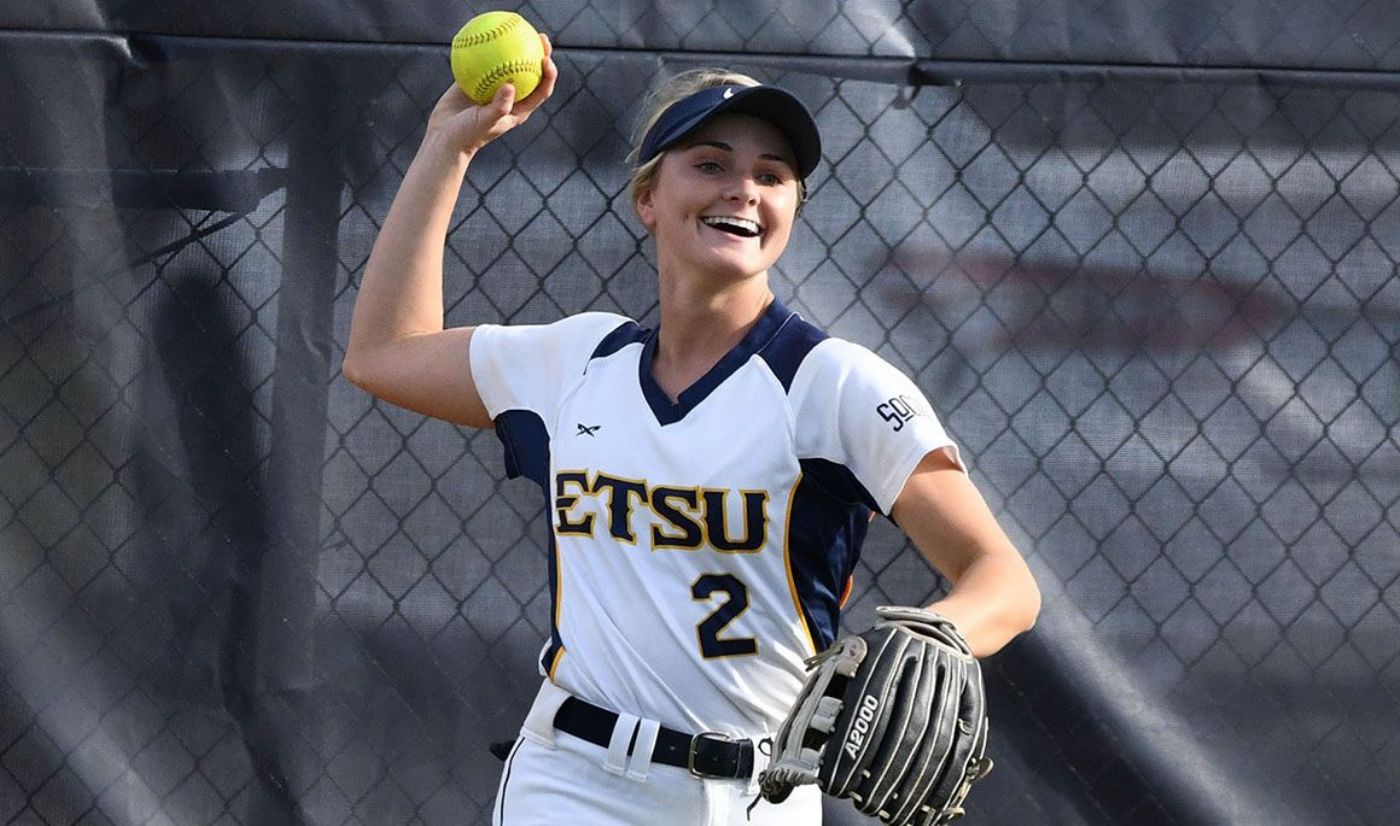 “We are very much looking forward to this schedule and seeing how it challenges the team as we head into conference play,” stated Coach Hendrix. “We have a full schedule this season and we expect it to prepare us to compete at the highest level and to ready us for what it takes to win conference this season.

GETTING COMFORTABLE
The Bucs will have to get settled in on the road as their first 16 games will be played away from Betty Basler Field. The Blue & Gold will kick off the season with five games at the Bash in the Boro tournament hosted by Georgia Southern (Feb. 11-13). Following the event in Statesboro, ETSU will travel to Boiling Springs, N.C. to play four games in the Red & Black Classic hosted by Gardner-Webb (Feb. 19-20). The Bucs will then make the trek to Georgia to compete against Kennesaw State, Georgia State and Georgia Tech between Feb. 25-27 in the I-75 Tournament. The final road tilt to open the season will be played in Clinton, S.C. when the Bucs challenge Presbyterian in a doubleheader.

IT’S ABOUT TIME
ETSU will enjoy a brief home series when the Blue & Gold play host to Tennessee Tech in a three-game series from March 5-6 in the home opener.

BACK AT IT
After the shortened stay at home, ETSU will be back on the road before opening league play. ETSU will travel to Tennessee State (March 13) before taking on Appalachian State (March 16) in Boone, N.C. The Blue & Gold will then make the lengthy trip across the state to take part in the Tiger Classic in Memphis, Tenn. from March 18-20.

FAMILIAR FOES
ETSU will begin Southern Conference play by hosting Western Carolina from March 26-27 in Johnson City. In fact, 18 of the final 26 games for the Bucs will be league games. ETSU will also host UNCG (April 15-16) and Samford (April 30-May 1) in SoCon play. The three league series for the Bucs this season will be: Chattanooga (April 2-3), Mercer (April 23-24) and closing out the regular season at Furman (May 7-8).

WHAT’S LEFT
Sandwiched in between league games will be eight non-conference battles, beginning at Virginia Tech (March 29), followed by a doubleheader at USC Upstate (March 30). ETSU will also host Gardner-Webb (April 5) and Appalachian State (April 19) in home non-conference games. The Bucs travel to Columbia, S.C. for the Garnett & Black Round Robin from April 8-9. The final non-conference game of the regular season will take place in Clemson, S.C. with ETSU taking on the Tigers.

THE SHIP
The 2022 Southern Conference Championship will begin May 11 and run through May 14. The tournament will revert back to previous formats where all eight teams make the tournament and will be played in Greensboro, N.C.