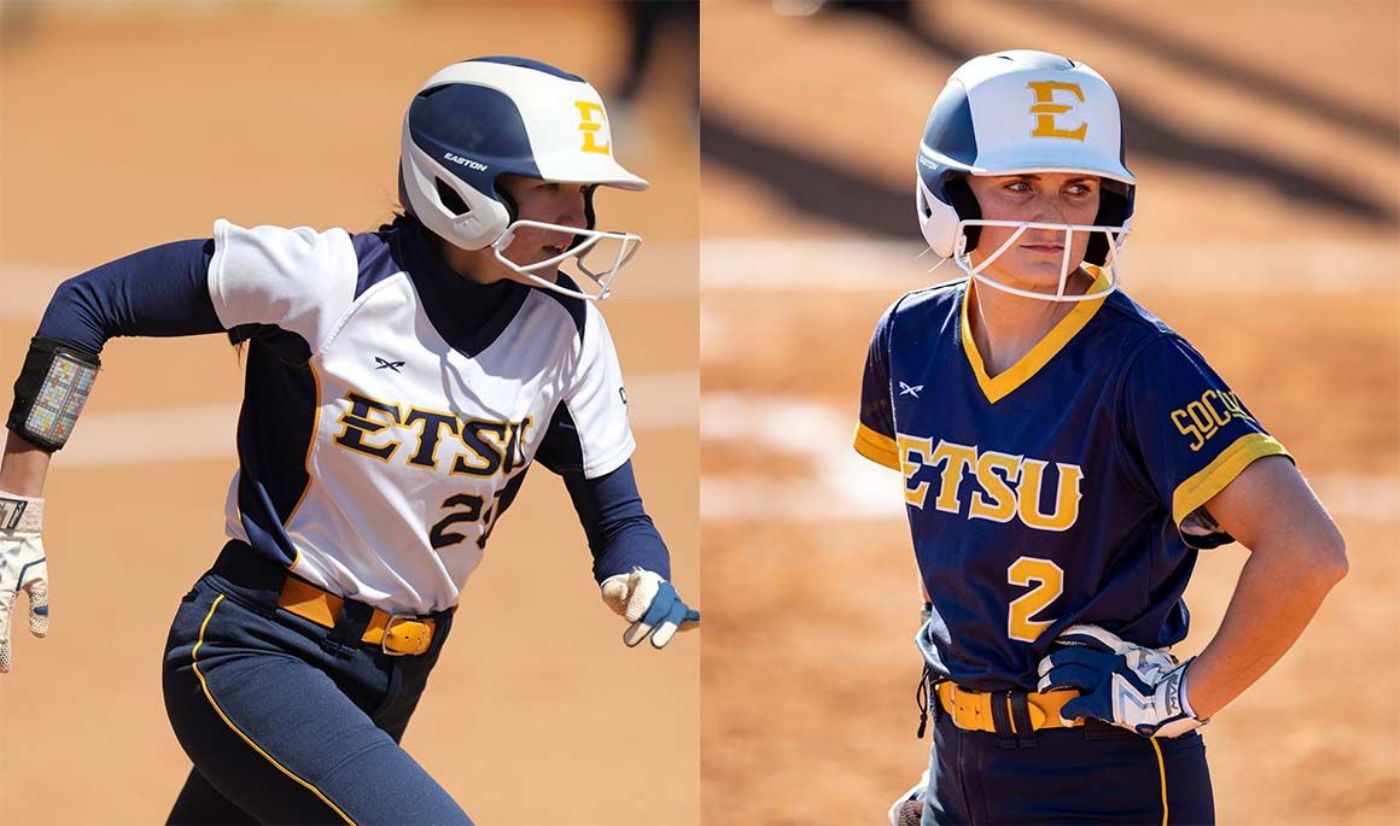 SPARTANBURG, S.C. (Feb. 3, 2022) – The 2022 Preseason All-Southern Conference Softball standings and teams have officially been announced by the league office on Thursday afternoon. The Bucs were slated to finish seventh among the standings, while a pair of Bucs earned spots on the preseason All-SoCon teams.

This is the third consecutive season that Warren was named to the Preseason First Team. Last season, Warren batted .244 in 28 games, registering 22 hits and eight runs scored. The redshirt-senior outfielder posted a .256 slugging percentage and a .292 on-base percentage. The Virginia product finished with a perfect 13-of-13 mark in stolen bases and added 37 putouts and two assists.

Sarhatt is making her second consecutive appearance on the Preseason Second Team. The Knoxville, Tenn. native concluded the 2021 season with a .226 average in 31 games played. Sarhatt capped off the year with 19 hits and 11 runs scored, while also added four RBIs and a .262 slugging percentage. In 84 at bats, Sarhatt struck out only seven times and posted a .286 on-base percentage. The senior outfielder added 42 putouts to her credit.