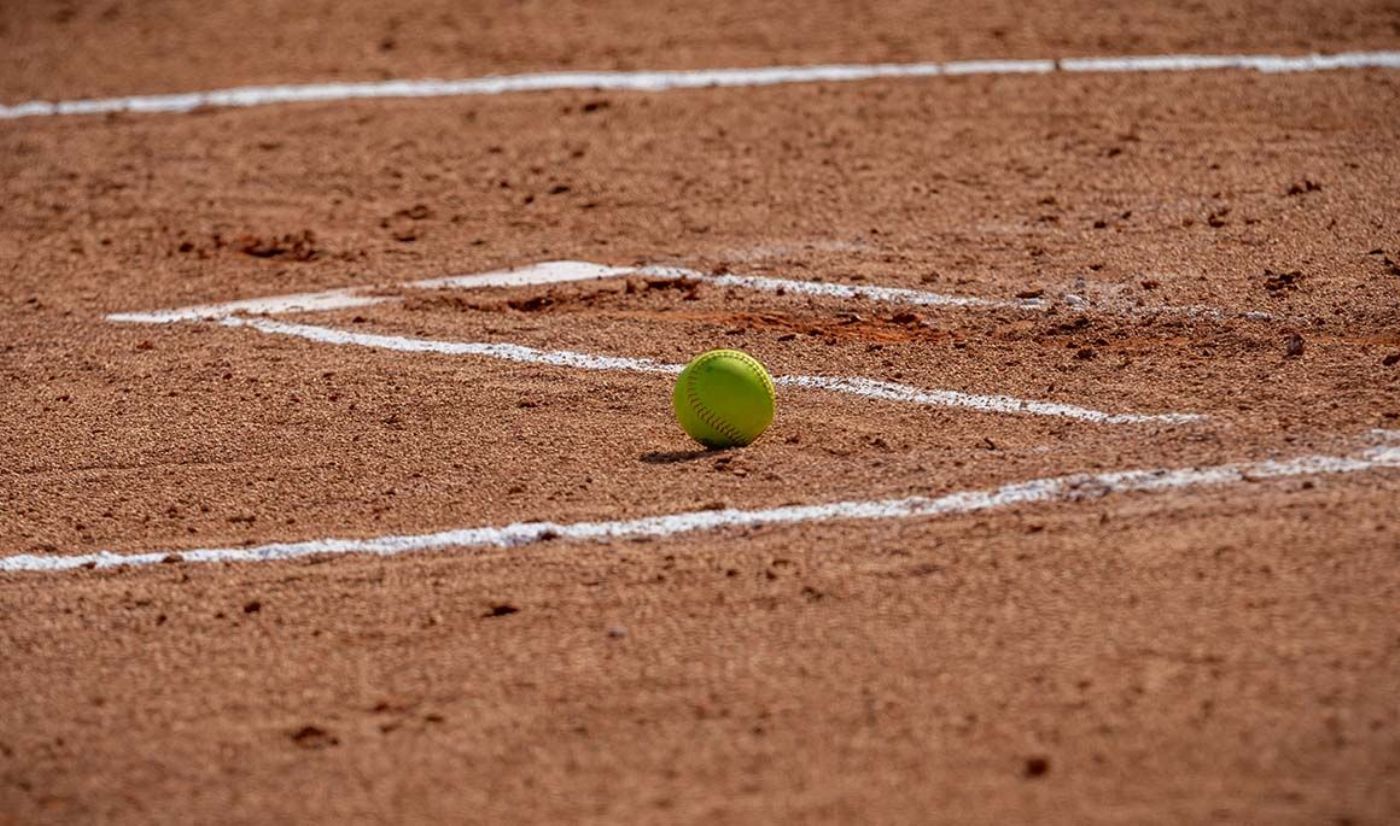 BOILING SPRINGS, N.C. (Feb. 18, 2022) – The ETSU Softball team turns its focus to Boiling Springs, N.C. as the Bucs will be competing in the Red & Black Classic hosted by Gardner-Webb. ETSU will compete against both Gardner-Webb and Morehead State during the two-day event that will begin on Saturday, Feb. 19 and will end on Sunday, Feb. 20.

Strong Starts
Despite the 1-4 start to the season, a trio of Bucs jumped out to a hot start to kick off the campaign. Alana Collins (Greeneville, Tenn.) leads the team in batting with a .545 average through five games. Collins’ .545 average also leads the Southern Conference. The Tennessee native tallied six hits and one RBI in the opening weekend in Statesboro, Ga. Kelly Warren (Mechanicsville, Va.) leads the team in hits with seven, while batting .438 on the season. Warren also scored five runs in the opening weekend and swiped 3-of-5 bases. Freshman infielder Riley Nayadley (Ooltewah, Tenn.) also hit over .400 with a .417 average in five games thanks to five hits in 12 at bats.

Mixing it up
ETSU has tossed 30.0 innings in the circle, with five pitchers logging at least 5.0 innings of work. Riley Tucker (Mount Pleasant, N.C.) leads the team in ERA with a 1.11 through 6.1 innings of play. Tucker holds an 0-1 record and has struck out three batters in the process.

Getting to Know Gardner-Webb
Gardner-Webb is 2-3 heading into the Red & Black Classic. The Runnin’ Bulldogs used eight innings to defeat both Youngstown State (3-2) and Rhode Island (6-5) to begin the season before dropping three consecutive games. Most recently, Gardner-Webb dropped an 8-1 decision to Youngstown State on Feb. 13. Andrea Lyon leads the team in batting with a .500 mark with eight hits in 16 at bats and one long ball. Lyon is also the premier pitcher for the host squad, logging 20.2 innings of work with a 2.37 ERA and 20 strikeouts.

More on Morehead State
Morehead State is 0-5 to begin the season, dropping all five contests in the Best on the Bayou Classic. On the opening day, the Eagles dropped a tough 2-1 decision to Louisiana Tech before falling 4-0 in nine innings to Evansville. Most recently, Morehead State fell to Jacksonville State by the final of 6-0. Peyton Slater is the lone Eagle batting over .300 with a .357 average with five hits and two of the team’s four RBIs. Madi Ogden leads the team in innings pitched with 16.0 but is 0-3 on the season with a 5.69 ERA.