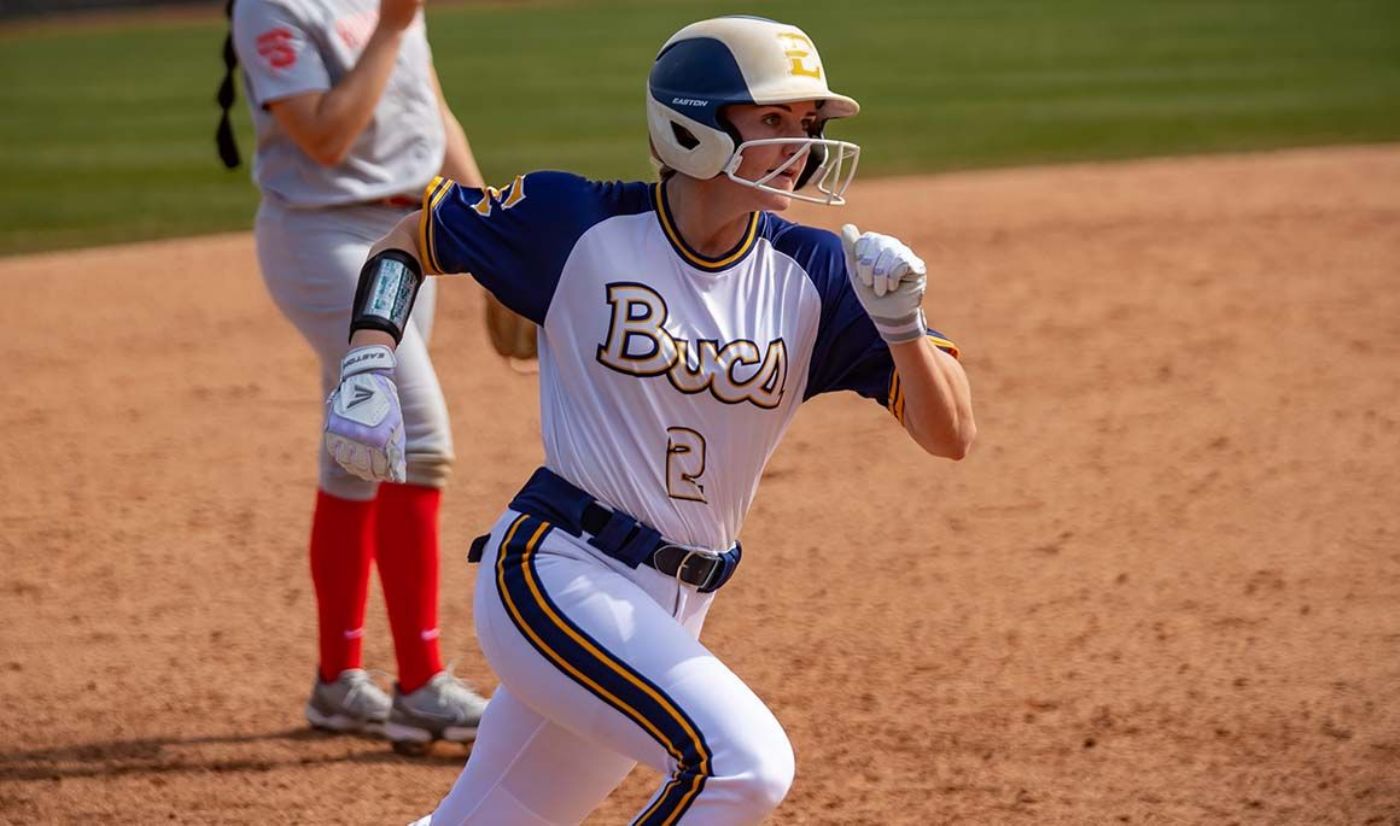 ETSU to play at Presbyterian in midweek doubleheader

CLINTON, S.C. (Feb. 28, 2022) – ETSU Softball looks to jump back in the win column on Tuesday afternoon with a doubleheader at Presbyterian in Clinton, S.C. starting at 1 p.m.

Warren’s Ways
Despite the tough going this past weekend, ETSU’s Kelly Warren (Mechanicsville, Va.) continued to standout. The redshirt-senior outfielder leads the Blue & Gold in batting with a .372 average, recording 16 hits in 43 at bats. Warren is second on the team in RBIs with six and leads the squad in runs scored (10) and stolen bases (9).

Series History
The Blue Hose and Bucs have met 20 times in program history with ETSU holding a 10-9-1 overall record. The last meeting with Presbyterian ended in an unusual way, resulting in 9-9 tie for just the second tie in program history. The Bucs have won four of the last six matches against the Blue Hose. ETSU is 3-4-1 all-time when playing in Clinton, S.C.

Pairing up with Presbyterian
The Blue Hose enter the midweek tilt with an 8-3 overall mark, having won eight consecutive games. Most recently, Presbyterian finished 3-0 in the Furman Tournament, missing out on Sunday’s doubleheader against the Paladins due to inclement weather. Three different players are batting over .400, led by Jillian Hewes with 13 hits and seven runs scored with an average of .464. Presbyterian has cashed in on four homers and has collected 62 RBIs. As a team, the Blue Hose hold a 2.26 ERA, led by Morgan Hess with a 4-0 record and a 0.99 ERA through 28.1 innings of work.