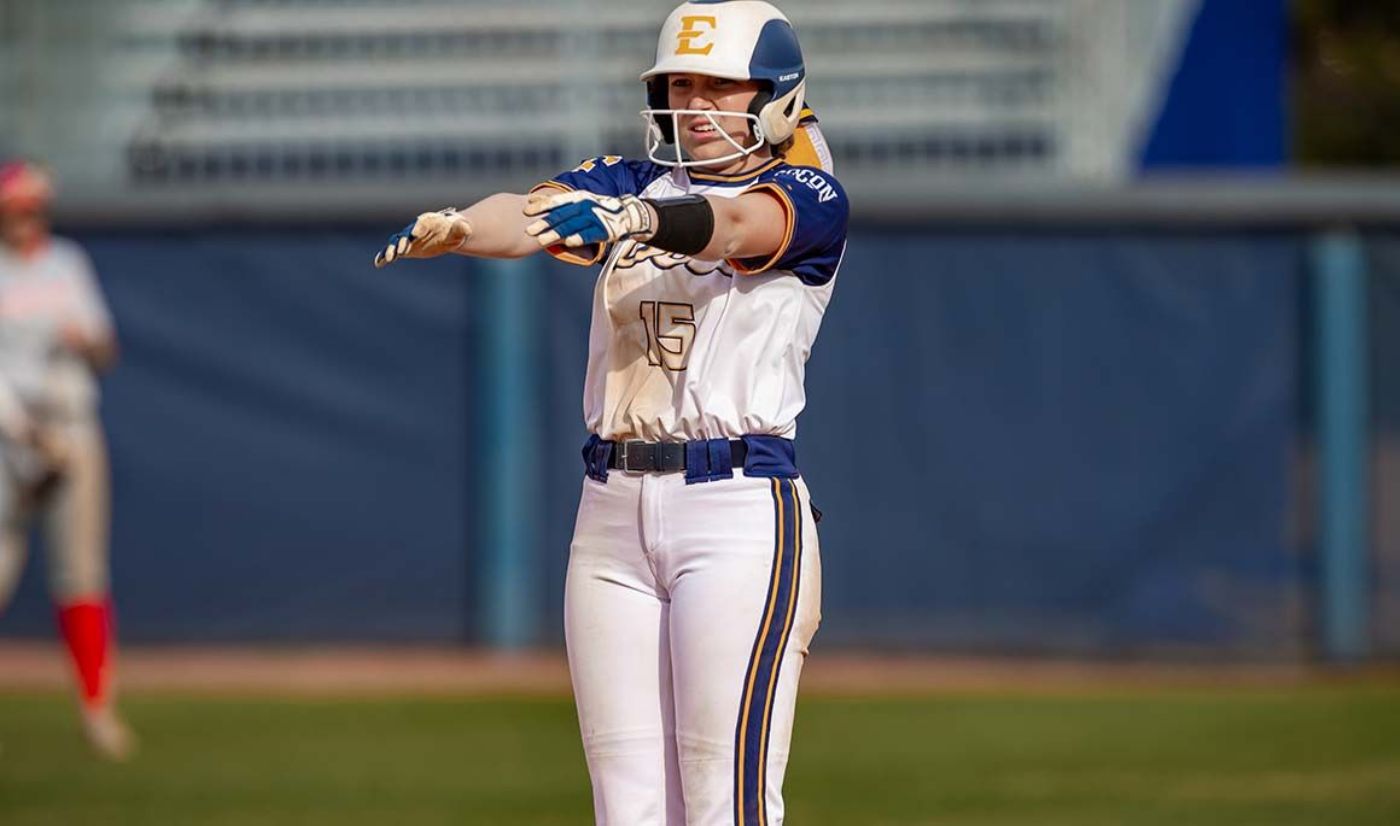 JOHNSON CITY, Tenn. (March 4, 2022) – The home opener has finally arrived for ETSU Softball and head coach Belinda Hendrix as the Bucs play host to Tennessee Tech in a three-game series beginning on Saturday. ETSU will play host to the Golden Eagles with a doubleheader on Saturday and conclude the series with one game on Sunday at 1 p.m.

Warren Watch
Redshirt-senior outfielder Kelly Warren (Mechanicsville, Va.) has enjoyed an illustrious career for the Bucs. Warren is batting .314 for her career, including .372 this season to lead the way for the Blue & Gold. Warren is nine runs shy of cracking the Top 10 all-time, as well as 10 hits shy of the Top 10 and one triple shy of the Top 10. In addition, Warren is three stolen base attempts shy of becoming the all-time leader in attempts and four successful stolen bases from becoming ETSU’s all-time leader in stolen bases. Danielle Spetar currently holds the record for both with 72 stolen bases and 85 attempts.

Grounding the Golden Eagles
Tennessee Tech is 9-6 on the campaign, fresh off an 11-1 loss at No. 18 Tennessee on Wednesday. Prior to the loss, the Golden Eagles had won back-to-back games, including a 10-7 decision over ACC foe Pittsburgh. Mackenzie Fitzgerald leads the team in hitting with a .418 average with 23 hits in 55 at bats, including six extra base knocks. As a team, Tennessee Tech is batting .280 with nine long balls and 77 RBIs. It is a two-person system in the circle for the Golden Eagles with Haeli Bryson and Alyssa Arden handling the pitching duties. Bryson is 2-1 with a 3.27 ERA, while Arden is 4-4 with a 3.50 mark.