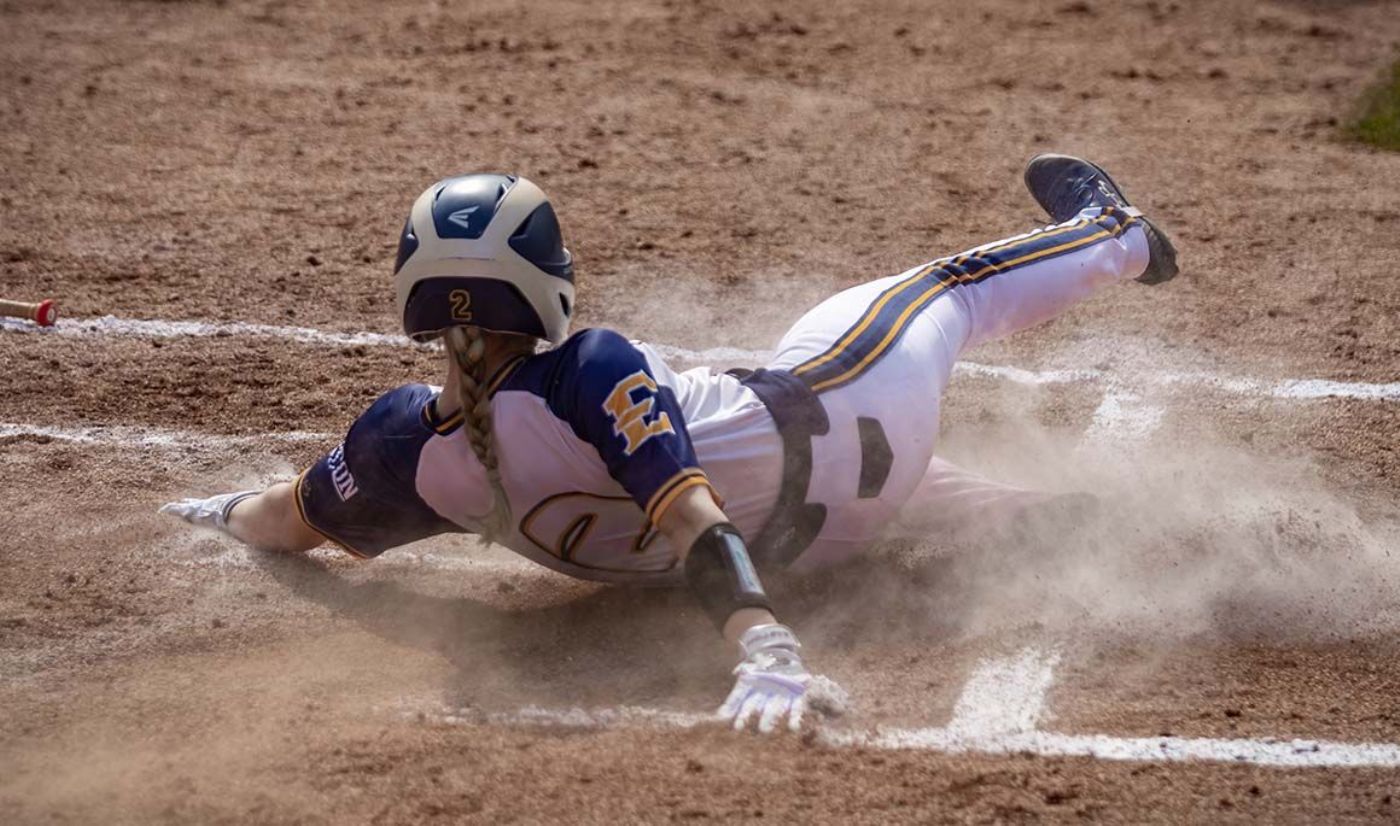 Bucs to take on USC Upstate in doubleheader

SPARTANBURG, S.C. (March 29, 2022) – The ETSU Softball team will turn its attention briefly back to non-conference action on Wednesday as the Bucs travel to Spartanburg, S.C. to square off against USC Upstate in a doubleheader beginning at 2 p.m.

About the Bucs
The Bucs are coming off a weekend in which they finished 1-2 in the Southern Conference opening series against Western Carolina. ETSU defeated the Catamounts in game two by the final of 3-2, putting an end to a 17-game losing skid. Allison Farr (Knoxville, Tenn.) pitched a gem in the win over Western Carolina, logging her first career complete game en route to her third win of the season. Kelly Warren (Mechanicsville, Va.) is batting .357 in 84 plate appearances, while Peyton Coleman (Alberta, Va.) is hitting .375 in 16 appearances and Cameron Young (Knoxville, Tenn.) is hitting .333. As a team, the Bucs saw their batting average improve to .243 and have successfully stolen 69 bases this spring. ETSU is currently fifth in NCAA in stolen bases per game, led by Warren who is 18th in the country in stolen bases with 18.

Sparring with the Spartans
USC Upstate enters the midweek doubleheader with an eye-opening 29-3 overall record, having won five consecutive games. The Spartans are 21-3 when playing at home this season. Madison Lanoux leads the team with a .410 average, followed by Summer Johnson batting .402. Peyton Darnell displays the pop in the lineup, hitting 11 homers with 41 RBIs. As a unit, the Spartans are hitting .324, while holding opponents to a .199 average. USC Upstate holds a 1.56 ERA in the circle, led by Alyssa Kelly with a 1.60 and a 10-1 overall mark. The Spartans rank seventh in ERA and 19th in battiing average.

Series History
The Bucs are 7-20 all-time against USC Upstate, winning the last three contests against the Spartans. The trio of wins put an end to an 11-game losing skid in the series for the Bucs. ETSU is 2-14 all-time when playing at Cyrill Stadium.