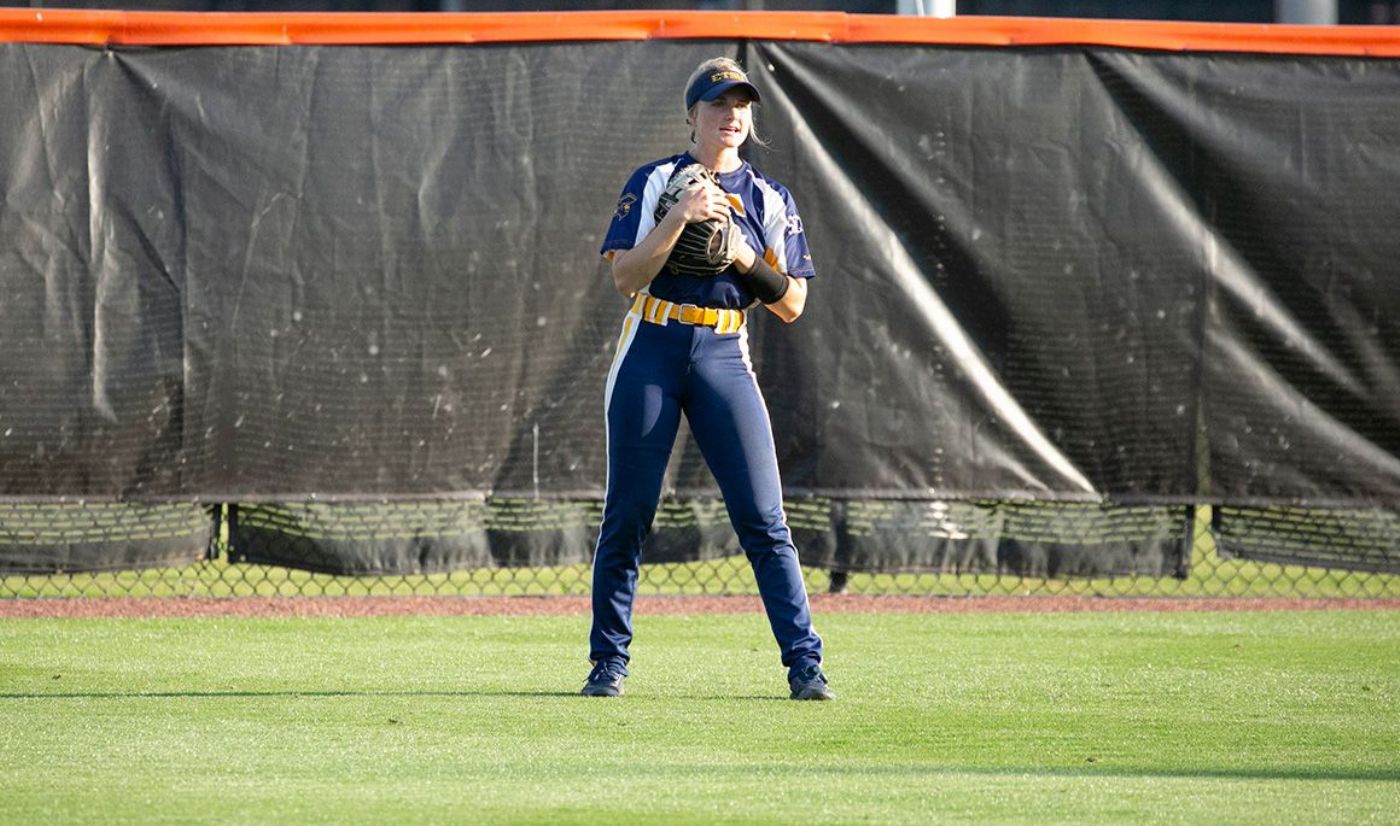 MACON, Ga. (April 24, 2022) – Sunday did not go in favor of the Bucs as ETSU Softball dropped the series finale at Mercer by the final score of 5-0 at Sikes Field in Macon, Ga.

ETSU had one final chance to score in the top of the seventh with runners on first and second and one away. However, the Bucs had back-to-back harmless fly outs to center field to conclude the series against Mercer with the 5-0 loss.

Up Next
ETSU is back in action with a full week of five games, beginning with a single game against Gardner-Webb on Tuesday at 4 p.m. in Johnson City, Tenn.