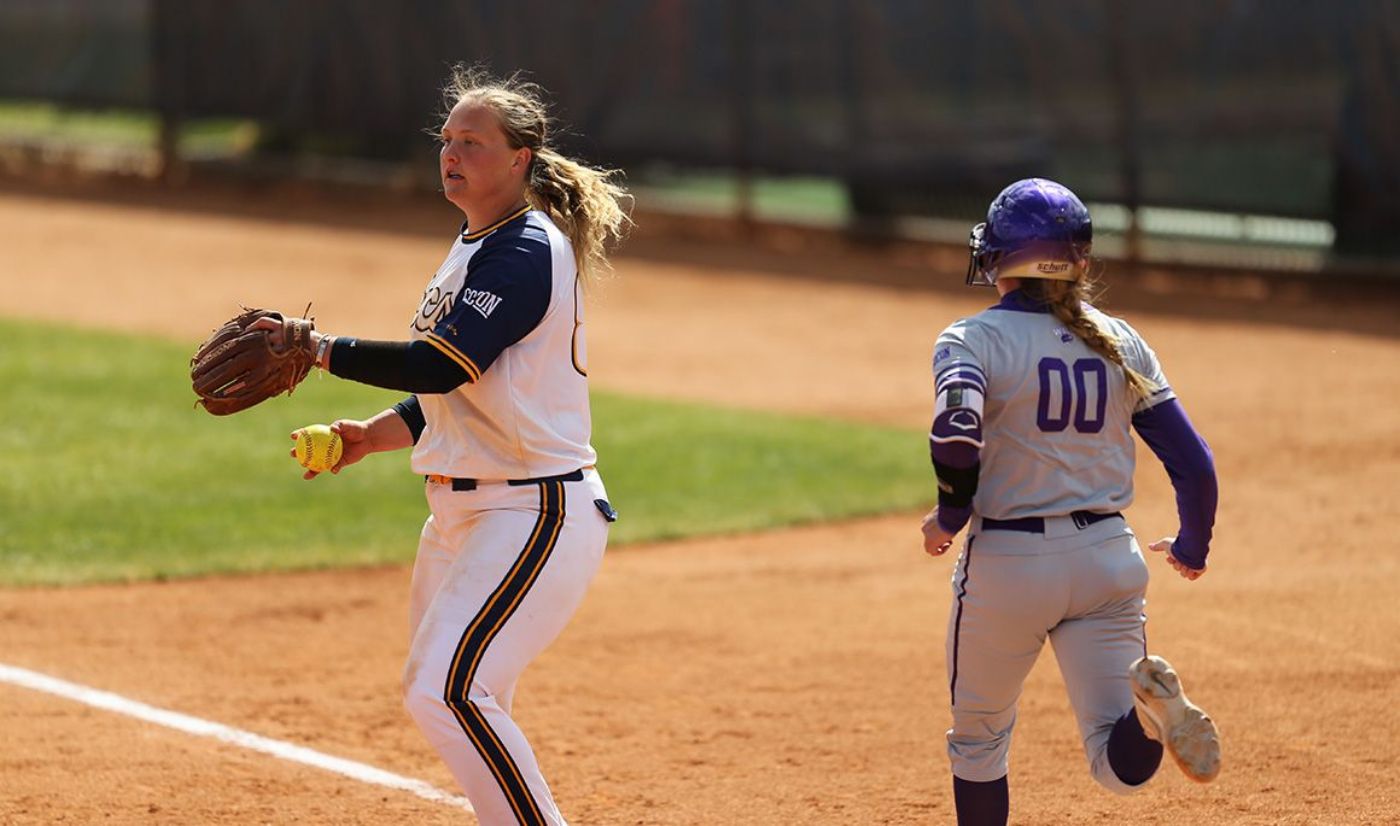 ETSU jumped ahead in the first inning following a two-run blast off the bat of Sara Muir (Sequatchie, Tenn.), her second homer of the season. After Andrea Sarhatt (Knoxville, Tenn.) reached base with a one-out single, Muir elevated her first home run since Feb. 19 against Morehead State, providing ETSU with the 2-0 advantage.

The Bucs’ lead was short lived as former Furman Paladin Marissa Guimbarda launched a three-run homer to straight away center, shifting the favor towards the Tigers with the 3-2 advantage. The following inning, Cammy Pereira drove in two more Clemson runs with a two-run triple, pushing the lead to 5-2. Clemson’s final run of the game came off an RBI double from Valerie Cagle, providing the host squad with a four-run cushion.

ETSU’s final hope was in the top of the seventh inning with a pair of runners on and two away. However, a harmless pop up to shortstop in the final at bat halted any hopes of come-from-behind upset.

Up Next
The Bucs will welcome Samford into town this weekend for the final home Southern Conference series. This weekend’s festivities will also serve as Senior Day and the final home games of the season. The three-game showdown is set to commence with a doubleheader on Saturday at 1 p.m. Fans are encouraged to stay tuned for any updates due to weather.