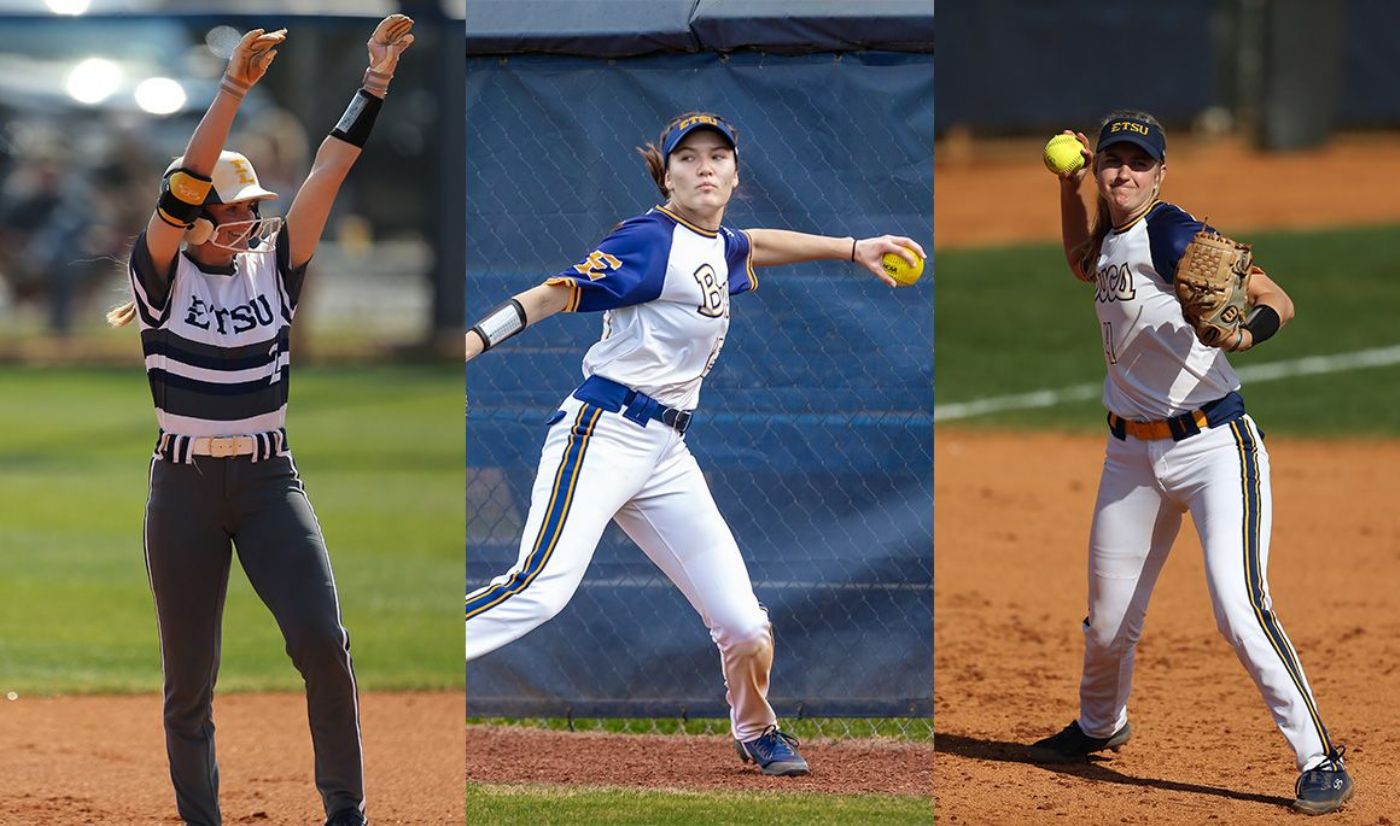 Sarhatt is batting .291 heading into the league’s tournament on Wednesday. The Tennessee native leads the Bucs in base hits with 46 and paces the squad in triples with four. Sarhatt is second on the squad in RBIs with 14 and leads ETSU in slugging percentage with a .373 clip. Sarhatt also boasts an on-base percentage of .345 and has swiped 18 of 22 stolen bases. The senior outfielder, making her first All-SoCon appearance, has recorded 88 putouts and has three assists to compliment a .968 fielding percentage.

Warren is making her second All-SoCon Second Team appearance during her collegiate career. The redshirt-senior outfielder is third on the team in batting with a .265 clip with 44 hits in 166 at bats. Warren has a team-high 22 runs and is 24-for-34 in stolen bases. Warren’s 24 stolen bases are tied for second most in a single season, while her 84 career stolen bases are first all-time in program history. Warren is third on the team in RBIs with 12 and holds a .301 slugging percentage and a .330 on-base mark. The Virginia product has 77 putouts, two assists and a .975 fielding percentage.

Young, named to both the All-SoCon Second Team and All-Freshman team, currently leads ETSU in batting with a .298 mark. Young marks back-to-back seasons with a Buccaneer on the All-Freshman team, joining Lilly Holston (Powell, Tenn.) who was named to the All-Freshman squad in 2021. Young is second on the squad in total hits with 45 and has eight doubles with eight RBIs. The Tennessee product leads the team in on-base percentage (.348) and is third in slugging percentage with a .351 clip. Young is third on the team in stolen bases with 14 in 18 attempts. Young has also produced in the field, boasting 52 putouts and 73 assists from third base.