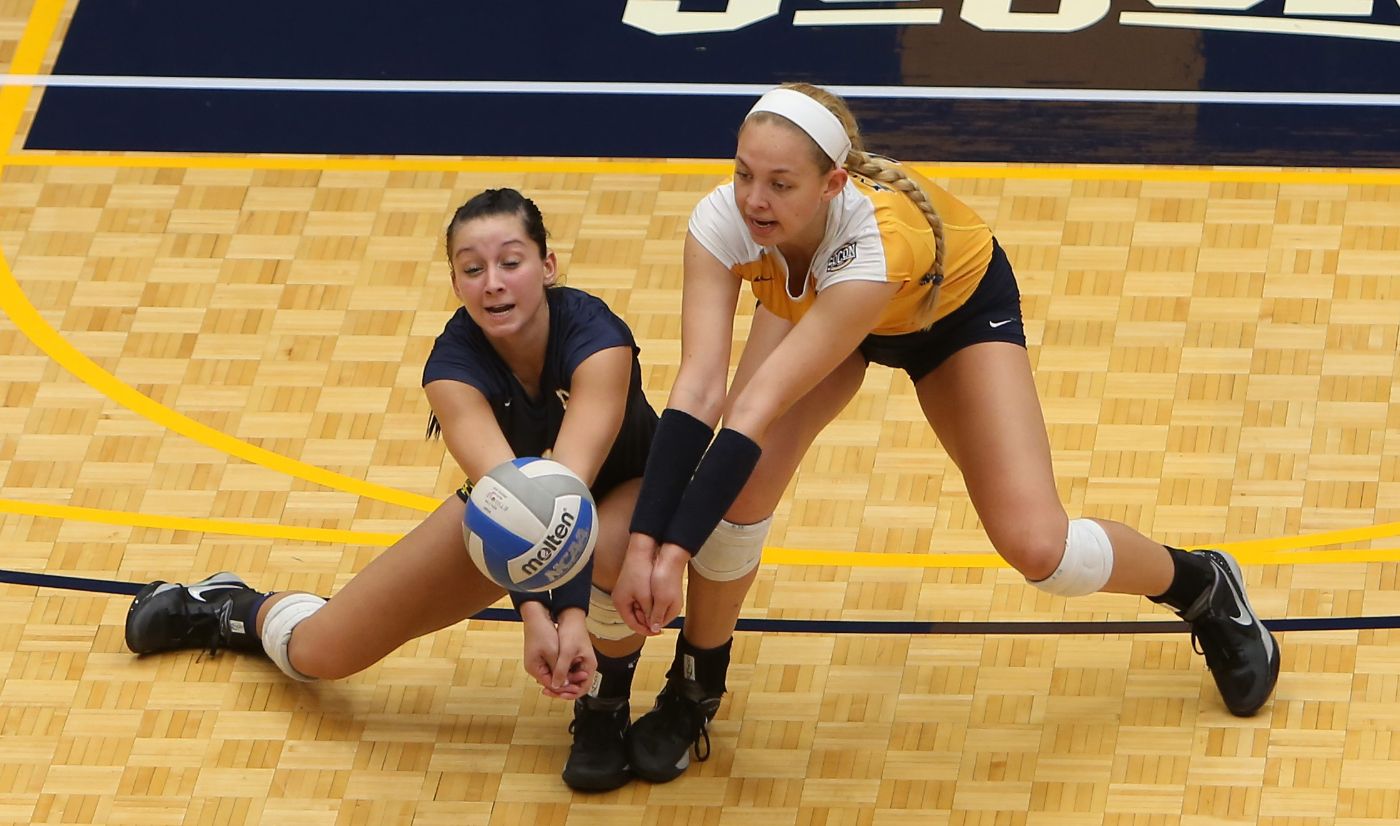 ETSU’s offense struggled at the outset of the match hitting .000 in the first set. The duo of Briana Allmon (Flower Mound, Texas) and Mariah McPartland (Boone, Iowa) combined for seven kills with one error in 12 attempts to lead the team but it wasn’t enough as Furman won the first, 25-17.

The second set started off well for ETSU as it scored seven of the first 10 points. Following the quick start for the Bucs, the Paladins went on a run of their own scoring 15 of the next 18 points to take a 17-10 lead. ETSU exchanged points with Furman following that run but the seven-point deficit proved to be too much to overcome as it dropped the second set, 25-17.

The Buccaneers turned in their best offensive set of the night in the third, but Furman answered with its best as well. The Paladins hit a combined .400 with 18 kills compared to ETSU’s 9 kills and .233 hitting percentage. The difference in offensive production proved to be the difference in the set as the Paladins won the third and in doing so the match, 25-20.

Next Up: The Bucs will return to the court Saturday when they take on The Citadel in another SoCon road matchup. First serve is scheduled for 6 p.m. in Charleston, S.C.