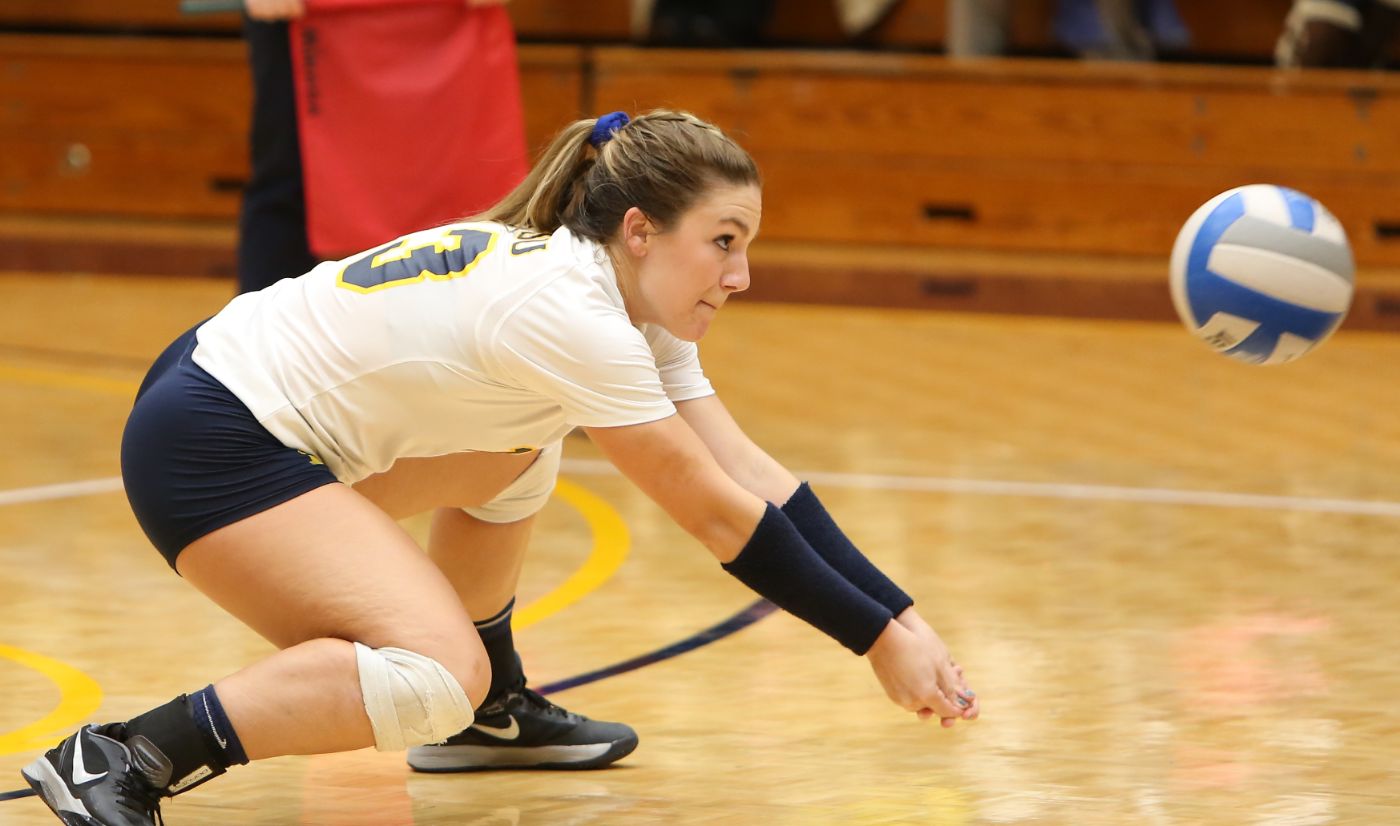 The Bucs had some standout defensive performances Friday. Rylee Milhorn (Kingsport, Tenn.) and Ashleigh Shain (Geneva, Ill.) both broke their previous season-high marks for digs in a match with totals of 18 and 14, respectively.

“We knew we needed to bring all parts of our game in order to be successful against Chattanooga,” said Buccaneer Head Coach Lindsey Devine. “Unfortunately our mental battle wasn’t where it needed to be.”

The first set was all Chattanooga as the Mocs tallied a pair of 5-0 runs to separate themselves from ETSU. Chattanooga led by as many 13 points at 22-8 before eventually taking the first set by the score of 25-13.

ETSU began the second set on a roll as it scored the first five points. The 5-0 run, which was the longest run for the Bucs in the match, was a complete team effort as five different players notched the point in the spurt of points.

Following the fast start by ETSU, Chattanooga burned a timeout to regroup. The strategy worked well for the Mocs as they not only tied the score at 13-13, but they scored 12 of the next 15 points after tying the score to take the 2-0 lead, 25-16.

The two teams traded the first eight points in the third until Milhorn put the Bucs on top with a kill to make it 5-4. After Milhorn’s kill, the Bucs never relinquished the lead as they went on to win the frame, 25-22. Chattanooga staged a comeback late in the frame with the score at 24-17 and trimmed the deficit down to 24-22 before Briana Allmon (Flower Mound, Texas) sealed the set win for ETSU with one of her 16 kills on the night.

Next Up: ETSU will return to Brooks Gym Saturday night when it takes on Wofford in another SoCon clash. The match, which is scheduled to begin at 7 p.m., will also be the team’s annual Dig Pink event. Fans will receive $1 admission if they wear pink.