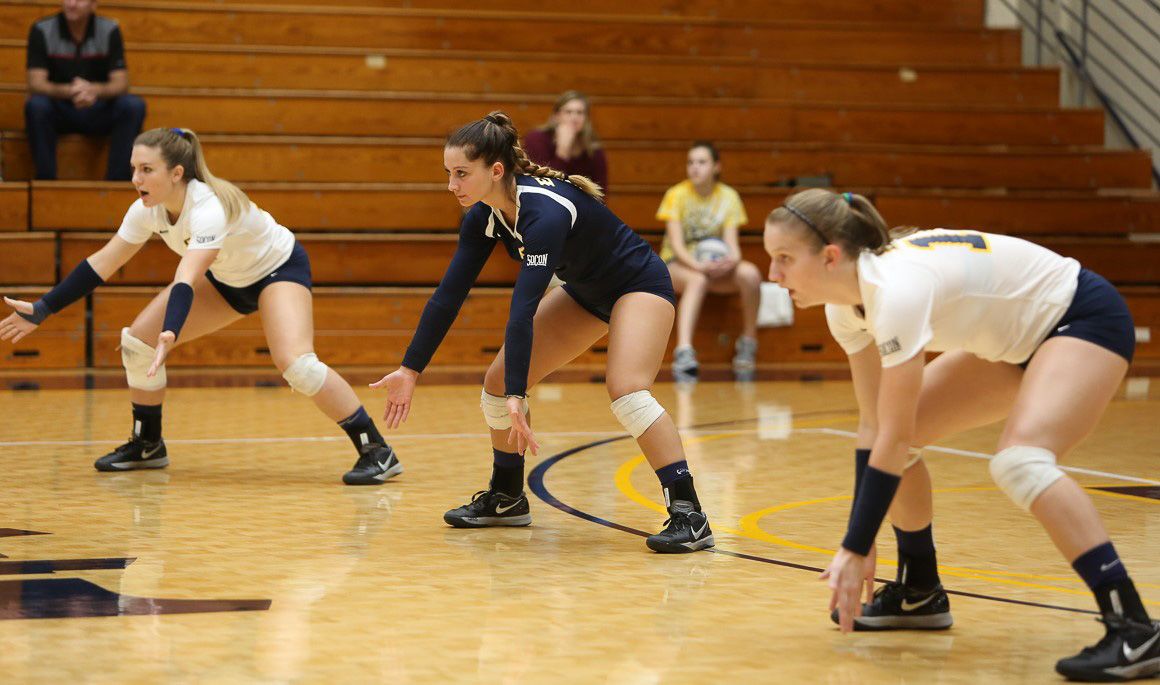 Senior Khadijah Wiley (Columbus, Ga.) paced the ETSU’s offense with 10 kills and contributed defensively as well with four total blocks. In addition to Wiley’s work on the block, freshman Hailey Aguilar (Oswego, Ill.) provided a spark defensively too leading the team with 14 digs.

The Paladins came out swinging in the opening set as they combined for 16 kills in the frame. Wiley and Aguilar answered with five kills and six digs, respectively, but the Furman attack proved too much to overcome as Furman won the first set, 25-19.

ETSU put together its most efficient offensive set in the match in the second but that was not enough as the Paladins took the second set, 25-23. Due to their improvement offensively, ETSU was tied with Furman as late as 22-22, but Annie Bierman posted two of her 14 kills and Jamila Johnson chipped in another to down the Bucs.

Next Up: ETSU will hit the road for its final three road matches of the road season beginning Saturday afternoon at Mercer. The Bucs, who defeated Mercer earlier this season, 3-0, and the Bears are set to get their match underway at 3 p.m.