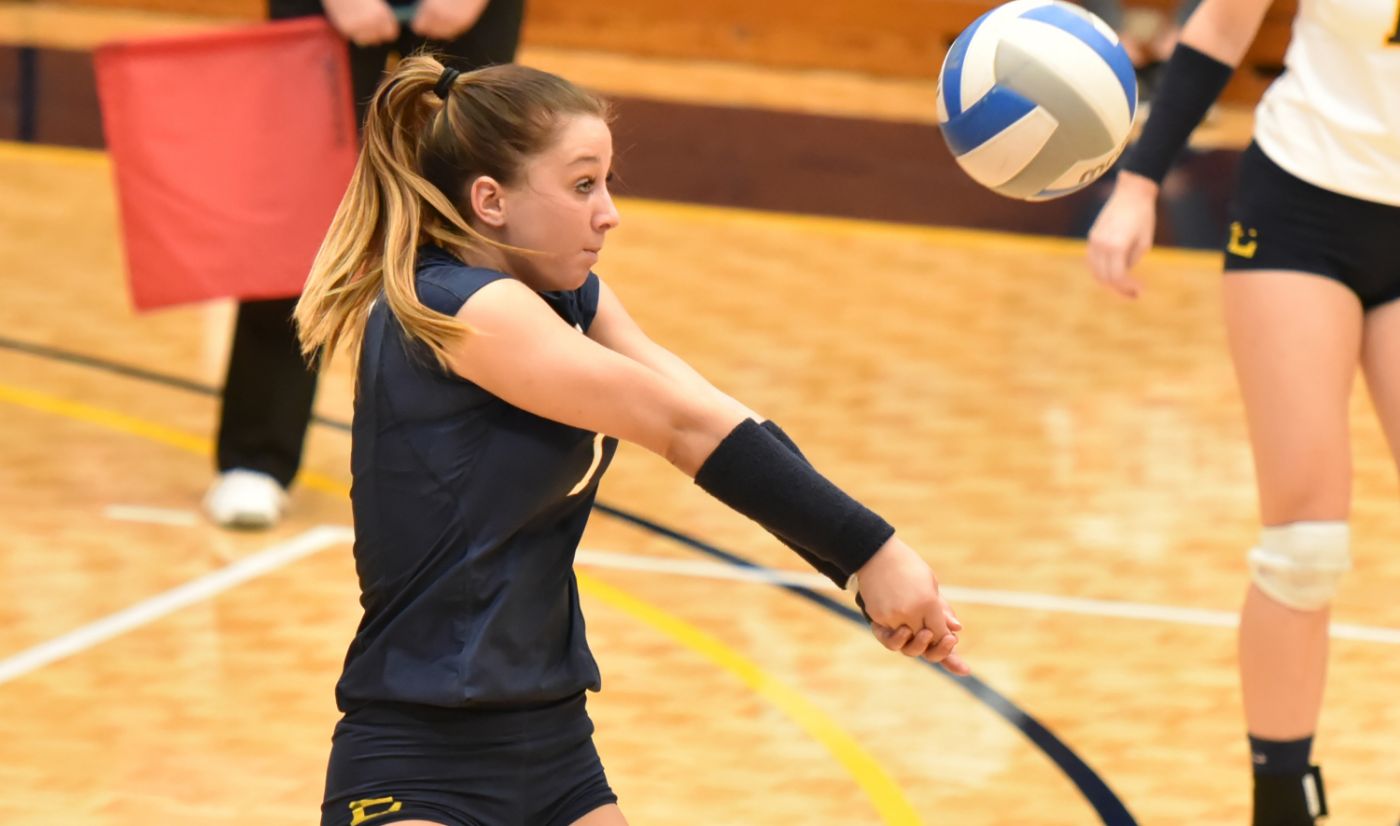 Set 1: Four different Bucs registered at least two kills en route to a 25-16 victory in the first set. ETSU hit .314 with 13 kills in 35 attempts with two errors as a team in the first, while holding Samford to a hitting percentage of .088.

Set 2: ETSU and Samford battled hard in the second as the score was tied at 15 different points in the set. One of those ties came at 23-23 but unfortunately for the Bucs, the Bulldogs notched back-to-back points on a block and a kill to even the match at one a piece. Both teams were extremely hot offensively as ETSU hit a match-high .387 but Samford answered hitting .516.

Set 3: The third set began well for the Bucs as they scored five of the first six points in the frame. Despite the fast start by ETSU, Samford rallied to turn a 14-11 deficit into a 22-18 lead with an 11-4 run. The four-point hole proved too much to overcome for ETSU as the Bulldogs finished the stanza on a 3-1 run to take the second stanza, 25-19.

Set 4: In the fourth set, the Bulldogs jumped on ETSU early with four straight points and the Bucs never got closer than two points as Samford finished off the match with a 25-19 win. The difference in the frame was nine attack errors by ETSU.

Next Up: The Bucs and Bulldogs will meet again Saturday in the first round of the Southern Conference Tournament. Samford by virtue of its victory today has earned the four seed in the bracket, while the Buccaneers will be the fifth seed. First serve for that contest is scheduled for noon Nov. 21 in Cullowhee, N.C.