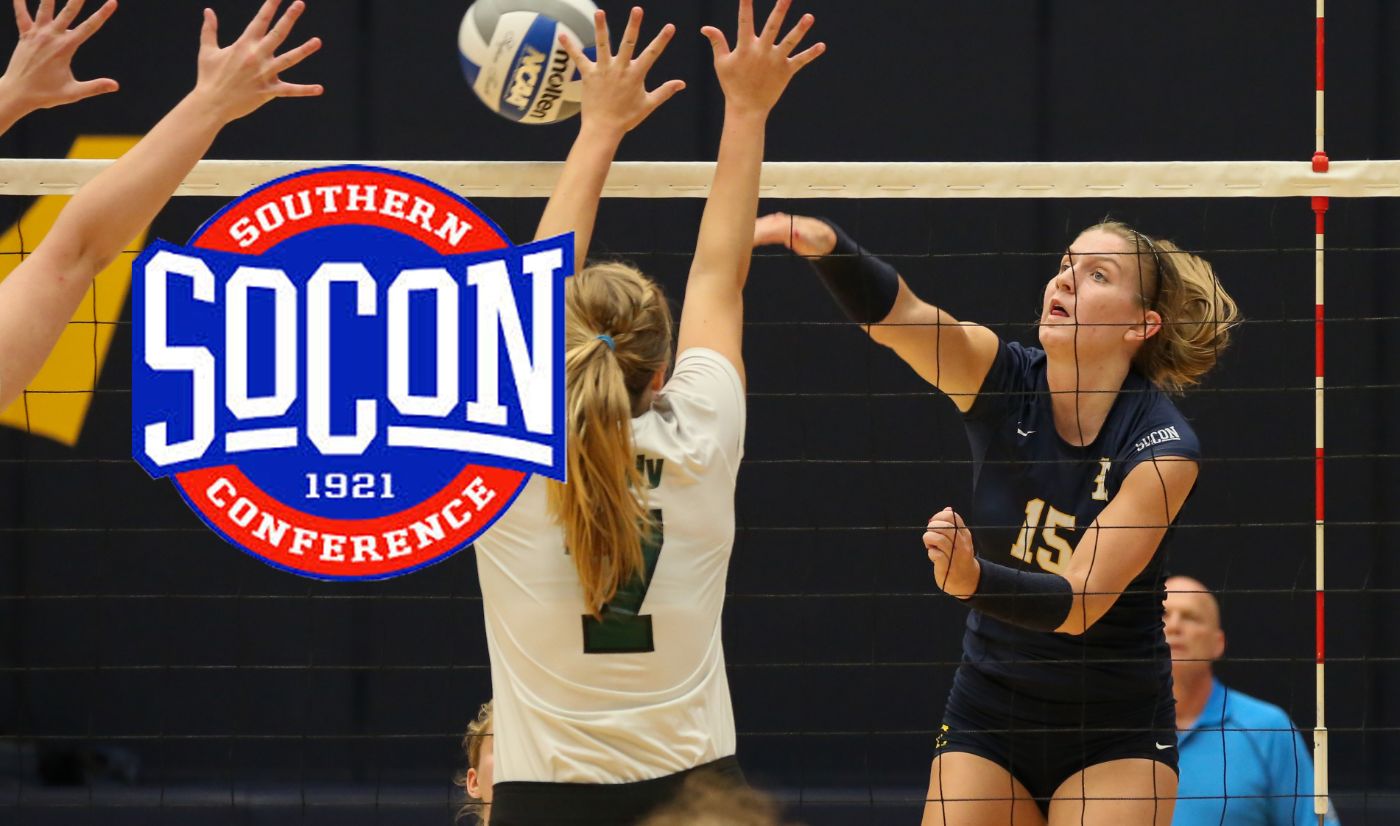 It marks the first time that the Kingsport, Tenn. native has earned a player of the week award

SPARTANBURG, S.C. (August 29, 2016) – ETSU volleyball player Rylee Milhorn (Kingsport, Tenn.) was named the SoCon Offensive Player of the Week Monday by the league office. It marks the first time in her collegiate career that Milhorn has earned a player of the week award.

Milhorn, who helped lead ETSU to its first 3-0 start since 2012, was named the DoubleTree Hotel Buccaneer Challenge Most Valuable Player following last weekend’s play. Milhorn, a Preseason All-SoCon selection, led all players with 32 kills and hit .366 for the tournament. Milhorn was also a contributor defensively for ETSU as she totaled 27 digs (3.00 D/S) and five block assists on the weekend. Those totals rank second and third, respectively, on the Bucs this season.

Milhorn and the rest of the Bucs will return to action this weekend when they travel to Lynchburg, Va. to take part in the Liberty Invitational. ETSU will take on Hampton at 4:30 p.m. Friday before wrapping up the tournament with matches against USC Upstate (10 a.m.) and Liberty (7 p.m.).