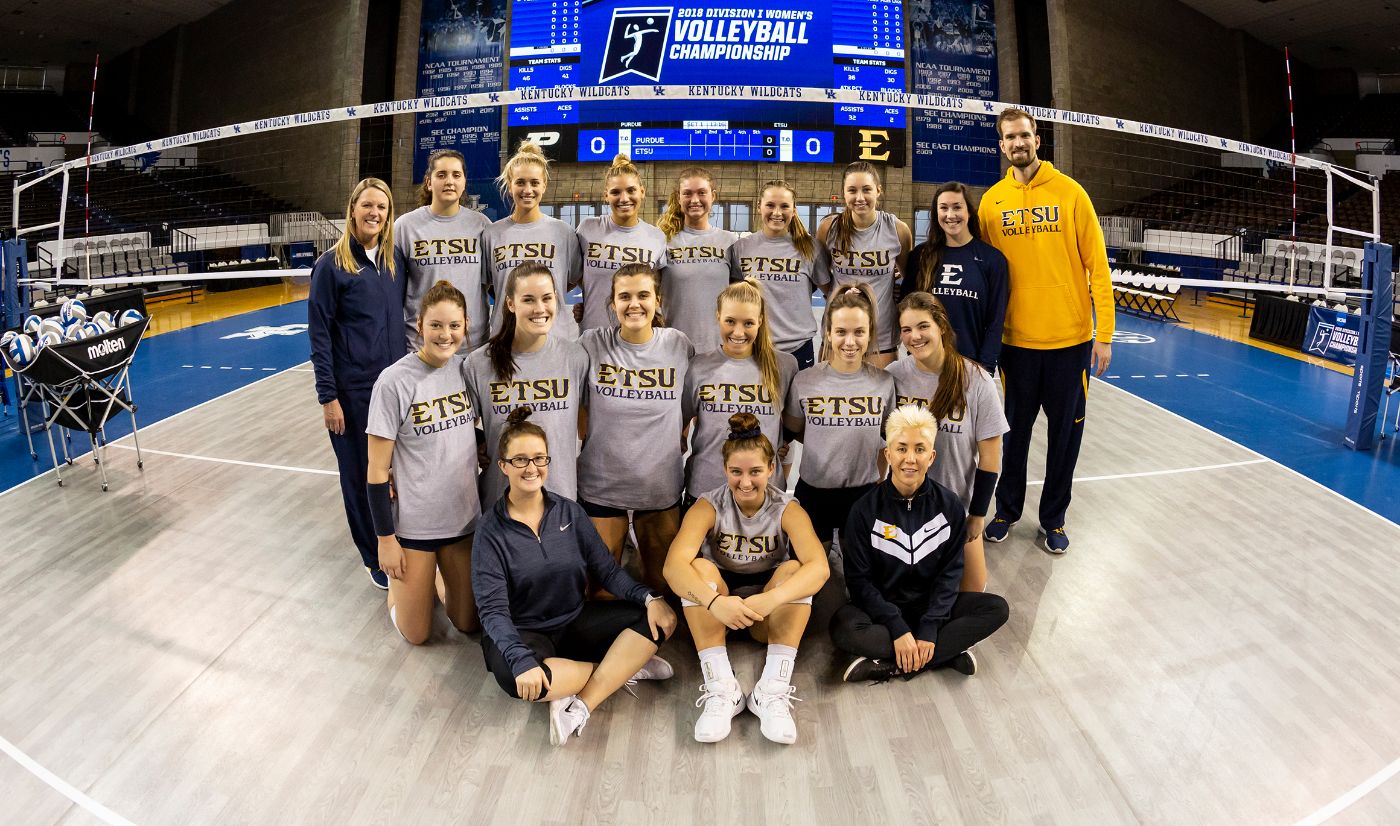 This will be the second matchup in program history. Both teams have met back in 2004 and Purdue won 3-0.

A LOOK AT ETSU

ETSU enters the tournament with a 26-6 overall record with strong wins over Tennessee, Washington State, and Duke. SoCon Player of the Year Leah Clayton (Danville, Va.) leads the Bucs in kills and averages more than four kills per set. Senior setter Alyssa Kvarta (Crown Point, Ind.) has done a tremendous job running the Bucs’ offense, averaging just under 11 assists per set. ETSU also has the back-to-back Libero of the Year in Marija Popovic (Belgrade, Serbia). The Bucs blocking game has been strong all season and will be key in their performance tomorrow, as they average 2.38 blocks per set.

A LOOK AT PURDUE

Purdue enters the latest AVCA rankings at No. 12. The Boilermakers are 23-8 and have an impressive win over Penn State. They have two All-Big Ten honorees in Sherridan Atkinson and Blake Mohler. Atkinson led the Big Ten in kills and had double-digit kills in all but two of their matches. Mohler is the Boilermaker’s most efficient blocker, posting 131 blocks during the regular season. She also leads the team with her hitting percentage.

ROUND ONE AND TWO

Four teams are in the first and second rounds of the NCAA tournament. ETSU and Purdue are the first teams to play each other with the host Kentucky taking on Murray State. The winners of both games will play each other on Saturday, Dec. 1 at 7:00 p.m.

ETSU made program history receiving their first at-large bid. This is the Bucs third NCAA appearance and their second straight appearance.