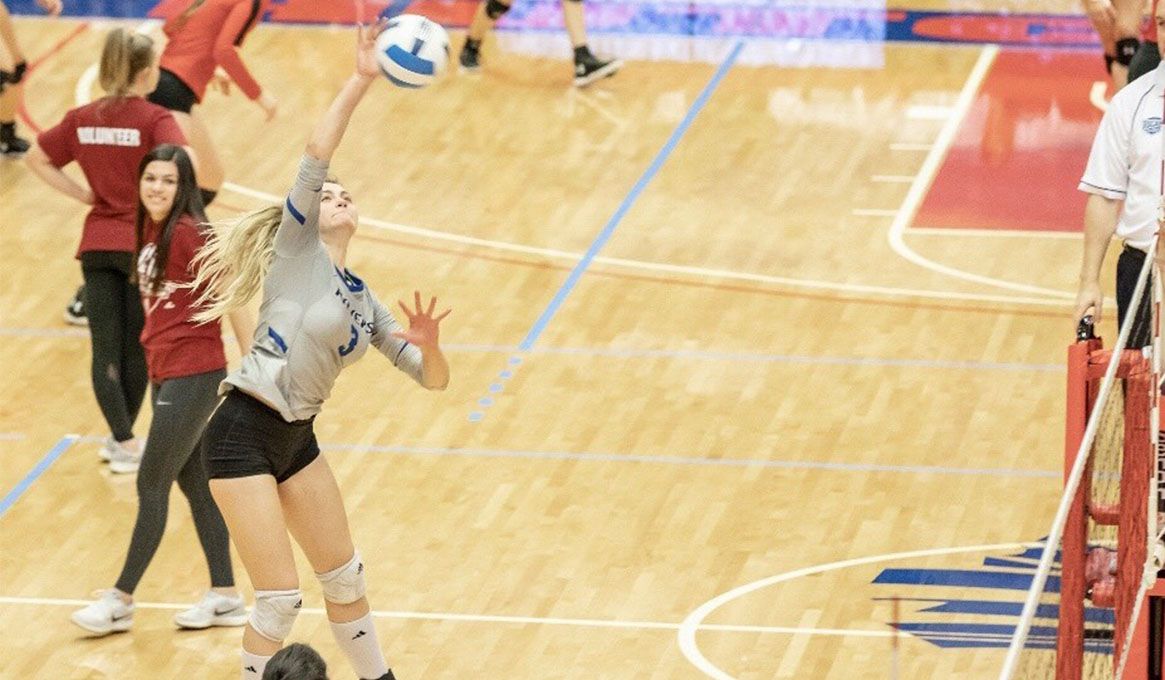 “We’re eager to see how Irina develops in the back row and with ball control, giving us more options as a six-rotation player,” said Jenkins. “She understands how to win, as she has established herself as one of the top outside hitters in the country at the junior college level.”

Alekseeva is a 6’1” outside-hitter and a transfer from Dayton who redshirted in her junior year campaign. She transferred to Dayton from Iowa Western Community College where she finished with 997 kills in two seasons averaging 3.56 kills per set and a .288 hitting percentage.

At Iowa Western, Alekseeva led her team to third place at the NCJAA Championship in 2018 and was named an NJCAA All-American in 2017 and 2018.

“It’s nice to have Irina transfer mid-year to join our group outside hitters,” said Jenkins. “She will be able to learn our system and compete immediately on both pins."