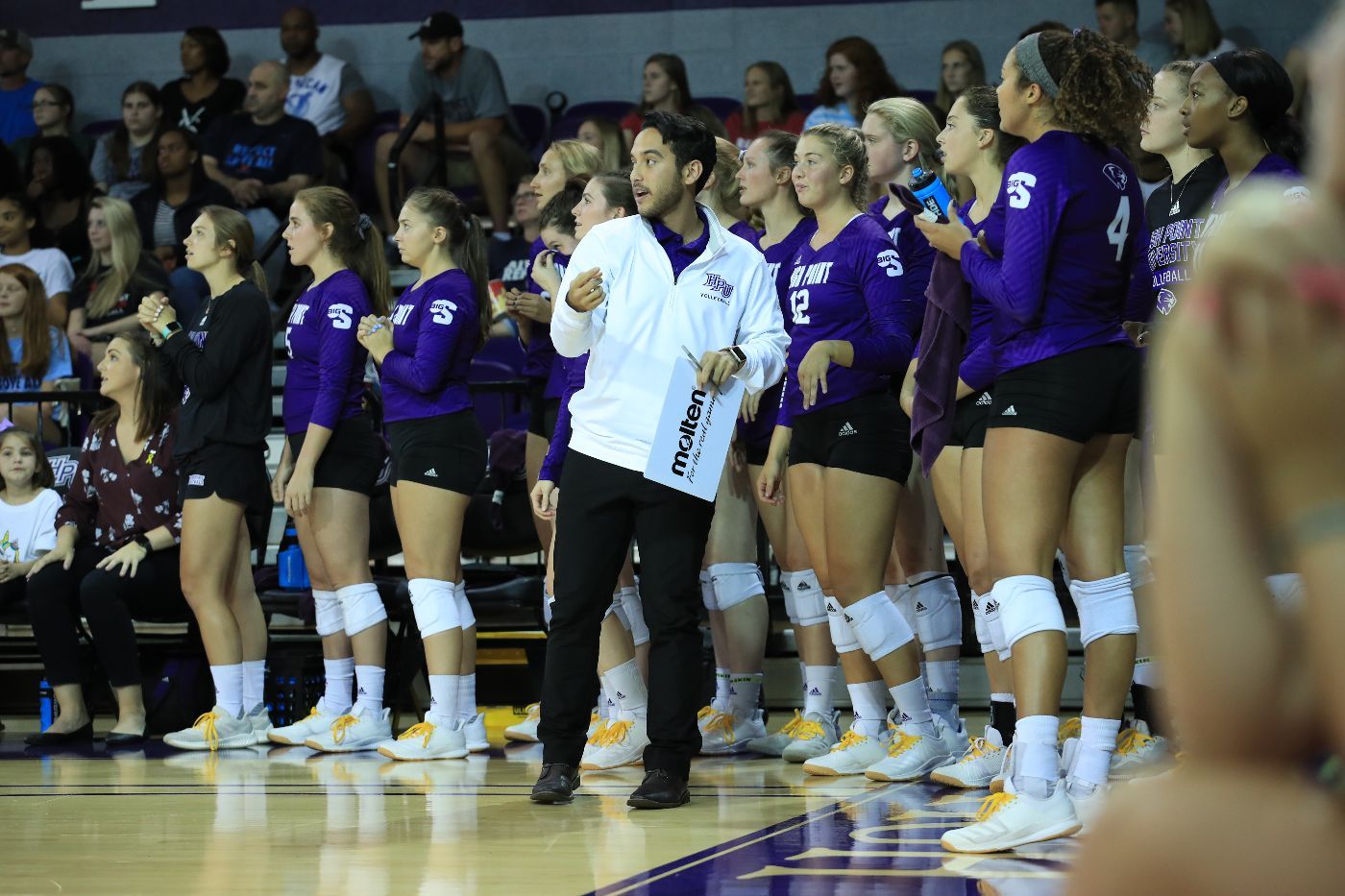 “We are super thrilled to have Aryn as a part of our staff and program,” said Jenkins. “Aryn will bring a lot of enthusiasm to the team. He has a growth mentality and has aspirations to coach on the Division I level.”

Moura comes to ETSU after a year as a volunteer assistant coach at High Point University. At High Point, he was responsible for overseeing outside hitters and assisted in training serve/receive passers and floor defenders. Last season, both outside hitters were on the Big South All-Freshman Team and Moura oversaw the Big South Freshman of the year.

“I am extremely grateful to join the Buccaneer volleyball family,” said Moura. “ETSU is one of the top programs in the southern conference and I want to thank Coach Jenkins for this opportunity. I’m excited to get to work along a successful coaching staff and a skilled group of women.”

Prior to High Point, Moura was a graduate assistant coach at Southwest Minnesota State University (SMSU) where in his first year, he helped lead the Mustangs to a 29-4 record and a top-3 ranking in the 2017 AVCA Division II poll. In his second season in Marshall, Minn., SMSU held a 24-9 record and finished seventh in the final AVCA DII poll.

At SMSU, Moura coached five DII All-Americans and the 2017 and 2018 AVCA National Player of the Year.

His first coaching position was as a student assistant coach at the University of Colorado. Colorado Springs (UCCS). At UCCS, Moura saw the Mountain Lions improve from 11-16 to 18-10 over the course of four seasons.