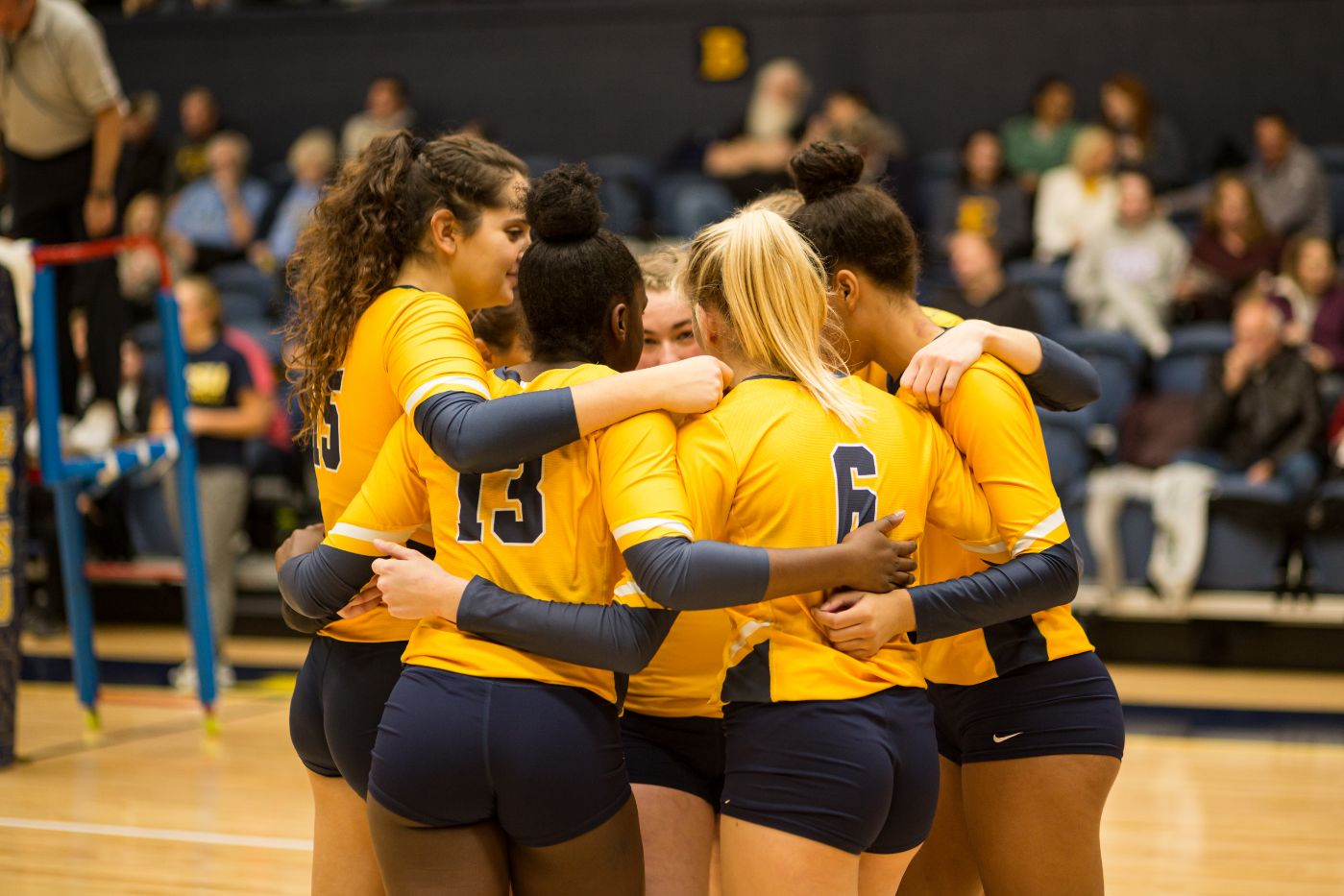 SPARTANBURG, S.C. (Jan. 30, 2021) – It has been 433 days since the ETSU Volleyball team competed on the hardwood. After a long 14 months away from competition, the Bucs are back in action to begin Southern Conference competition against the Furman Paladins on Sunday and Monday.

Fans can watch both matches live on ESPN+ and follow ETSU Volleyball on Twitter for in-game updates (@ETSUVolleyball).

A LOOK AT ETSU
Head Coach Benavia Jenkins is set to begin her second season at the helm of the ETSU Volleyball program. In her first season, the Blue and Gold posted a 25-6 record and went 14-2 in SoCon play. They finished as the runner-up in the SoCon tournament after a five-set loss to Samford. The .806 winning percentage last season is the second-best in program history.

For the second time in five seasons, ETSU was named the Southern Conference preseason favorite. In the poll picked by the league’s head coaches, the Bucs earned five first place votes and received a total of 60 points.

The Bucs led the league with three Preseason All-SoCon selections. Emily Arnold (Louisville, Ky.), Olivia Cunningham (Knoxville, Tenn.) and Lauren Hatch (Homewood, Ill.) were all named to the SoCon All-Freshman team in 2019 and the accolades continued to roll in for the sophomores prior to the spring season. The three accolades are the most on the preseason team for ETSU since the Blue and Gold rejoined the SoCon in 2014.

A LOOK AT FURMAN
Furman was slated third in the SoCon Preseason poll and received one first-place vote. The Paladins return eight players from last season including five starters and their libero. In her 21st year as the head coach, Michelle Young brought in four newcomers, all freshman to the squad. Last season Furman had an 8-21 record and went 7-9 in SoCon play. Their season ended in a five-set defeat to Samford in the SoCon semifinals.

SERIES HISTORY:
This will be the 59th meeting all-time. Furman leads the series 31-27 and the two teams split the season series last year with each road team recording a victory.