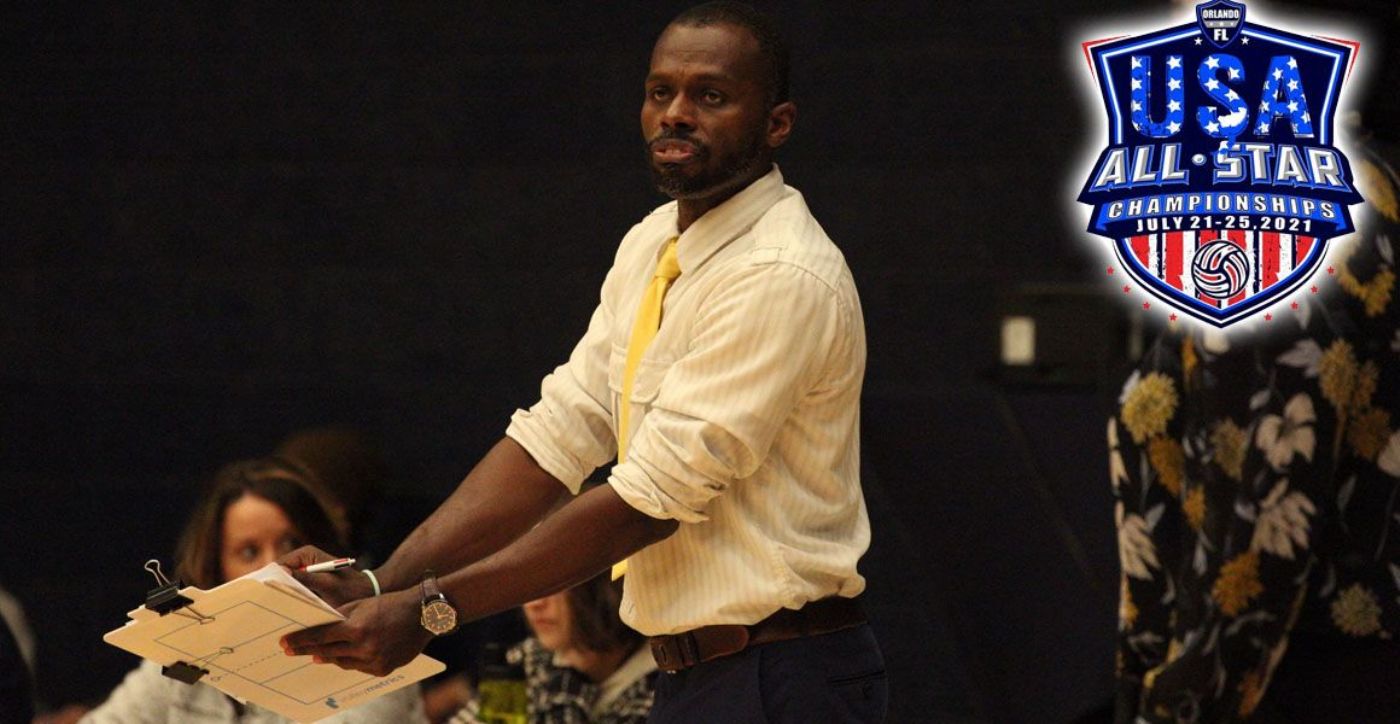 JOHNSON CITY, Tenn. (July 19, 2021) – ETSU volleyball assistant coach Giovanny Delevry has been named the top assistant coach for the Girls International Select Team for the Florida Region of USA Volleyball. The group will be playing in the upcoming USA All-Star Championships, which gets underway July 21 in Orlando, Fla.

“Being part of the USA High Performance program these past seven years, as both a head coach and assistant, has been a fun way to end my summers before the collegiate season,” said Delevry, who enters his third season on the Buccaneer volleyball staff. “To work with the best within an age group and have a chance to medal (especially in an Olympic year) at an All-Star event versus the best from regions of all over the country, gets the blood pumping. I am excited to battle it out for gold medal #6!”

Delevry is entering his seventh year coaching with the Florida Region as he has won four gold medals and one silver. The Florida Region is the winningest delegation, while the Girls International Select Team – the team Delevry is part of – has compiled the most wins within the region as they have won five of the last six gold medals.

The Girls International Select Team will be one of 44 junior all-star teams competing in the USA All-Star Championships this week. The Championships are hosted by the Florida Region of USA Volleyball at the Orange County Convention Center in Orlando. The inaugural event will feature all-star teams from ten of the forty Regions of USA Volleyball in six women’s/girl’s divisions and three boy’s divisions. These delegations include Arizona, Badger, Florida, Gulf Coast, Iowa, North Country, Oklahoma, Old Dominion, Puerto Rico, Southern, and Western Empire. Due to COVID, teams from Australia, Canada, Chile, Dominican Republic, Peru and New Zealand opted out of the tournament.

About the USA Volleyball Regions:

The 40 regions operate in affiliation with USA Volleyball (USAV), which serves as the National Governing Body (NGB) for the sport of volleyball in the United States. They operate collectively as the Regional Volleyball Association Assembly (RVAA). Their structure consists of 40 independent region leaders working together in partnership with USAV to serve 400,000+ members annually. The regions offer grassroots indoor, outdoor, & para volleyball for adults, juniors, coaches, & officials. More info at www.usavregions.org.